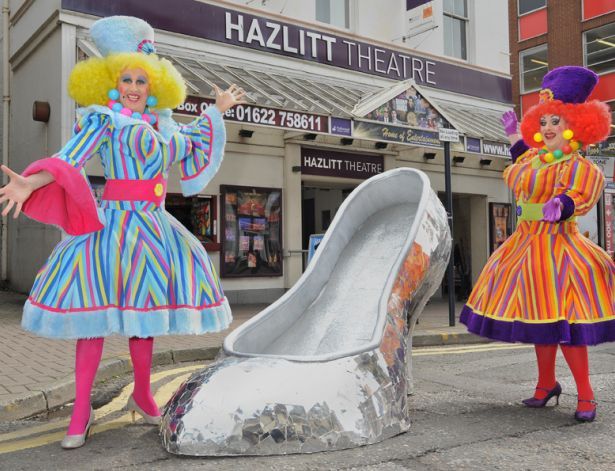 “The Ugly Sisters bring colour and a sense of wickedness to the show with plenty of audience interaction. Stephen has ‘sistered’ all over the country and Adam is returning after last year’s success.

“We have a strong cast, including familiar faces Craig Anderson who played Jingles last year and Matthew Pennington who will be Dandini.

“And we will be announcing some celebrity names over the next few weeks. It’s very exciting.”