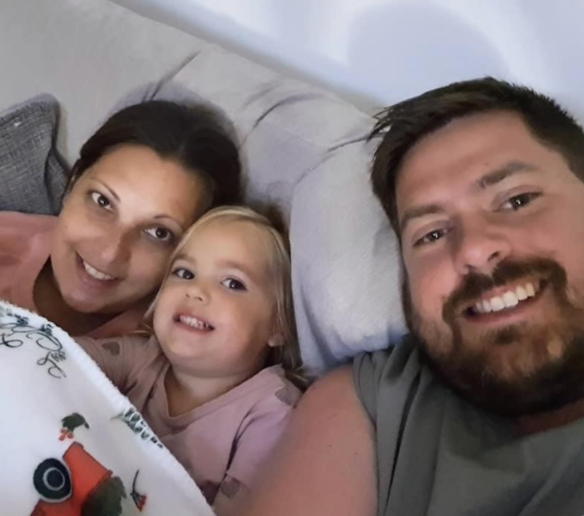 In the midst of a love story akin to something out of a fairytale, Lauren and Sam Robinson’s lives suddenly came tumbling down around them. After suffering with cancer for several years, Lauren, 31, was recently diagnosed as terminal, and Sam, 32, has heartbreakingly been made redundant due to the COVID-19 pandemic, eliminating the families only source of income, and financial stability.

insideKENT is hoping to raise much needed awareness and support of the family’s GoFundMe page and encourage you to share their hashtag, #helptherobinsons, across Kent and beyond.

Donating will allow a family that has been through so much heartache, the space to breath and deal with their grief, without the financial stress of life demanding Sam immediately find a job, lest they lose their family home.

Lauren and Sam Robinson’s lives together started when they became a couple in 2011, and two years of fun and adventures later, Sam knew that Lauren was the person he wanted to spend his life with. At the end of a magical treasure hunt, set to the backdrop of Lauren’s childhood home on Christmas Day, Sam got down on one knee and popped the big question, to a resounding, and ecstatic ‘YES’! They tied the knot in a beautiful ceremony in Wrotham, and just a year later their bundle of joy Molly arrived in December 2016.

This is the point that tragedy struck the family. In summer 2017, Lauren was diagnosed with breast cancer and underwent extensive treatment. Despite braving both operations and medications, Lauren has only ever had thoughts for her family. Taking care of their daughter, and making the experience as least painful as possible for her husband has always been her top priority. Unfortunately debilitating pain struck once again in the spring of 2019, and the family was hit with a second blow when Lauren was diagnosed with metastatic breast cancer in her bones. Though this was a crushing diagnosis, doctors informed the couple of how many people with secondary cancers have lived full and happy lives for many years and so the couple went forward with hope in their hearts.

Despite the devastating diagnosis, Lauren’s life as a caring, loving mother and wife has not changed. Through her experience, she has never stopped thinking of everyone in her family first and creating as normal an environment as possible for little Molly to grow up in. Since the summer of 2019, the money from their fundraiser has helped the family live out some lifelong dreams including travelling to Florida, Australia and Spain. This incredible woman, who could have so easily felt the weight of this illness crush her, has made the most of every second, and has never stopped trying to cure other people’s pain before her own, making sure both Molly and Sam have nothing but incredible memories of her.

Despite the good days, the onset of COVID, has made things go from bad to worse for the Robinson’s. About a month ago doctors explained to the family that the cancer had spread to Lauren’s bone marrow, meaning she could no longer produce red and white blood cells, with some of the side effects including tiredness, anaemia and leaving her susceptible to excessive bleeding and infection. Weeks later, after Lauren experienced agonising pain on a family holiday, more tests were done, and doctors discovered that the cancer had spread to her liver. The family were informed that Lauren now has very little time left. In the midst of dealing with this horrific news, the family were struck by another massive blow. At the beginning of June, Sam was informed he was going to lose his job, leaving the family in a devastating financial position.

Every penny that is made by the families fundraiser will go towards bills, mortgage payments and utilities when Lauren is no longer here. Both Sam and Molly want to remember Lauren in their family home, where she made them laugh, and provided everything Molly needed to be a happy, carefree child. The last thing this family needs now, is to be worrying about having a roof over their head at a time like this.

If you are not in a position to contribute money, share the Robinson’s story, with the hashtag #helptherobinsons, and get the word out.

Eat Out to Help Out: insideKENT & Kent Staycation's Top Picks 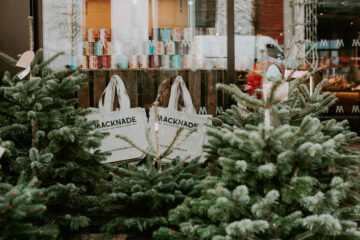 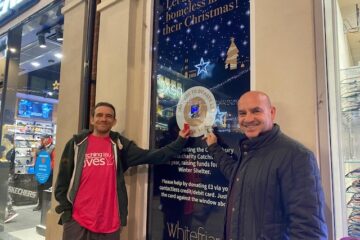 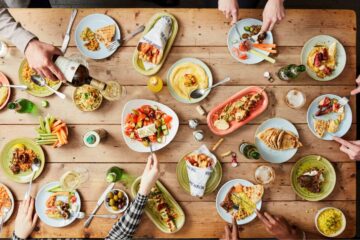 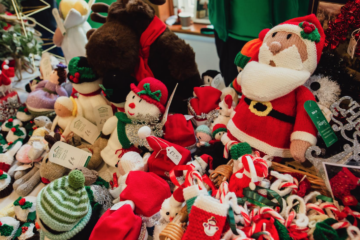