Pantomimes and Christmas go together like Halloween and pumpkins, like Easter and eggs, like bank holidays and rain. Christmas wouldn’t be Christmas without the anticipation of the pantomime – whether you choose to go before the festive day itself and use the panto as a great way to kick of the celebrations, or you go at the end, with the men in dresses, the girls dressed as boys and the silly shenanigans signalling that it’s time to return to normal after this one last ridiculous and joyous family day out, it doesn’t matter. The point is, you go. Of course you do. It’s tradition.

But that tradition didn’t start in Britain, even though the panto is perhaps the most eccentrically British thing, one that people from other countries have trouble understanding sometimes. And why not? When you think about it, none of it makes any sense, and when you try to explain it, you realise what a load of nonsense it all is. Wonderful nonsense, but nonsense nonetheless. 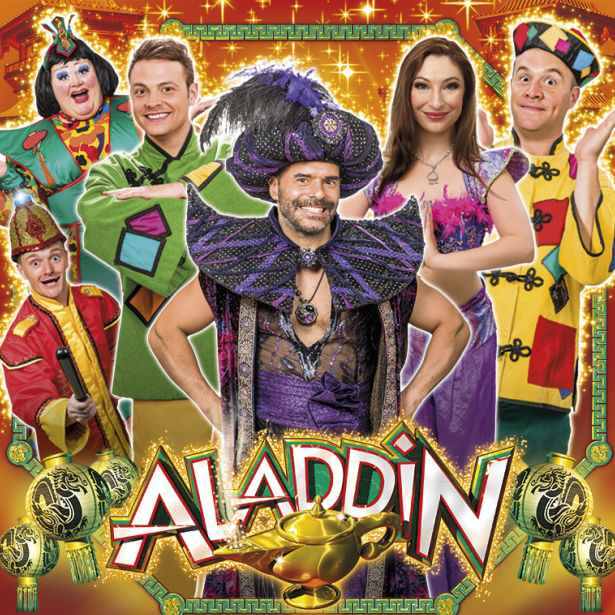 No, the pantomime began life in in Italy in the 16th century. It was street theatre, known as the Commedia dell’arte, and it had all the elements that we know and love today, in some form or other. Cross-dressing, slightly risqué humour, slapstick comedy, it was all part of the act. And audience participation wasn’t just expected – it was encouraged, just like the pantos of today.

We can thank producer and director John Rich for bringing the pantomime to the British Isles. He spotted it occurring in Italy and thought he could make some money out of it. A few character changes here, a bit of magic there, and the basic form of the pantomime as we know it today was born. This all happened in the early 1600s, so the good old panto could well be our longest running Christmas tradition. 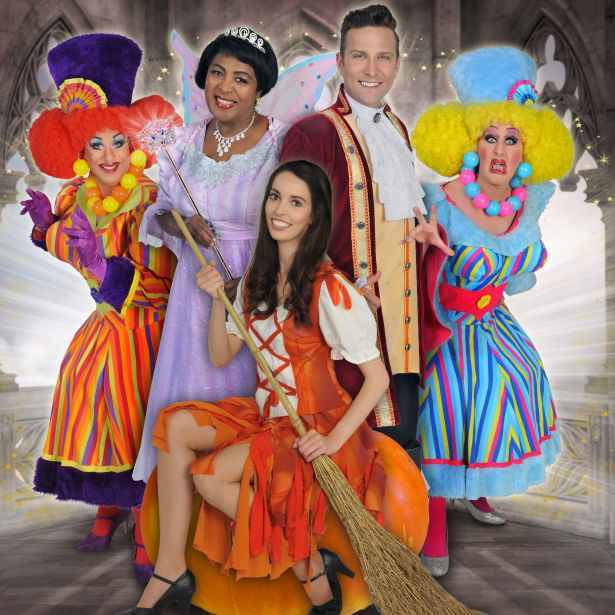 As with everything Christmas, it was the Victorians who really made it into something special. As staid and respectable as they pretended to be, those Victorians loved a bit of (permitted) naughtiness in their entertainment, and the pantomime fitted the bill. Where else would a Victorian gentleman see a lady’s ankle (and leg) but at the pantomime? Where else could rude jokes be made in such good spirits that wouldn’t offend anyone present? Where else could an audience shout and stamp their feet and sing along?

Today the annual outing to the pantomime is just as much something to look forward to as it always was, especially in Kent where talent abounds. It’s the ideal way to introduce young children to the theatre, giving them a magical experience that they will never forget.

A dedication to all things CHOCOLATE