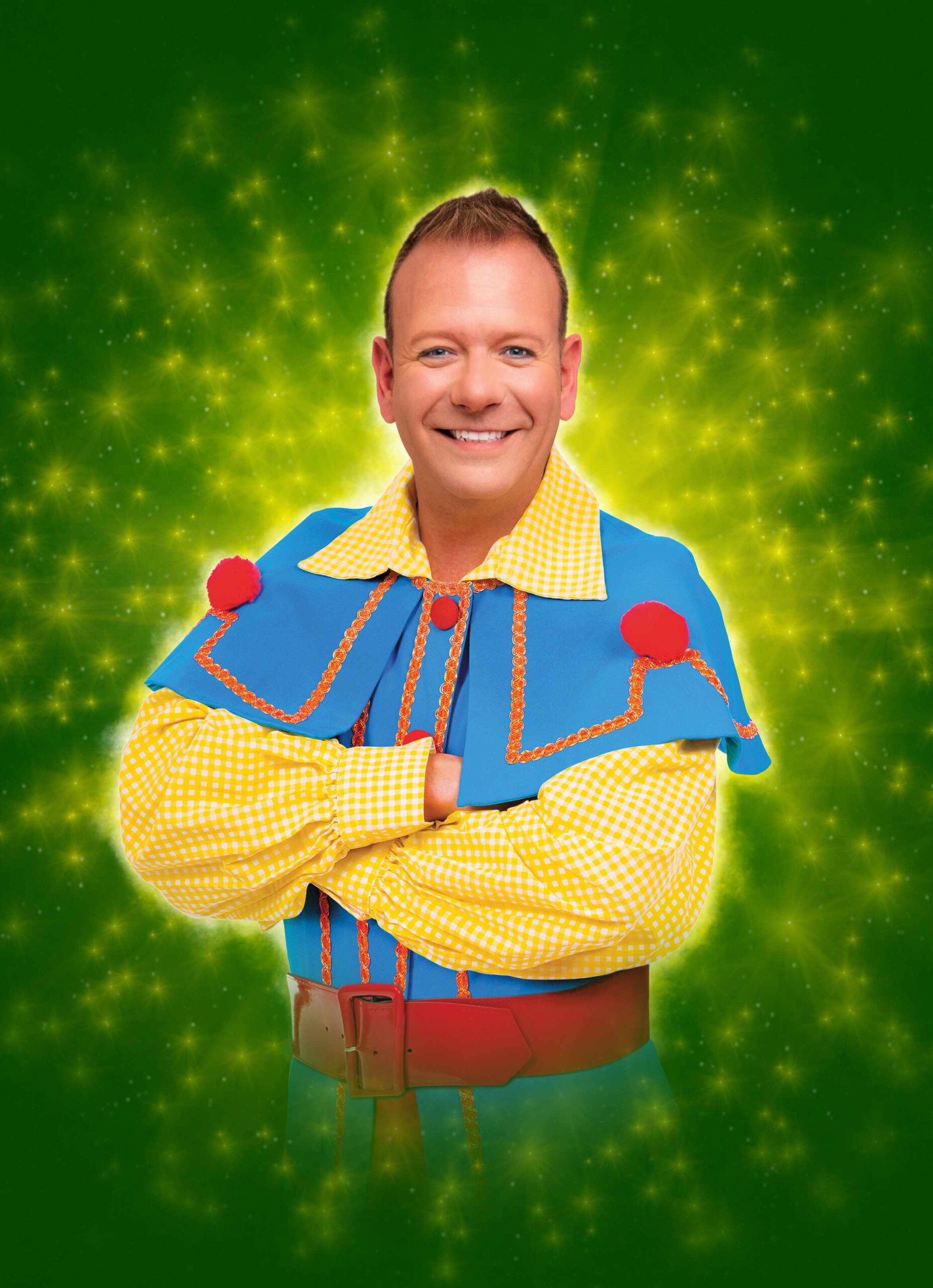 Jack and the Beanstalk will be a fun-filled Christmas extravaganza telling the fairy tale of a poor local lad who goes on a fantastic adventure up a beanstalk where fortune lies. This year’s production will be the perfect festive panto with a fabulous cast and orchestra, laugh-out-loud comedy, stunning scenery and of course, plenty of audience participation.

We are pleased to announce that that stage, screen and pantomime legend, the one-and-only Christopher Biggins will be starring in this year’s sensational family pantomime Jack and the Beanstalk! He will be joined by Kiera-Nicole (Milkshake!) and comedian Rikki Jay (The Big Big Talent Show). 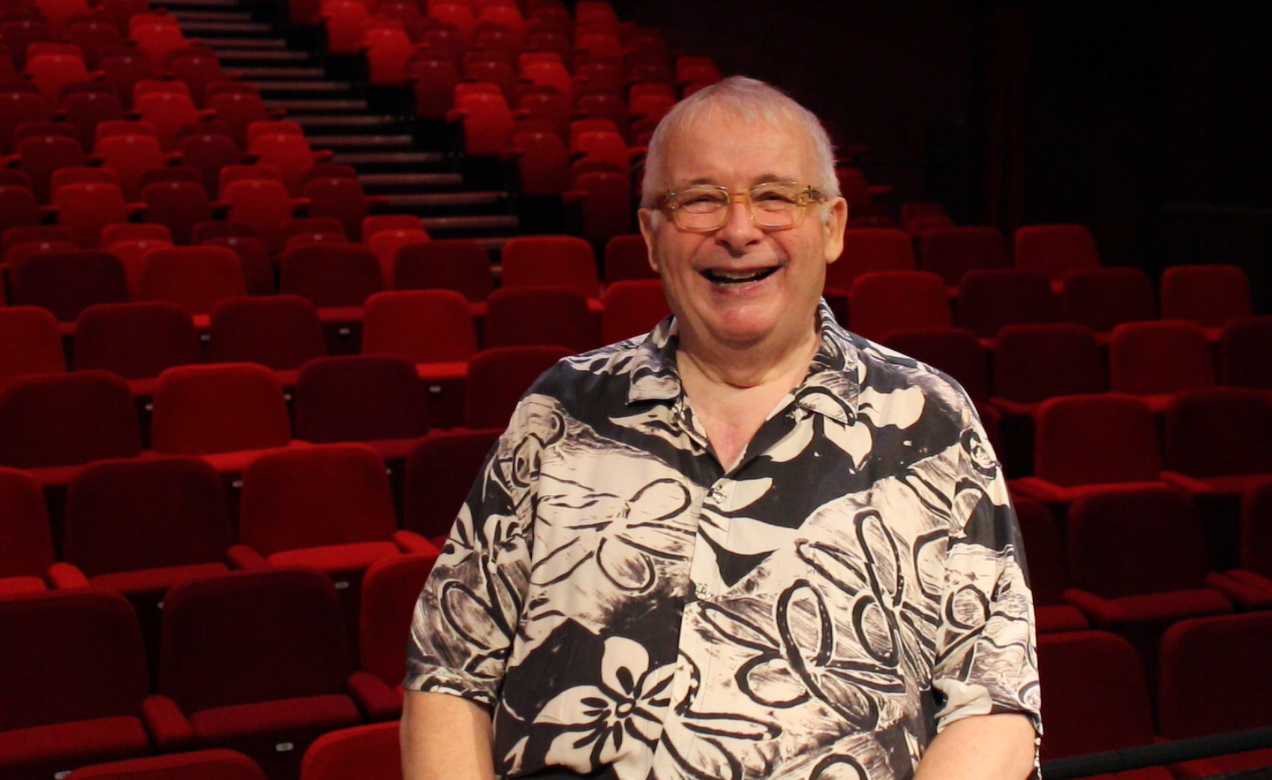 Recently, Christopher Biggins stopped by the Orchard Theatre to talk about what he’s been up to since March last year, reopening theatres and pantomime.

Speaking about Pantomimes returning, Christopher Biggins said “I’m really excited because it will be wonderful to bring back pantomime again to the people of Dartford. And also, we’re bringing back pantomime to the whole country and that is what is so exciting.” Christopher has always been a strong voice for the theatre community. The arts and theatre industry has suffered greatly during the coronavirus pandemic due to theatre closures and Covid-19 restrictions. He described the events during the pandemic as “a real horror”. Like most theatres across the country, Christopher is enthusiastic and said, “it will get better and hopefully we will have a fantastic pantomime season here at the Orchard Theatre.”

Christopher has appeared on TV opposite the late Ronnie Barker in the BBC sitcom Porridge, appeared alongside Michael Crawford in Some Mothers Do ‘Ave ‘Em and played Nero in the critically acclaimed dramatization of I, Claudius. He thinks “there’s no comparison” between TV and Theatre work. “Theatre is instant. You arrive to a theatre, there’s is a buzz, you can hear the tannoy, the audience getting excited and all that is marvellous. So, without doubt, Theatre is the best form of entertainment.” 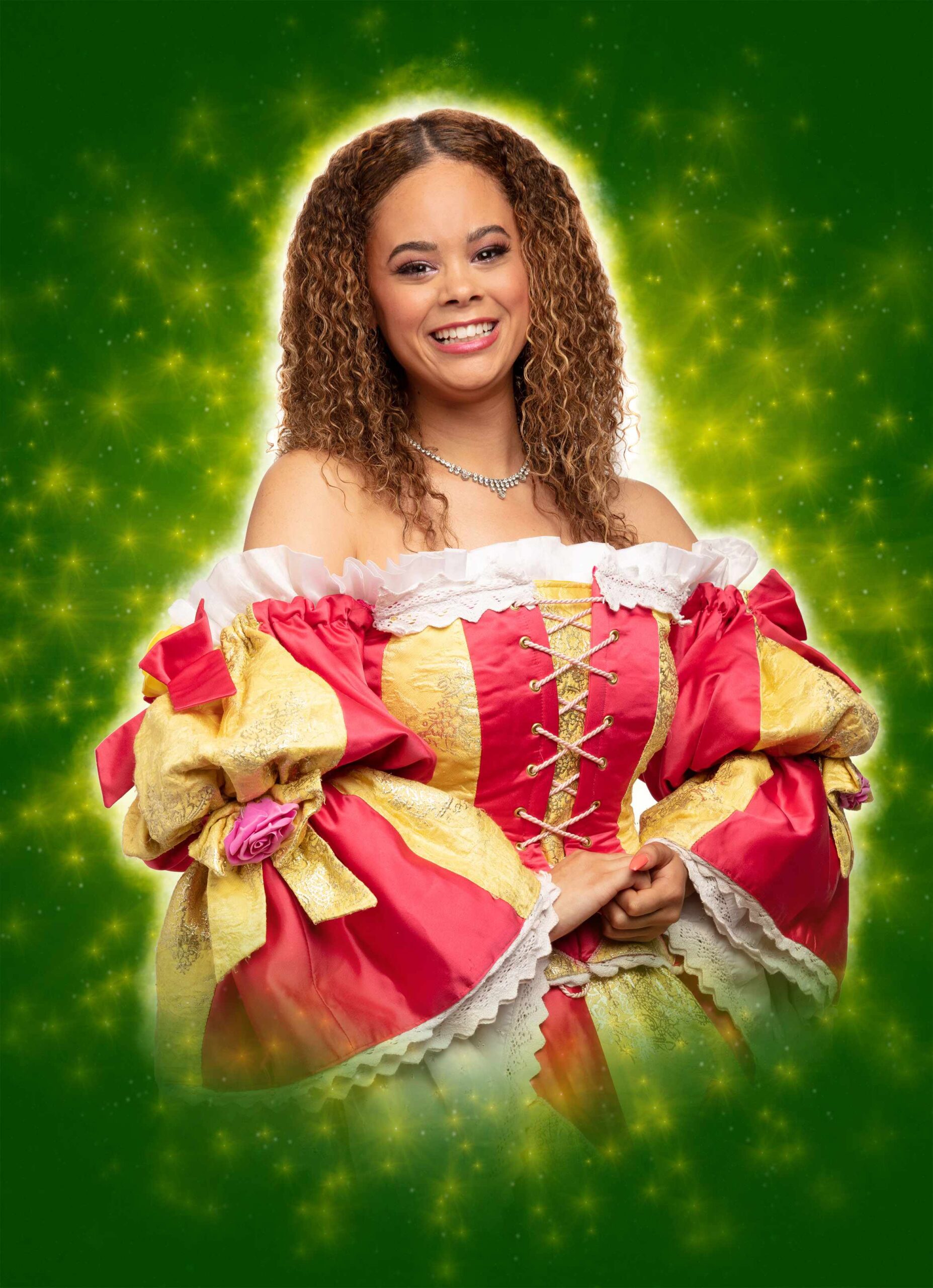 Sharing the stage with Christopher Biggins this year is children’s TV presenter Kiera-Nicole as Princess Apricot. The youngest person ever to anchor the popular Channel 5 children’s show Milkshake! In addition to her television work, she has also regularly appears live on stage in Milkshake Live! and has starred in numerous pantomimes.

Working with Christopher Biggins again is comedian Rikki Jay as Silly Simon. Christopher described Rikki as “a brilliant comic.” He added, “I’m really looking forward to working with him again, he’s wonderful.” With a television career launched from ITV’s The Big Big Talent Show, Rikki went on to appear on comedy programmes across UK television including The Big Stage, Jay Walking and Gagging For It and is a regular on Sky TV.

Fe-Fi-Fo-Fum, a giant of a Panto this way comes. With tickets on sale now, you’ll want to snap up the best seats for Dartford’s iconic family pantomime! 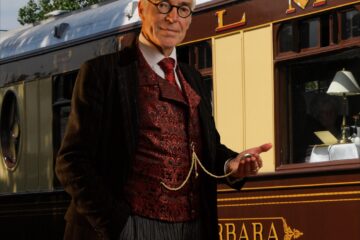 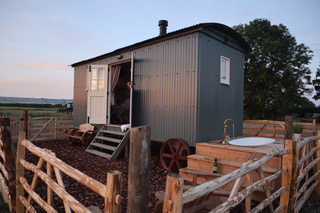