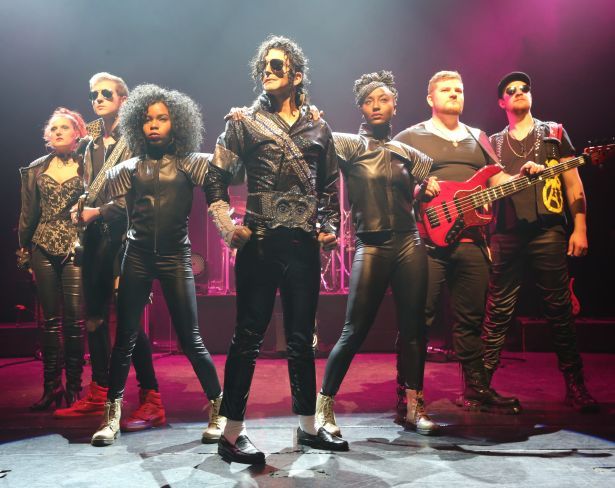 Jackson Live in Concert has to be the most accurate and exciting tribute to the King of Pop to have ever toured UK theatres. Presented by Sweeney Entertainments, this concert show is in its eight year of touring and sees long-time fan and hugely talented Ben recreate the Michael Jackson experience with his stunning rendition of all his favourite songs.

Musical legend Michael Jackson will always be remembered as one of the most influential artists of all time. With a career spanning nearly five decades, he remained at the forefront of music and will continue to inspire countless people across the world for generations to come.

Ben’s portrayal of Jackson perfectly captures the King of Pop at the height of his powers with his memorising, energetic and dynamic performance. Ben’s charisma and professionalism really shines through as he sings live throughout the show and performs full signature Michael Jackson dance routines.

Ben is joined on the stage by his incredible band and dancers who work their way through all the hits. He’s got the look, the moonwalk and the voice! His renditions of Thriller, Beat it and Billie Jean are truly sensational. 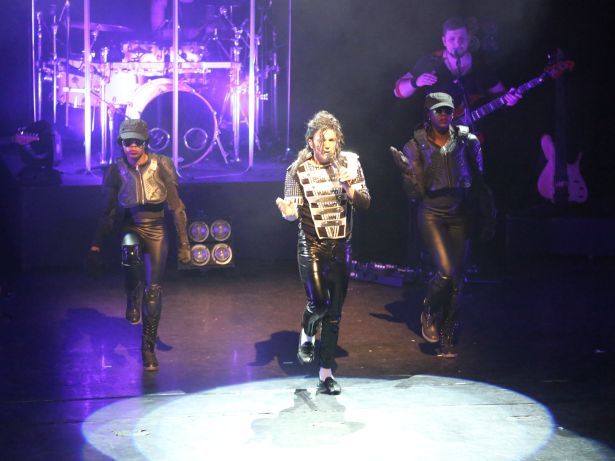 Sweeney Entertainments, co-founded by Julie and Peter Sweeney, has been providing a wide repertoire of top quality touring shows for theatre and corporate events for over fifteen years both in the UK and internationally. 2017 has been the company’s strongest year to date with more shows touring than ever before. Julie said: “Jackson Live is a nostalgic concert show, headlined by the extremely talented Ben who faithfully recreates the full Michael Jackson experience in each and every performance. Michael’s songs are still known and loved across the world and this evening showcases his fantastic talent, fully enhanced with our live band and professional dancers.”

Jackson Live in Concert features all-live vocals, superb musicians and dancers, fabulous costumes, and of course all the signature dance moves associated so fondly with the undisputed King of Pop. Packed with authentic touches and flair, Jackson Live in Concert authentically captures the essence and magic of Michael Jackson live on stage.

Calling all the Kings men! Time to get dapper for the annual Gentlemen’s Day out at the gigis!

That'll Be The Day: 23rd May at The Assembly Hall Theatre, Tunbridge Wells