One of the biggest stars of the international music scene is set to perform at Medway’s iconic Rochester Castle Concerts this summer.

Four time Brit Award nominee Jess Glynne, who has had more UK number one singles than any other British female artist, will take to the stage in the stunning setting of Rochester Castle gardens on Thursday, 11 July 2019.

Jess has a full line up of gigs this summer with Medway’s concert set to be spectacular and sure to attract thousands of fans to enjoy chart-toppers such as I’ll Be There and These Days. 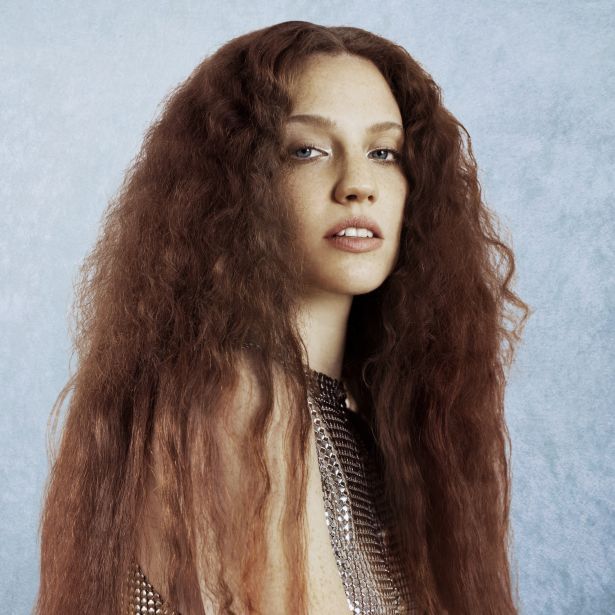 Rochester Castle, nestled in the heart of historic Rochester, is a unique venue loved by fans for its intimate atmosphere that allows concert goers to get close to the music and dance the night away under the stars.

Jess Glynne rose to fame in 2014 when she reached number one as a featured artist on Clean Bandit’s Rather Be as well as on Route’s 94 My Love. In the same year Jess released her first solo single, Right Here, which reached number six in the UK charts. This was the first single from her debut album I Cry When I Laugh. This album stayed in the charts 138 weeks. It debuted at number one, with 12 million singles sold worldwide, 39 weeks in the UK top 10 and 2.5 billion Spotify streams.

After creating her second studio album, Always in Between, Jess returned to the charts in early 2018, featuring on Rudimental’s single These Days, alongside Macklemore and Dan Caplen – These Days has been nominated for best British single and video at the 2019 Brit Awards. She has also co-written a song with Ed Sheeran and I’ll be There is also up for best single at this year’s Brit Awards.

Superstar Jess will be following other globally renowned artists who have previously performed in Medway at the well known Castle Concerts over the past 26 years, including Craig David, Sophie Ellis-Bextor, Ronan Keating, Status Quo, Van Morrison, Blondie, Peter Andre and Will Young.

If you want to see Jess performing live at Castle Concerts, book your tickets quick to avoid disappointment.

To buy your ticket, visit www.thecastleconcerts.co.uk, call 01634 338338, or pop into the Brook or Central theatres in Chatham or Medway’s Visitor Information Centre in Rochester High Street.

Rochester is easy to get to with its own train station and high-speed line getting visitors to and from central London in less than 40 minutes. It is also close to major motorways, such as the M25, and there are a number of public car parks across the town centre.

Stay up to date with details of further acts to be announced at facebook.co.uk/castleconcerts and join in the conversation on Twitter with #CastleConcerts

For more information about the Castle Concerts line up, and to be the first to hear the announcement about the next acts, sign up now on www.thecastleconcerts.co.uk

TO HAVE AND TO HOLD: KENT’S BEST WEDDING VENUES