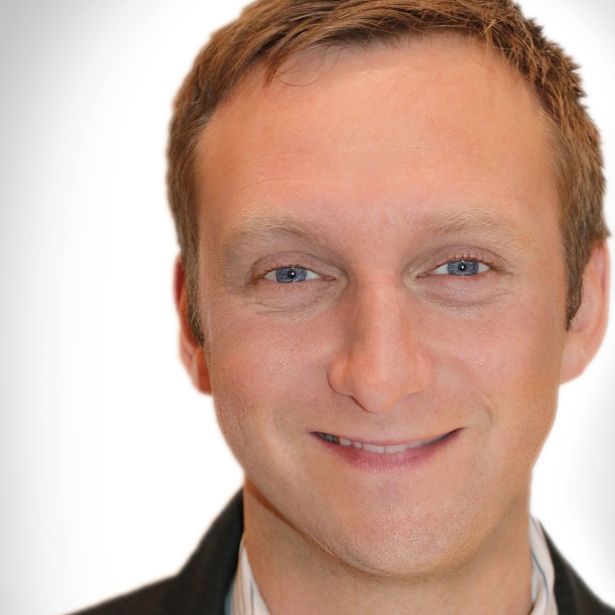 JJ Almond has an extensive background in the performing arts with artistic and management experience.  His career has spanned 20 years as a manager, freelance director, producer, artistic director and executive director.  He is currently Executive Director at Park Theatre, London and will be joining the Assembly Hall in May 2016.

His appointment comes at an exciting time for the theatre following major refurbishment last summer and the recent completion of air handling works in the bar and auditorium; and as the Council embarks on a major project to replace the existing theatre.

Cabinet member with responsibility for Tourism, Leisure and Economic Development Councillor Jane March says: ‘I’d like to welcome JJ to Tunbridge Wells and look forward to the influence of his London theatre experience on the local cultural offer. I hope he finds it as culturally pleasing here as so many of our residents do.’

Commenting on his appointment JJ says ‘I am very pleased to be joining the team at the Assembly Hall Theatre and am looking forward to what will be an exceptionally exciting time for the theatre and the wider cultural and creative industries in Tunbridge Wells.’