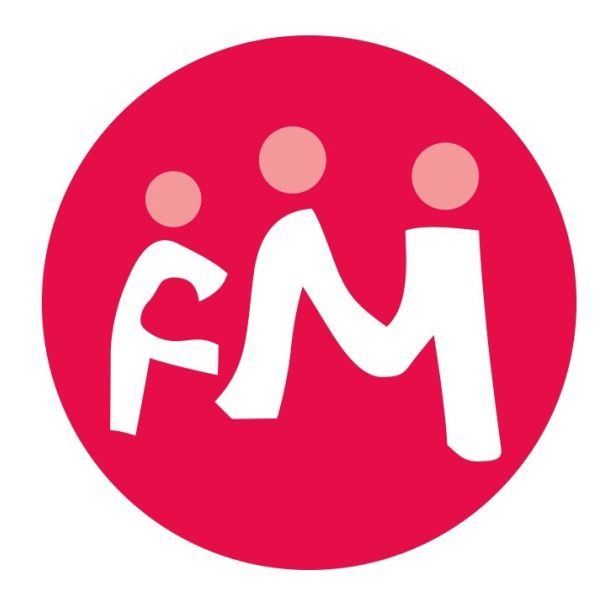 Kent based accountants Perrys has announced it will be hoping to raise more than £10,000 for Gravesend based Family Matters after it was chosen as the company’s charity for 2017/2018.

Family Matters was established in 1990 and offers support services to those that have been affected by sexual abuse or rape, including free one to one counselling sessions.  It serves 14 boroughs in the county and currently needs to raise £300,000 per year to keep operating.

“When I heard about Family Matters, and listened first hand to a victim, whom they have supported, and how much the charity had done to transform his life for the better, I wanted to do more to help.

“Last year we presented an incredible £13,690 to the Kent Cancer Trust so we are aiming to match this figure for Family Matters.”

“It’s a sad fact that rape and sexual abuse are still very much a taboo, with many victims suffering in silence.  We want to break down the barriers that victims face so they can get the support they need and deserve.  It’s help from companies like Perrys that makes a huge difference so we can continue to raise the charity’s profile and provide our vital service to the Kent community.”

Perrys will be hosting various fundraising initiatives over the coming months including its annual charity golf day at Chart Hills Golf Club in Biddenden on 2 June.

“We hope our supporters will dig deep once again to help us raise funds for this invaluable homegrown charity.”

£1,489,255 of investment to put arts, culture and heritage at the heart of communities in East Kent as it is chosen as one of 16 ‘Great Places’