Tommy Reynolds is a Kent-based photographer, vlogger, and music video director. This month, insideKENT’s Lisamarie Lamb spoke to him about his work, the famous people he has worked with, and what he hopes to achieve in the coming months. 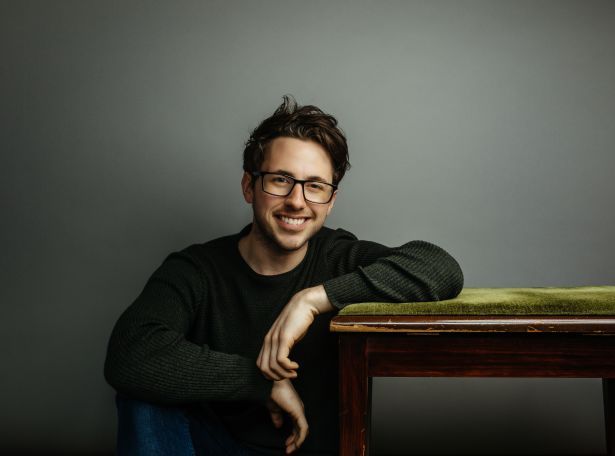 I think I would describe myself as a storyteller. Story is for me is the single most important element in photography. What are you trying to communicate? What can you learn from your subject? How can you extract their personality if it’s a portrait? That’s almost a game for me.

How did you become a photographer?

I became interested in photography from the age of seven when my mum bought a Wallace and Gromit camera and I was instantly hooked. In my teens, I bought my first proper DSLR which was a Nikon D40 and began shooting bands in my local area. I was really shy growing up but now I had an excuse to walk up to someone and say, “Hey my name is Tommy, I just photographed your band, you’re welcome to use the photos.” It was the best icebreaker and still is. I soon became known as ‘the band photographer’ and would get into all the shows for free. I love working with bands and musicians today but in more of a portrait setting. I find musicians and other artists the most fun to photograph because I can be more open to try creative things with lighting, processing, format and composition.

Fast forward to 2013, I was made redundant and decided to make a proper go at freelancing as a photographer. I’m not going to lie, it was hard…very hard at first but eventually work starting to pick up and now I’m photographing and creating personal projects around the world. 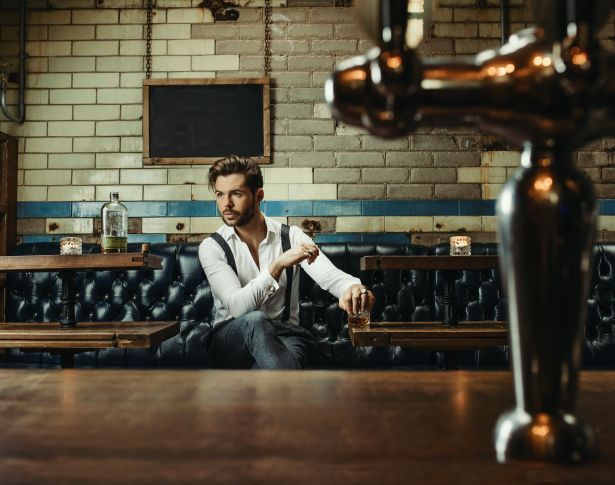 What is it about photography that appeals to you?

What I love about photography is it’s one of those rare mediums where people just stop, and think, and admire. Art is a conversation. All artists desire the same and want their work to be questioned and admired, regardless of what it is. I’m also fascinated by light, how light shapes a face and different types of light. Lighting and communication are the most important elements combined. It doesn’t matter what camera I’m using, as long as my lighting and story is king. I also love people. I want to share their story, use my tiny little space on the internet through my website and social media to share their story. I believe story adds greater context and can even add value to an image and that’s what I love about photography.

Who are the most exciting people you have worked with?

Some of the most exciting people I have worked with are some celebrities including UB40, Pixie Lott, The Vamps, Nerina Pallot, Boyce Avenue and Nick Howard to name but a few. These clients have all had an incredible career so far and have led me to work some amazing brands including The Metro, Ben Sherman, TopShop, Panasonic, Sigma, Universal Music, Syco Entertainment and Sony Music. But to be honest, I get just as excited to photograph a lady who’s been working in a tea plantation factory in Sri Lanka, working 10 hours a day for £1.80 a day, learning how she got to this point and what excites her and gets her out of bed in the morning. 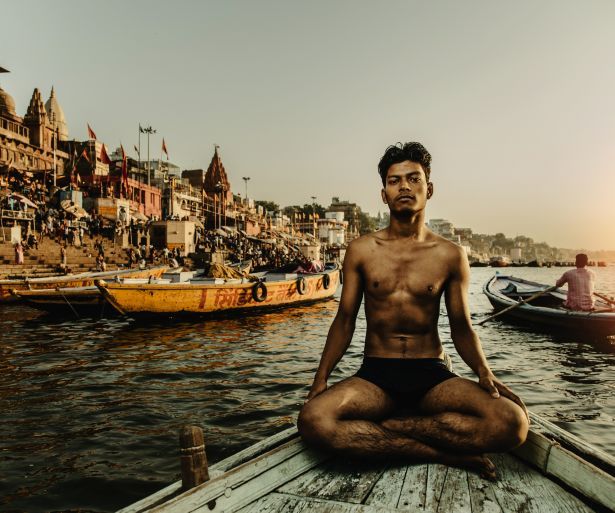 Is there anything or anyone that you would love still to photograph?

Ed Sheeran has always been someone I’ve wanted to work with. I love his music and the story in his lyrics are just incredible. Travel wise, I want to try and explore as much of South East Asia as much as I can because it’s my favourite part of the world for storytelling.

One of my proudest artistic achievements was an interview I filmed of my nan. I was inspired by film maker Philip Bloom when he interviewed his dad and I thought it was an amazing way to preserve someone’s life and asking them to relive their highs and lows in life, their views and opinions on the world and what they love. I filmed it from multiple angles, used music, had cutaways from dozens of photos of her growing up. Because of this video, my nan will now live forever. 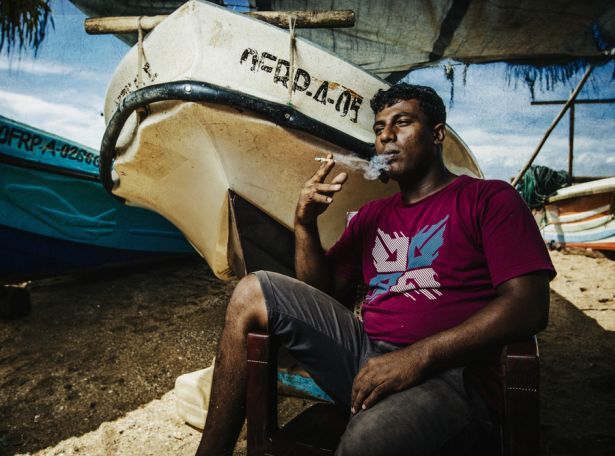 I have just come back from Liverpool filming an incredible documentary following my journey teaching a young guy called James, who unfortunately suffers from epidermolysis bullosa, a terminal skin condition that mimics constant third degree burns. James also has an incredible passion for photography. I saw a BBC documentary about him last year and felt so strongly to contact him and tell him that if he ever needed any help to let me know. I wasn’t expecting a reply but he did and without any hesitation I said I would teach him how to use the camera for free. It was a truly unforgettably emotional weekend. I can’t wait to share with everyone my documentary of my time spent with James very soon.