Following recent open dance school pantomime auditions, attended by hundreds of local youngsters keen to be a part of this year’s Orchard Theatre’s panto Snow White and the Seven Dwarfs, The Orchard Theatre has announced that young performers from Studio 74 will perform alongside comedian and national treasure Joe Pasquale and the most fabulous Dame in show business, Ceri Dupree.

Young people from the dance and theatre school will play the role of villagers in the show, alongside a professional cast of actors, dancers and musicians.

Natalie Foster, Head of Dance at the School says: ‘Studio 74 is absolutely thrilled to have the opportunity to perform in this year’s pantomime at The Orchard Theatre. All our children are true stars and a real credit to Studio 74 Dance and Theatre School. We are buzzing with excitement and looking forward to being part of Kent’s biggest Christmas show’. 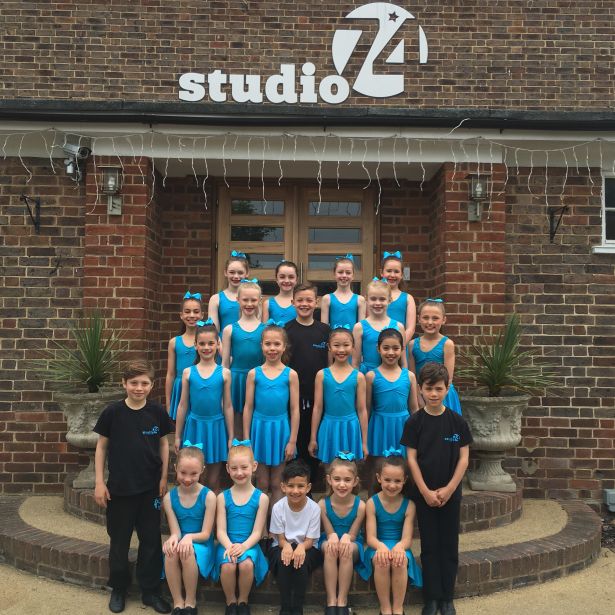 Studio 74 was established in 2011 and has accomplished much in a short time; with over 500 children attending the school for a wide range of classes. The school offers participatory opportunities for all ages from babies up to adults and also runs a widely recognised Children’s Talent Agency alongside a production company.

Chris Glover, Theatre Director of the Orchard Theatre, said: ‘Giving local children the opportunity to be part of our biggest show of the year is something we are very proud of. We have a very proactive outreach programme aimed at engaging as many people as possible within the activities of the Theatre, and we are thrilled that Studio 74 will join us for an unmissable Orchard Theatre pantomime.’

Snow White and the Seven Dwarfs is staged by Qdos Entertainment, the largest pantomime producer in the world and the team behind the Theatre’s record-breaking panto successes. With over 30,000 theatregoers attending pantomime each festive season at The Orchard it’s never too early to book for Snow White and the Seven Dwarfs which runs from Saturday 10 – Saturday 31 December 2016.