Despite the advancing age of the games on offer, such as poker and roulette, online gambling – also known as iGaming – is driving innovation in both mobile and virtual reality (VR), using the latest hardware and software to get a younger, more technologically adept audience on board and to keep older fans engaged. The developments are interesting for any fan of technology or gaming, as this rapidly advancing industry in many ways is an early adopter of tech trends and innovations.

Poker, in particular, has come a long way in the last few decades, transitioning from a purely table-based game to ‘retro’ consoles like the Atari 2600 and onwards to the internet-based environment of mobile apps. It’s remarkable just how suited card games such as poker and blackjack are with the march of technological progress.

That latter point was in evidence at the 2016 ICE Totally Gaming Expo in Kent, an annual event that showcases new ideas and innovations in gaming, specifically titles in the casino niche. It’s an opportunity for people and companies involved in the scene to network and demonstrate their products to a captive audience. 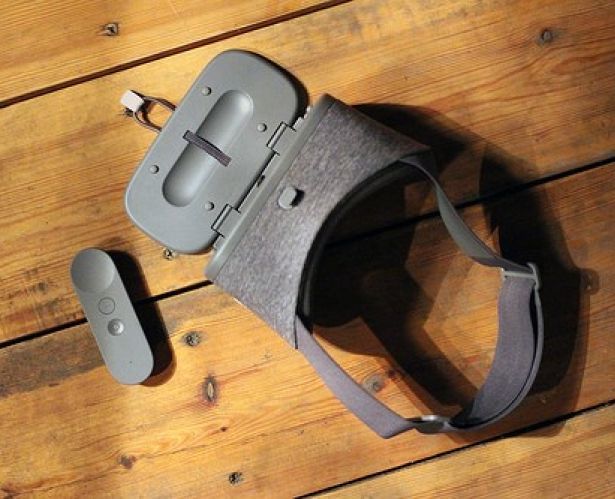 “Daydream View VR Headseet Made By Google” (CC BY 2.0) by pestoverde

One of the more interesting applications on offer was VR roulette, the latest in a line of games to make the leap to the wearable technology. VR roulette was a tech demo so it was a little unpolished – the dealer was a robot and the table was floating in space. However, the software has the potential to offer gamers a more immersive, casino-like experience wherever they happen to be.

In a similar vein, VR poker already exists for headsets like the Oculus Rift and Samsung Gear. The software aims to bridge two very different worlds, in online and offline poker, potentially allowing the physical aspects of the real life game – reading player ‘tells’, for example – and its social opportunities to leak back into the online version.

VR casino also has applications in spectating. With the advent of the World Series of Poker, the game is as much an exhibition in 2016 as Premier League football matches are. With that in mind, poker events could one day take place entirely in an immersive VR environment.

iGaming is also notable for introducing alternative payment methods in recent years like allowing players to deposit and win cryptocurrencies (Bitcoin, Litecoin, etc.) or the option to deposit by phone bill. PocketWin, for example, a website that offers mobile slots, casino, and bingo, gives players the latter option, allowing gamers to add the cost of their games onto the tab they keep with their phone company.

Both of the above methods can take debit and credit cards out of the equation when gaming, fostering confidence in players that might not like handing over payment details on the internet. Currencies like Bitcoin are also a benefit for gamers in developing countries, where the APR on credit card payments can be very high. 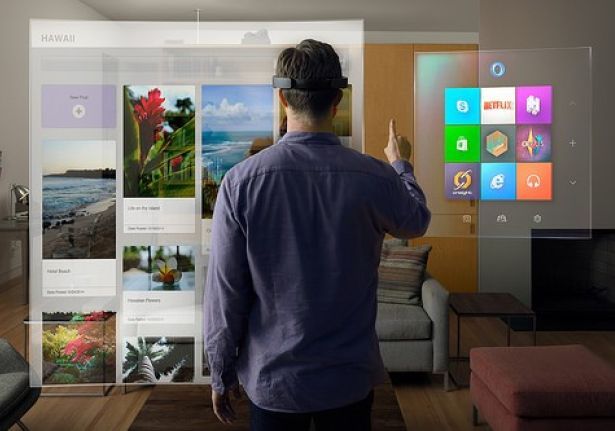 “win10_HoloLens_livingRoom” (CC BY 2.0) by Microsoft Sweden

So, where does iGaming go from here? The sector has always followed -and often led – the more general gaming niche so it’s not inconceivable to imagine casino developing augmented reality (AR) titles. For example, instead of using a VR headset to step into a virtual casino, an AR device like Microsoft’s HoloLens could create a roulette table right in a player’s living room.

AR technology is quietly gaining momentum, especially with the success of titles like Pokémon Go, and it’s a fair bet that an augmented world will have more of an impact in gaming over the next few years.