On the back of the Olympics and Paralympics, a new Kent-based sports charity is urging everyone to get active and have sport change their lives. 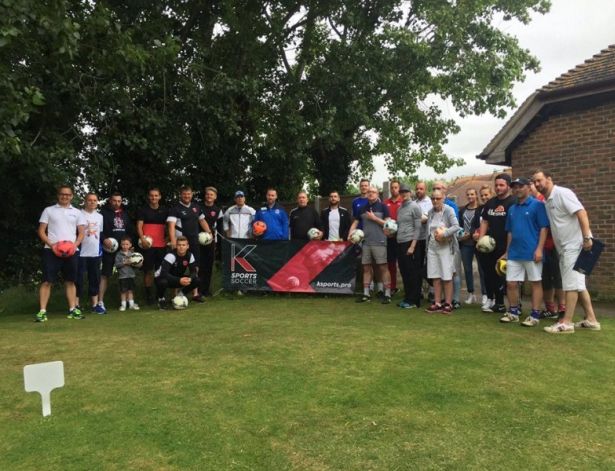 Kent Sports Trust and the KST Foundation were both launched in 2016 with a simple mission: to help inspire as many people, young and old, to find a sport they love and to be more active.

With a stellar line-up of ambassadors on board, including the likes of Lizzy Yarnold MBE, Dina Asher-Smith, and Geraint Jones MBE, Kent Sports Trust has already been into a number of Kent schools as it looks to inspire the next generation.

The backing of Dame Kelly Holmes and Sports Minister Tracey Crouch MP has helped raise the profile of Kent Sports Trust and CEO Steve Wolfe is keen to harness their passion for sport and provide a lasting legacy: “Off the back of the London Olympics in 2012, all I heard was the word ‘legacy’ and I felt we didn’t quite make the most of a massive uptake in all sports.

“That’s why we launched Kent Sports Trust and the KST Foundation – to see if we can get sport to change people’s lives.

“Without a doubt, sport has changed my life. I see it like throwing a pebble into a pond, as there has been a ripple effect with friends and family now joining me running throughout the week.” 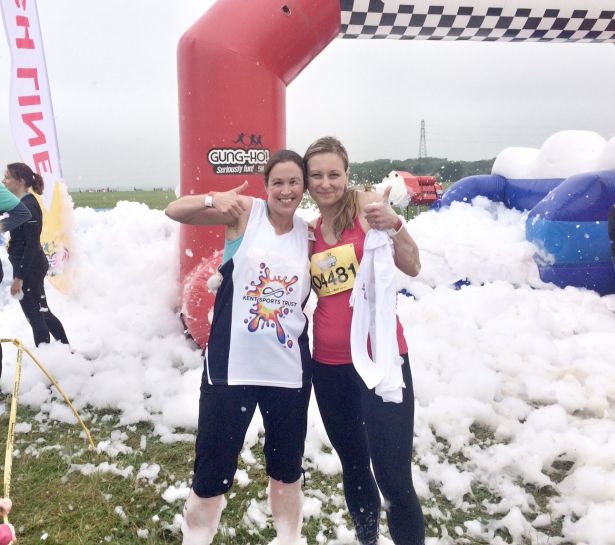 Success in Rio has undoubtedly resulted in a surge of interest across all sports in the county with some clubs seeing record numbers wishing to join.

With Orpington’s Dina Asher-Smith securing bronze in the women’s 4×100 metre relay and stars from Canterbury and Holcombe Hockey Clubs winning gold after an epic final, the Team GB stars are already proving to be an inspiration locally. Steve Wolfe and his team are keen to provide that long-lasting legacy:

“It’s important we make the most of this Olympic success, though we also need to highlight all of the sports our ambassadors do, not just the ones that returned from Rio with medals.

“The likes of Jack Green, Kat Driscoll, and Ashley Jackson are great role models and they send out a powerful message that it’s all about doing your best and enjoying sport.

“For me, the positives of sport by far outweigh the negatives. A few years ago, I’d just turned 40 and was fairly inactive. Through going to my local parkrun in Kent, though, I’ve increased my fitness, improved my confidence, and met some wonderful people.

“Sport really has changed my life ­– so much so, in fact, that I’ve run three marathons in the space of a year, which is something I never thought would be possible. Most importantly, I’ve been a much better role model to my 7-year-old daughter.

“She is the reason my fantastic team and I do what we do. I’m passionate about providing opportunities for everyone in Kent, both young and old, and we will be putting on a series of sporting events and challenges in which anyone can take part that will raise funds but also get the community active.” 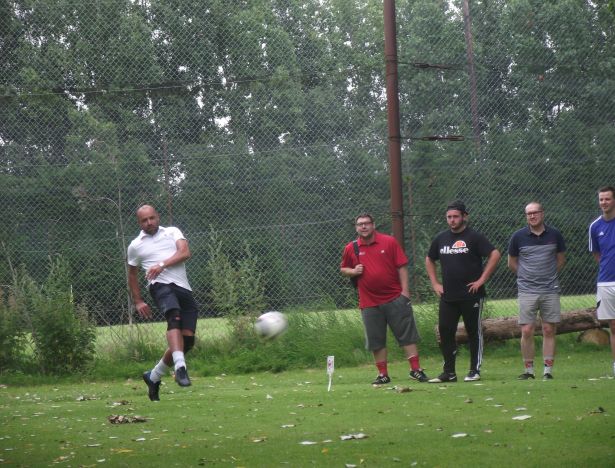 Kent Sports Trust will be hosting a gala dinner with their ambassadors in attendance at the QHotels Ashford International on Saturday 29th October with tickets costing just £50pp.

For more details and to secure your places, visit www.kentsportstrust.org.

Every pound raised by Kent Sports Trust and the KST Foundation is re-invested in Kent, so contact them at office@kentsportstrust.org to see how you can get involved or to make a donation.