She will join John Partridge and Adrian Zmed in the multi-award-winning musical, written by Harvey Fierstein and Jerry Herman, and based on the 1973 French play of the same name by Jean Poiret. 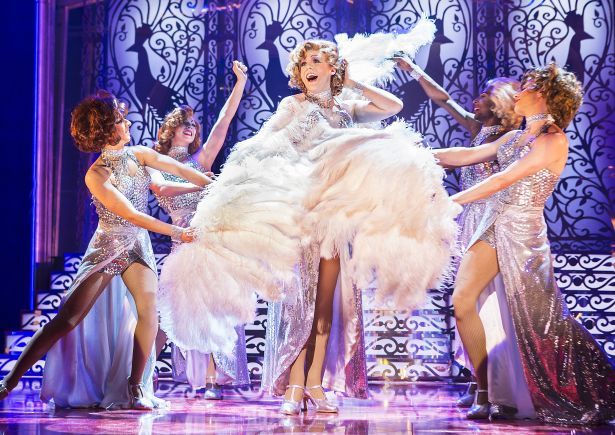 La Cage Aux Folles follows the story of Georges, the manager of a Saint Tropez nightclub, and his partner, Albin, a drag artiste and the club’s star attraction. They live an idyllic existence but behind the curtains of this sparkling extravaganza, all may be about to change when Georges’s son Jean-Michel announces his engagement to the daughter of a notorious right-wing politician determined to close down the local colourful night-life. A meeting of the parents forces them to cover up their vibrant lifestyle: will Albin be able to play the role of his life to ensure that Jean-Michel can marry his love?

The original Broadway production of La Cage Aux Folles became an instant smash when it opened in 1983. It received nine nominations for Tony Awards and won six, including  Best Musical, Best Score and Best Book.

The success of the musical spawned a London Palladium production and several international runs. The 2004 Broadway revival won the Tony Award for Best Revival, and the 2008 London revival garnered the Laurence Olivier Award for Best Musical Revival.

This new production, from Bill Kenwright, features all the show-stopping scores, including The Best of Times, Song On The Sand and the iconic I Am What I Am, which has been recorded by musical legends Gloria Gaynor, Shirley Bassey and Tony Bennett. 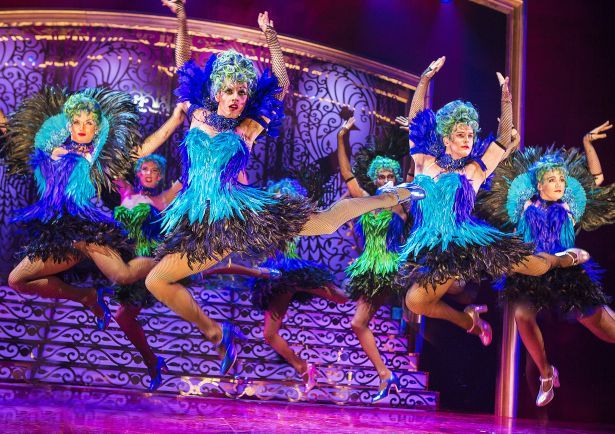 One of the West End’s most revered leading ladies, TV star and recording artist, Marti will play Jacqueline, friend to Albin and Georges, and owner of the restaurant Chez Jacqueline. Marti has played leading roles in numerous West End and touring musicals including Evita, Godspell, Thoroughly Modern Millie, Blood Brothers, Oliver, Oklahoma, 42nd Street, and Half-a-Sixpence. She received huge critical acclaim for her performance in Tell Me On A Sunday, which was written specifically for her by Andrew Lloyd Webber and Don Black. She has recorded nine solo albums and had many hit singles, including Always There, the theme from the hit BBC series Howard’s Way, and Take That Look off Your Face.

John Partridge will play the iconic role of Albin. John’s extensive theatre credits include the West End productions of A Chorus Line at the London Palladium, Cats, Starlight Express and Chicago. He is also well known for playing the loveable Christian Clarke in BBC’s EastEnders and as a judge on TV’s Over The Rainbow.

Adrian Zmed, who will play Georges, co-starred with William Shatner as Officer Vince Romano in the 80s hit TV show T J Hooker, which ran for 90 episodes over five years. He also played Johnny Nogerelli in the film Grease 2. This will be his first stage appearance in the UK although he is no stranger to Broadway musicals having previously led the casts of Grease (three times), Falsettos and Blood Brothers.

Treat Yourself To Afternoon Tea At The Bexleyheath Marriott