The final volume in Kent author Mark Oldfield’s acclaimed ‘Vengeance of Memory’ trilogy will be published on August 10th. The Dead concludes the thrilling journey into the dark heart of Spain which has gripped readers from across the globe. 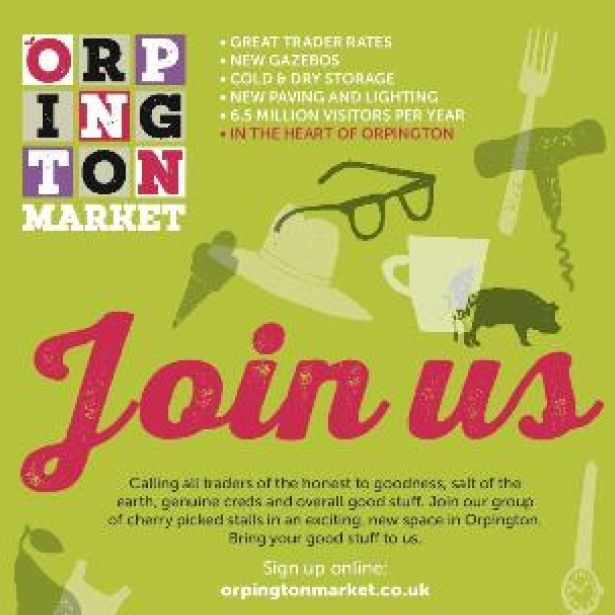 Oldfield’s first book, The Sentinel, received rave reviews from the national press and was shortlisted by the Crime Writer’s Association (CWA) for its prestigious Steel Dagger Award for ‘Best thriller of the Year 2013’.

As with the first two volumes, The Dead alternates between two time periods. In the present day, forensic scientist Ana María Galíndez of the Guardia Civil continues her investigation into the crimes secret policeman Leopoldo Guzmán committed in the years following the Spanish Civil War. While in 1982 Comandante Guzmán has decided it is time to disappear. Franco is in his grave and there’s no place in the new order for the one-time head of the dead dictator’s secret police. As he looks for a way out, he finds his many enemies in Madrid have other plans for him. 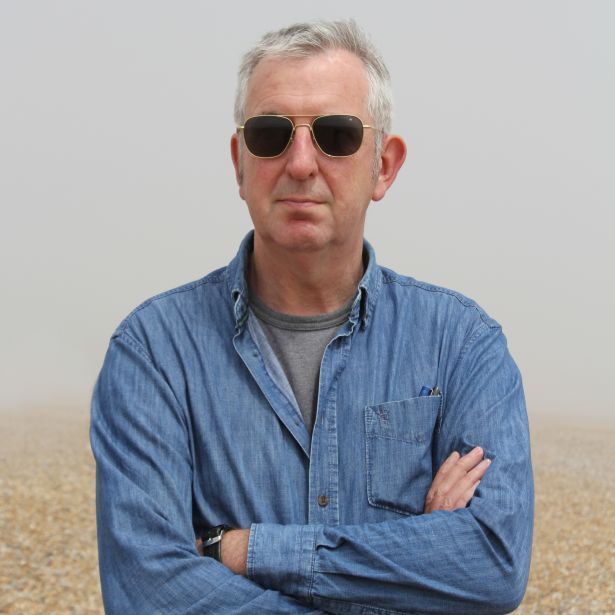 “As I began work on The Dead I did so with a sense of imminent loss,” says Oldfield. “Whatever the ending, I was saying goodbye to Guzmán and Ana María – two people who, for almost a decade, have occupied an important place in my life. Hopefully my readers will find The Dead a satisfying conclusion to this epic tale about the vengeance of memory.’

The Dead is published by Head of Zeus and is available from Amazon and leading booksellers. Hardback: £20.00; Kindle Edition: £5.03

Sevenoaks School students help Oxfam appeal to the under 30s