Les Miserables at The Marlowe, Canterbury!

Cameron Mackintosh’s acclaimed production of Boublil and Schönberg’s Les Misérables is coming to The Marlowe Theatre, Canterbury, next year.

This new staging of the iconic musical was first conceived by Cameron in 2009 to celebrate its 25th anniversary and has since taken the world by storm. Originally touring the UK throughout 2009/10, and concluding with 22 performances at the Barbican, this production was hailed by audiences and critics alike.

Now this UK and Ireland tour, embraced by modern audiences across the globe as a Les Mis for the 21st century, has sold out in record-breaking time at each venue it has played since opening in 2018. It comes to Canterbury from Friday 25 September to Saturday 24 October 2020. 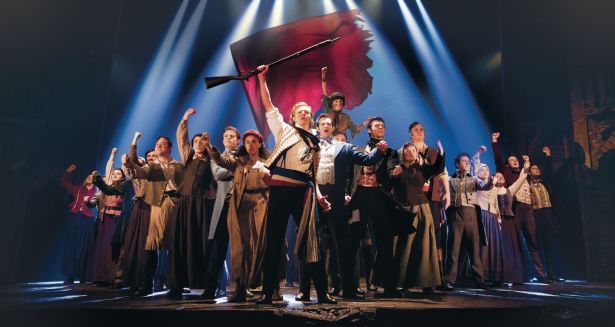 The Marlowe’s Chief Executive, Deborah Shaw, said: “We are thrilled to be working with Cameron Mackintosh for the first time, to present this musical phenomenon at The Marlowe. It will be one of the biggest productions we’ve ever staged here – and a real treat for Kent audiences to experience such an iconic piece of music theatre history.”

This production, based on the novel by Victor Hugo, inspired the hugely successful movie version starring Hugh Jackman, Anne Hathaway and Eddie Redmayne. This brilliant new staging has scenery inspired by the paintings of Victor Hugo, and has to date already been seen in North America, Brazil, Mexico, Korea, Japan, Canada, Australia, Spain, France, Manila, Singapore, Dubai and Broadway.

Alain Boublil and Claude-Michel Schönberg’s magnificent score of Les Misérables includes the songs I Dreamed a Dream, On My Own, Stars, Bring Him Home, Do You Hear the People Sing?, One Day More, Empty Chairs at Empty Tables, Master Of The House and many more. Seen by more than 120 million people worldwide in 52 countries and in 22 languages, Les Misérables is undisputedly one of the world’s most popular musicals. 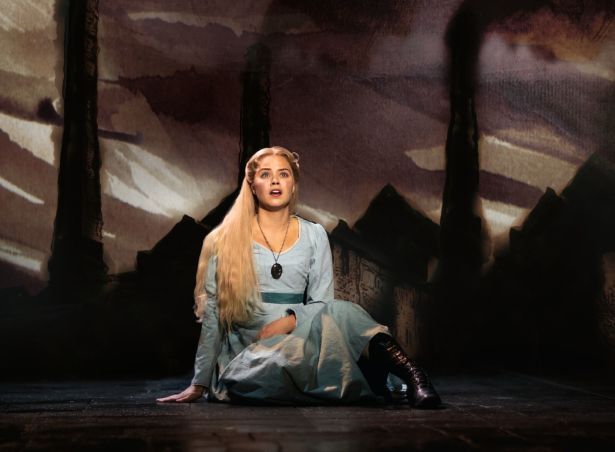 The original Les Misérables orchestrations are by John Cameron with new orchestrations by Christopher Jahnke, Stephen Metcalfe and Stephen Brooker. The production is directed by Laurence Connor and James Powell, designed by Matt Kinley inspired by the paintings of Victor Hugo with costumes by Andreane Neofitou and Christine Rowland, lighting by Paule Constable, sound by Mick Potter, musical staging by Michael Ashcroft and Geoffrey Garratt, projections by Fifty-Nine Productions and music supervision by Stephen Brooker and Graham Hurman.

Tickets for Les Misérables go on sale to Marlowe Friends on Monday 16 September and the general public on Monday 23 September. They are available from https://marlowetheatre.com/shows/les-miserables/ and the Box Office on 01227 787787.

WE ARE HIRING - Join our Sales Team at insideKENT!

Les Miserables at The Marlowe, Canterbury!