Following on from the very successful Sirens shows of 2014 and 2015, Level 42 will be hitting the road once again in October 2016 for a tour of the UK in support of their new ‘Sirens II’ EP. Starting in Llandudno on the 3rd October the tour will play a further 19 shows, culminating at London’s Eventim Apollo on 29th October and will see the band play a host of their greatest hits as well as new material from the Sirens II EP. 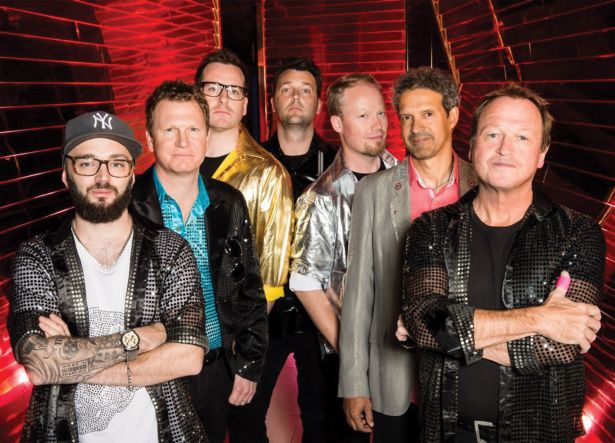 To date the band have released 14 studio albums, 7 live albums, the Sirens EP and 6 compilation albums, had 18 top 40 singles, including Lessons in Love, Something About You, Leaving Me Now, Running in the Family, and Hot Water, sold out Wembley Arena for a total of 21 nights and sold in excess of 30 million albums worldwide.

In short they have proven to be one of the most successful British bands of the 1980’s, and with the recent re-issues of the bands vast catalogue on Universal Music, and inclusion on BBC Radio 2’s Sounds of the Eighties compilation album, it is clear they continue to be a benchmark for British Jazz Funk at the highest level.