The 24 young people, aged between 14 and 20, have been selected to perform their play, The Monstrum, at the prestigious National Theatre (NT). They will be on stage at the Dorfman Theatre on Friday 30 June as part of the NT Connections  Festival.

Paul Ainsworth, The Marlowe’s Creative Engagement Manager and The Monstrum Director, said everyone was “beyond excited” to have been selected, adding: “It’s a truly ensemble production and we are so proud everyone will have the opportunity to perform the piece again after all their hard work.” 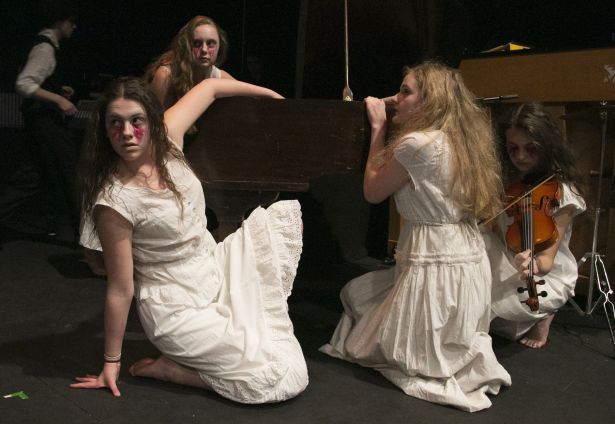 The Monstrum, written by Kellie Smith, was performed at The Marlowe in March. The Canterbury theatre has been a Regional Festival Theatre as part of National Theatre Connections since 2012.

Each year, schools and youth theatre groups perform one of 10 new plays from well-known writers at The Marlowe, and other Regional Festival venues around the country. The NT Connections team select a production of each play to perform at the NT. 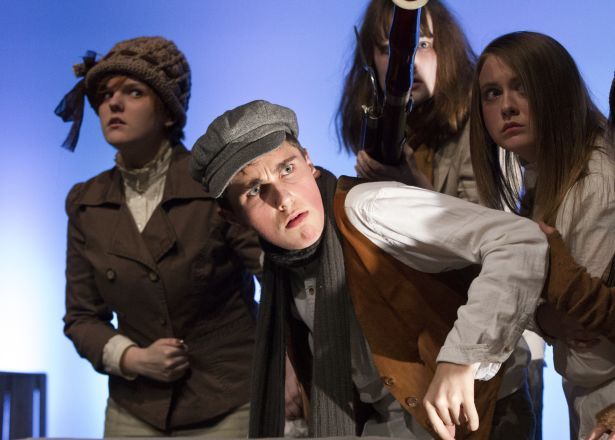 The NT’s Connections Team said it has been another fantastic year for Connections: “We were blown away by the standard of performances we saw across the country. In this year’s NT Festival we have tried to represent the breadth of the whole Connections programme in the companies we invite to perform; a mixture of schools and youth groups, a variety of ages, companies from all across the UK and most importantly companies who delivered truthful, exciting and vibrant performances of our 10 brilliant anniversary plays.”

A Trip On The Spa Valley Railway