This is not a musical. Repeat: this is NOT a musical. Well, not technically. But it is an excellent night out, particularly if you’re a fan of the music of Michael Jackson (and really, who isn’t?). 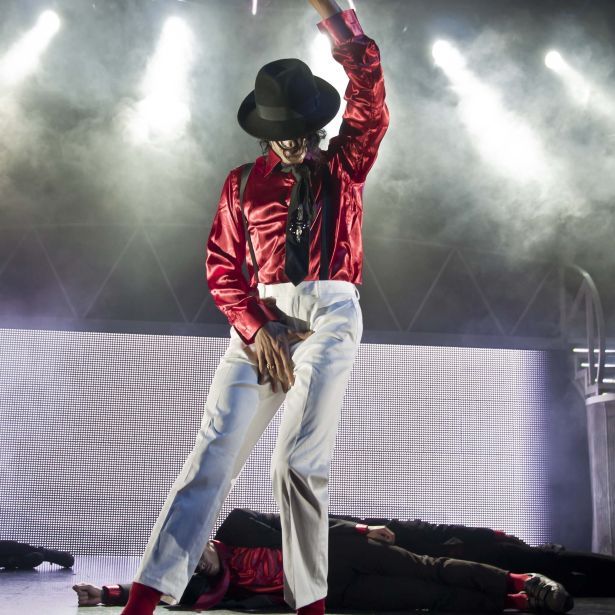 So having started out by proclaiming that Thriller Live isn’t a musical, we need to clarify exactly what it actually is. In essence, Thriller Live is a fast moving, brightly lit, fantastically, flawlessly choreographed collection of Michael Jackson songs (starting, in fact, way back when with the Jackson 5) performed by a variety of different MJ impersonators. What’s truly wonderful, and what gives the show an extra shine, is that the singers who perform their hearts out with Jackson’s extensive and joyous back catalogue are both male and female, of varying ages and from different ethnic backgrounds. It just goes to show how universal Michael Jackson’s music really was and always will be.

And it is magnificent. Every move, every note, every gorgeous scene is exactly as it should be, and MJ himself would, we’re sure, be both proud and impressed at just how well this show is performed, night after night.

Thriller Live has been live on stage since 2007, but it recently underwent a makeover, with new songs added and some extra sparkle included. It has made the show longer, and even more entertaining, with a brand new opening medley that puts everyone in the mood for what is to come.

Speaking of sparkle, the show snaps and pops along just like Jackson himself always did, showing off in the best possible way. The songs included – all massive hits – offer us a glimpse and a taster of the Bad and Thriller albums along with some superb solo offerings and of course the early Jackson 5 records. The choice of which songs to include must have been a difficult one, but the mix of fast and slow, happy and sad works well, showing the audience all sides to the late performer. 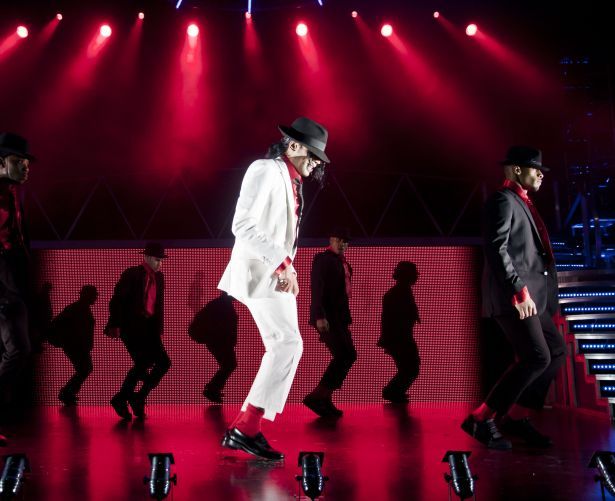 Perhaps the most important part of any big, bold show such as this is the finale. It’s what people are going to have in their minds as they leave, it’s what will get them to their feet to applaud and cheer. And in Thriller Live, no one will be disappointed – it is, in a (rather apt) word, thrilling. For a full-on 20 minutes, there is song after song executed with finesse and a freshness that is surprising considering how well everyone knows the lyrics and the moves. This is where “Earth Song”, “Thriller”, “Smooth Criminal”, “Billie Jean” and “Bad” finally make an appearance, and the staging, the costumes, the innovative yet distinctly MJ dance moves are enough to make everyone want to get involved. 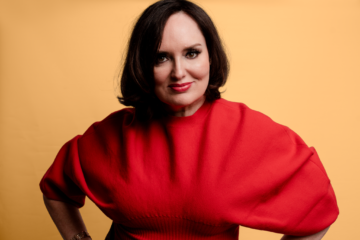