Lovelys first opened their doors in Margate High Street in 1891 and has been picture framing and selling pictures ever since. Founder Edward Lovely, was one of the first to import lengths of picture moulding from Germany which was a very revolutionary step at the time and 125 years on Lovelys still pride themselves in  a specialist framing and restoration service in their onsite workshop. “We have framed some unusual and rare items over time including a 6ft Chinese scroll, a Formula One racing suit, John Terry’s football boots and prayer mats to name a few! We also frame local and international artists. 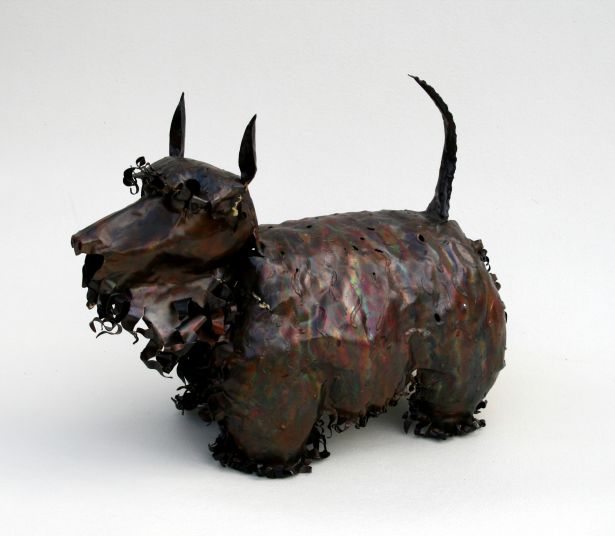 By 1910 the premises were too small so a larger shop was built next door. It was opened in 1912 and they started selling art materials. Lovelys is one of Winsor and Newton’s (art material supplier) oldest customers in the country.Lovelys are launching an online art materials shop this month www.lovelysartsupplies to compliment their ever growing stock of art supplies instore!

During WWI, Edward was a special constable in Margate but still managed to keep the business open. In 1922 his eldest son Henry joined the firm. In1925 Lovelys bought a picture framing business in High Street Ramsgate belonging to Mr Bunce. With the onset of the Second World War, Edward kept both shops open on alternate days despite bomb damage to the Margate shop. Henry moved to the Midlands where he was involved in a government job and did not return until 1950. His son John left school in 1945 and started to learn the trade with his grandfather. For a time John travelled to study picture restoration in the National gallery. By the time Henry returned to Margate, Edward decided to retire to South Africa where his eldest son was and died two years later.

Henry took a keen interest in the Fine Art Trade Guild, the governing body for framers and print makers in the UK and it is believed that he designed the Guild’s logo,still used today. He was elected to the Court of the Guild and elected to the highest office of Master. He took a keen interest in the art world and met many of the leading artists of the day including L. S. Lowry. Artist Walter Sickert came to Margate many times and enjoyed the seaside resort, not to mention its associations with Turner. He was a frequent visitor to Lovelys for his painting materials and wrote to them on several occasions apologising for not paying his bills! There is even a mention of Lovelys in the book “Walter Sickert – A Life” by Matthew Sturgis. “He took a studio at 10 Cecil Square, in the centre of Margate, and established a good understanding – as well as a line of credit- with Mr Lovely, the local artists supplier….. he appalled but secretly delighted John Lovely, son of the long-suffering artists colourman, by squeezing a large blob of raw sienna on to the plate from which he was eating and declaring that it looked exactly like cow dung”! In the 1960s Henry Lovely also restored a highly valuable painting by Rubens. 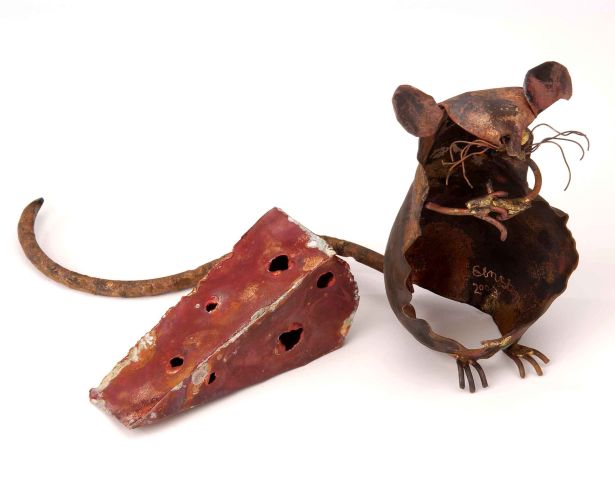 In 1951 there were rumours that the Margate High street shop may have to be demolished to make way for a new road so the firm purchased its present premises in Northdown Road in Cliftonville. The road plans came to nothing! All three shops continued to be active until 1970 when Henry Lovely died and the branches in Margate and Ramsgate were sold. The Northdown Road shop was enlarged and John took control of the business. In1994 he became seriously ill and his daughter Caroline, the fourth generation and then just 20, took over the running of the business.

Caroline is very proud of her family business heritage. Despite all the changes to hit retail and with out-of-town shopping centres, she believes that there will always be a place for small specialist shops in the heart of the community. “They offer high quality specialist bespoke services that you just cant get anywhere else.” “We still pride ourselves in traditional customer service and that goes a long way! People are often surprised what their local high street shops offer but there is so much on your doorstep.”