Musical theatre actor Lucas Rush has joined the cast of Thoroughly Modern Millie. He takes over the role of Mrs Meers, the evil proprietor of the Hotel Priscilla from Michelle Collins who has completed her planned 6 week run with the production. 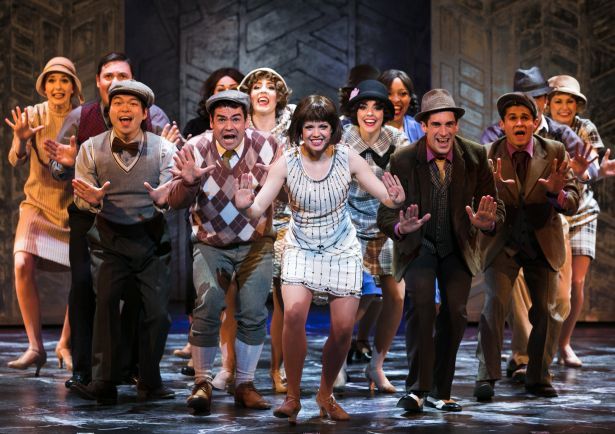 Winner of six Tony Awards including Best Musical, Thoroughly Modern Millie is based on the 1967 Academy Award-winning film. Taking you back to the height of the Jazz Age in 1920s New York City, when ‘moderns’ including a flapper named Millie Dillmount were bobbing their hair, raising their hemlines, entering the workforce and rewriting the rules of love.

The show will be at The Orchard Theatre on from Monday 10 – Saturday 15 April. Pre-show dining is also available before the show. The Orchard Theatre’s Restaurant provides a delicious range of, unique and memorable dishes, using the freshest local produce and prepared daily by the Head Chef.  Reserve your table when booking your show tickets.

THE LAUNCH EVENT FOR AVENUE TENNIS WAS A GREAT SUCCESS!