Developed by Europe’s leading designer outlet group, McArthurGlen, the expansion is one of several major projects highlighted by Ashford Borough Council and Kent County Council as key employment and economic drivers in the development of the town. 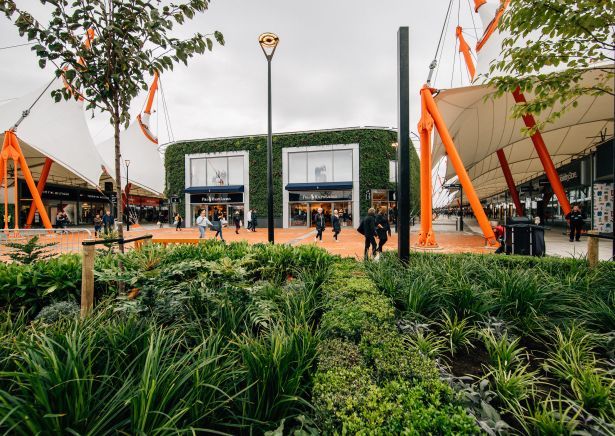 According to Biotecture, living walls have been proven to help uplift moods, reduce air pollution and aid biodiversity.

In celebration of the centre’s living wall creation, McArthurGlen Designer Outlet Ashford has partnered with Pixel Artworks to create The Garden of Light. The much-anticipated walkthrough installation has been designed to stimulate the senses and encourage guests to reflect on their connection with nature. 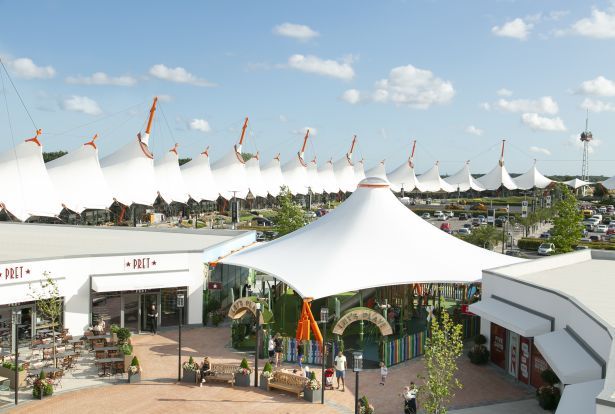 Jack and the Beanstalk Coming To Ashford This Panto Season! 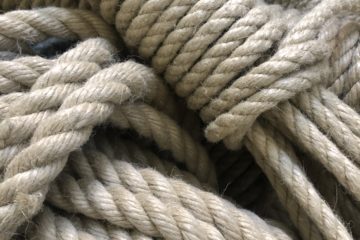 Ropery wheels back in motion at The Historic Dockyard Chatham 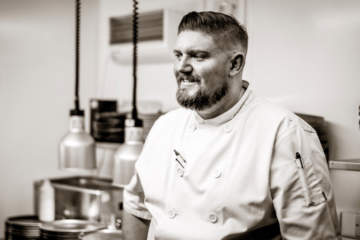 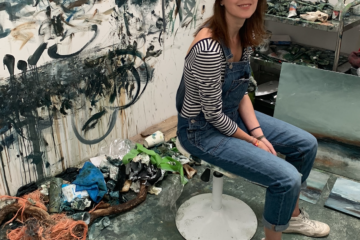 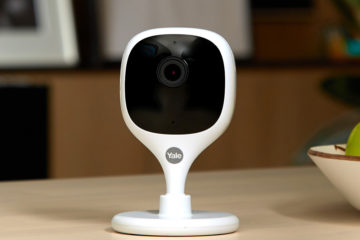 Gifts to make your Father’s Day! 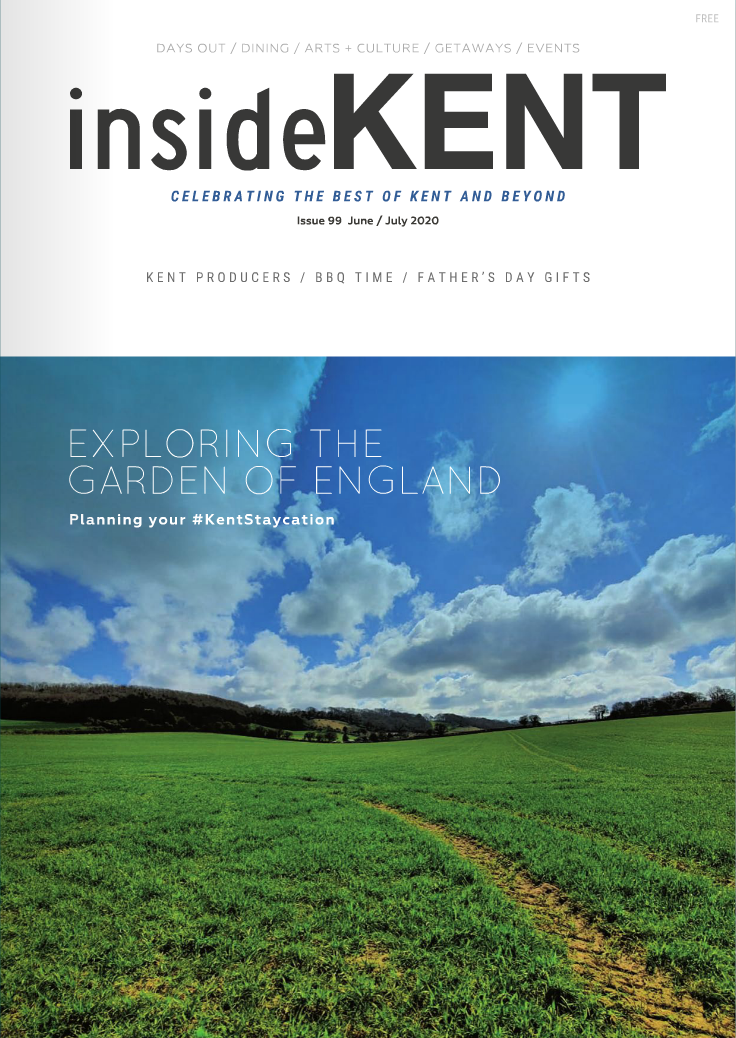