2019 is an exciting year for McArthurGlen Designer Outlet Ashford as another new restaurant that is set to join the centre as part of its £90 million expansion is announced. When it officially opens later this year, the centre’s new Food Piazza will be home to Ashford’s first Five Guys, while a host of other new restaurants are still to be announced in the coming months.

As one of the few branches outside of London, burger favourite Five Guys will open its first branch in Ashford at the Designer Outlet this Autumn. The creators of the iconic customisable burgers will tantalise taste buds with over 250,000 possible topping combinations. Whether guests are looking to keep it simple or opt for extravagance, Five Guys is sure to delight visitors as they enjoy fresh, delicious food. 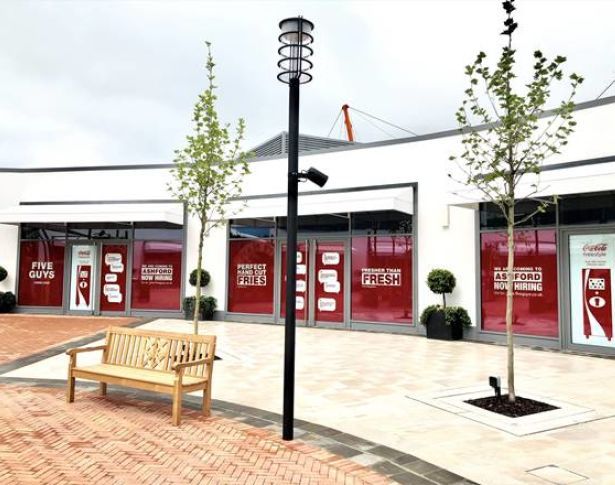 The latest announcement strengthens the existing brands in the Food Piazza with the recent openings of Pret A Manger, YO! and Lost Sheep Coffee.

Peter Corr, Centre Manager at McArthurGlen Ashford said: “We are thrilled to have worked in partnership with Ashford Borough Council to welcome Five Guys to McArthurGlen Designer Outlet Ashford later this year. The globally recognised brand strengthens our existing offering in the Food Piazza and ensures there is something to suit every guest whilst enriching the overall offering for the residents of Ashford.”

Cllr Gerry Clarkson, Leader of Ashford Borough Council, said: “I’m delighted to see that another of the Council’s Big 8 projects is approaching completion. Like Ashford College, the Elwick Place cinema and leisure complex, and the first phase of the Commercial Quarter, the Designer Outlet expansion is set to play a major part in helping to transform the fortunes of the area.”

Once complete in Autumn 2019, McArthurGlen Designer Outlet Ashford’s centre expansion will introduce up to 50 new premium and luxury brands, while creating 500 new jobs for Ashford’s local community. As well as this, new facilities including a brand new children’s adventure playground and 725 additional car parking spaces have already been delivered and are currently being enjoyed by the local community. 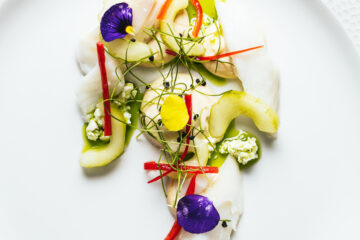