Shell Shock, a play that challenges mental health stigma, arrives in Kent this June and July.

It was awarded STANDOUT status at Brighton Fringe – one of only from over 900 shows of the festival.  Coinciding with political swell of support for mental health issues, Shell Shock The Play comes to Kent in June and July. 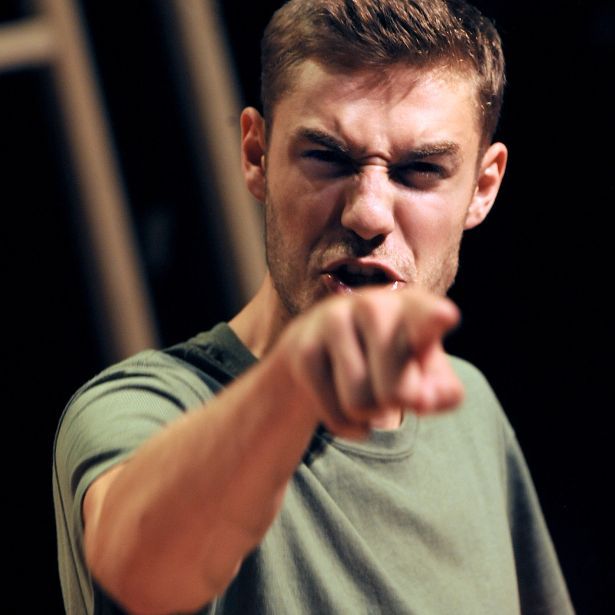 Shell Shock delivers an emotionally poignant yet frequently comic interpretation of one soldier’s struggle with life back on civvy street following tours in Iraq and Afghanistan. Following acclaimed performances, this powerful one-man play showcases an emerging local talent, Tom Page whose performance has been described as “engaging, entertaining, and eminently believable” (Fringe Guru)

Adapted for the stage by Tim Marriott, from the book Shell Shock the Diary of Tommy Atkins by Iraq veteran Neil Watkin (writing as Neil Blower), the vernacular script mixes emotionally charged scenes with light-hearted observations of everyday life – a dreaded trip to Ikea, a seemingly mundane post office queue, and a romantic break with his girlfriend.

Developed as a performance to address stigma and barriers to care, this tour de force interpretation of the emotional ups and downs of post-traumatic stress disorder, has proven an even wider audience appeal with three hugely successful preview shows.

General Sir Mike Jackson said: “A vivid and compassionate portrayal of an ex-soldier having to cope with post-traumatic stress syndrome, and highlights just how important the work is, of charities such as Combat Stress.”

Staged with the support from the UK Government’s LIBOR fund, this Sussex-born production starts its tour in May ahead of Mental Health Awareness week, May 8 -14, 2017.

Shell Shock is produced by Smokescreen Productions in association with The Sussex Armed Forces Network and Anglia Ruskin University and supported by service charities such as Help For Heroes, The Royal British Legion and Combat Stress. 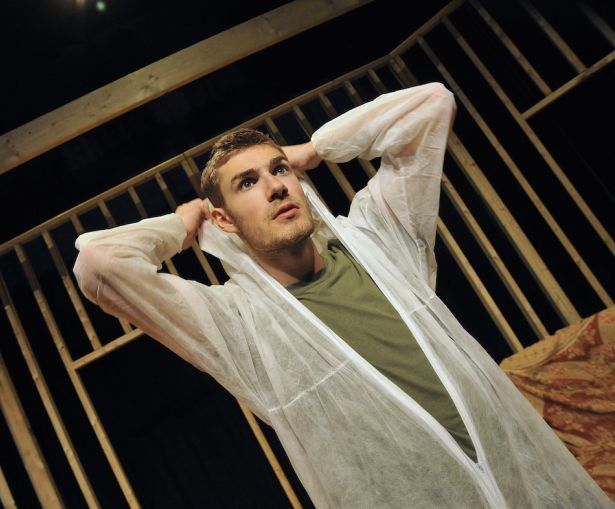 The production features loud noises and flashing images. The script features some occasional strong language. The subject matter (depression, violence, flashbacks, suicide) could be upsetting but is not dwelt on and largely treated in contextual gallows humour. Tickets £12 | Concessions £10 | Veterans and Armed Forces with ID: 50% discount. Rated 12A

The Kent way to make the most of a rainy day