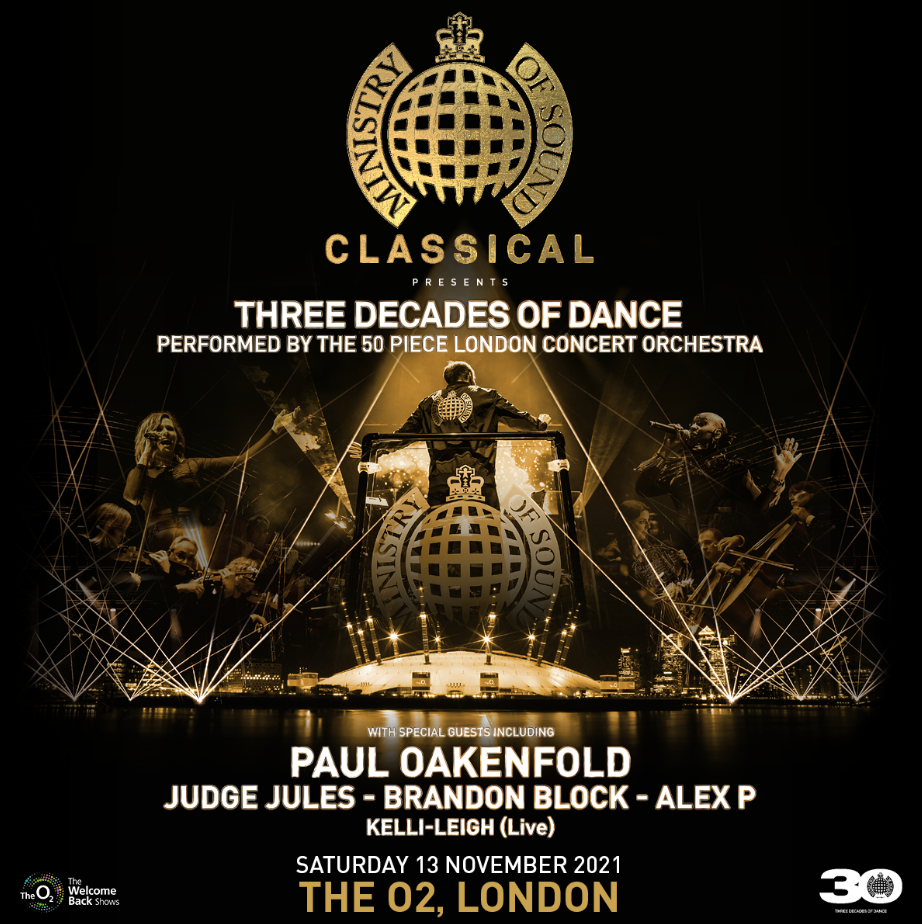 THREE DECADES OF DANCE
WITH THE 50 PIECE LONDON CONCERT ORCHESTRA

Ministry of Sound Classical have announced further special guests for the huge show at London’s The O2 arena on Saturday November 13th 2021 to celebrate the 30th anniversary of the world’s most iconic dance brand.

The special guests reflect the legendary history of Ministry of Sound, showcasing the longstanding innovative DJs and artists that have been imperative to the brand’s three decades of domination from the club’s opening in 1991 to sold out arena tours and topping charts around the world.

Ministry of Sound Classical is the evolution of their newly created classical arm, which launched in 2018 with the highly acclaimed The Annual Classical live show.

The Annual Classical celebrated the legendary dance music compilation The Annual, reimagining some of the biggest dance tracks from the 90s including the likes of The Chemical Brothers, Fatboy Slim and Dario G with a 50 piece classical orchestra. It sold out two shows at London’s Royal Festival Hall and it debut UK tour in 2019.

Ministry of Sound Classical builds on the success of its previous incarnation and offers an even broader reflection of Ministry of Sound, recreating classical forms of the music that has defined the brand with The London Concert Orchestra.

Ministry of Sound have forever been a commanding force in London since its inception, which has been
reflected across the city’s most iconic landmarks. In 1996 the Ministry of Sound logo was projected onto
Buckingham Palace, and then again a year later on the Houses of Parliament. In 1998 Ministry of Sound
bought the Royal Yacht Britannia and converted it into a rave ship. Despite the sense of anti-
establishment the club was saved from closure from property developers by now Prime Minister Boris
Johnson in 2014.

Ministry of Sound has reopened to rapturous welcome in 2021 following Covid-19 closure, the brand
once again returns to The O2 arena for the largest classical show in its history. It is set to be another
monumental moment in Ministry of Sound’s untouchable timeline of success. 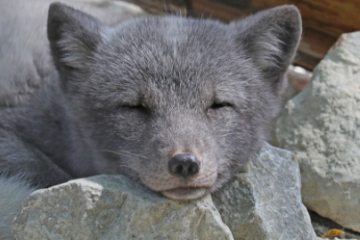