Audley Mote House, the luxury retirement village near Bearsted, Kent, has reached a significant milestone in completing the restoration of its iconic Clock Tower. The historic Tower has been returned to its former glory and now stands proudly above the final block of luxury apartments, The Stables, which will have eight properties available to move into in early 2017.

Situated in the 450-acre Mote Park estate, Mote House is a magnificent Grade II* listed villa with a colourful history. Between 1793 and 1800 the original Mote House was demolished and a new Georgian mansion constructed, commissioned for Charles Marsham, the third Lord Romney.  Over the years, the villa has taken on many guises, including a nursery, a military headquarters, a training facility for the British armed forces during WWII, and now a luxury retirement village.

The stable block, to the north of the new house, was built in the opening years of the nineteenth-century. The fine Clock Turret was transferred from the main range of the original building. The Turret had been added to the old house by 1750, when it featured in an engraving by Johannes Kip, but it is not thought to be much older than that. 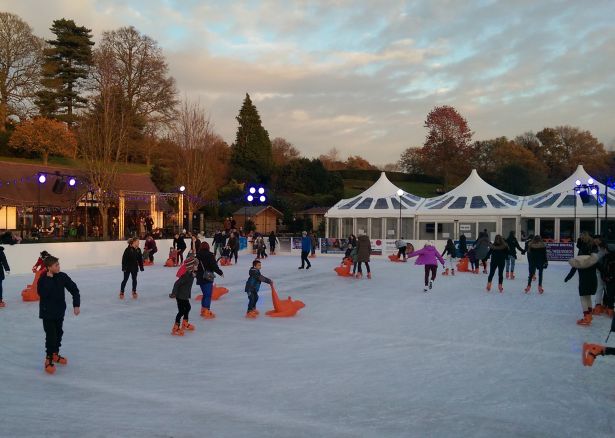 Audley is passionate about refurbishing old and listed buildings that are central to the communities’ local history. Through a sympathetic restoration process, Audley has converted the original building into a luxury retirement village for over-55s, alongside a number of new-build character properties. Repairs were carried out using traditional construction techniques, replacing damaged or missing elements and conserving historic fabric.

Since its official opening in 2012, Audley Mote House has become an integral part of the local community, home to facilities including the Romney Restaurant, a popular bar/bistro and a health club with pool and gym. Mote House also regularly hosts events, which welcome both owners and the wider community. The village has created around 35 jobs, including catering and maintenance staff. 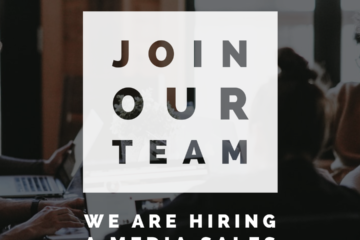 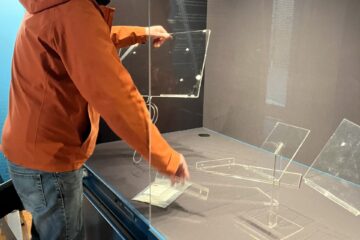