The UK grand final of the Mrs Galaxy UK 2017 competition took place on 16th March in Park Hall Hotel in Chorley and Tanya Collins of Medway was crowned the winner. She is now preparing to compete in the Galaxy International competition that takes places in July in Florida – and this is against women from across the world. 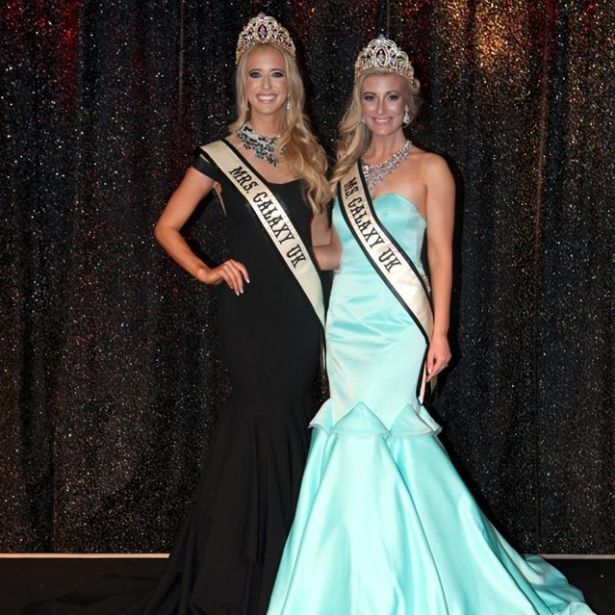 As well as taking the title of Mrs Galaxy UK 2017 (winning out of over 30 competitors), Tanya also won ‘best in interview’ and ‘best in fashionwear’.

Tanya has competed in beauty pageants for years as a ‘Miss’, but after she got married in 2015, she was finally able to enter the one pageant system that she had always wanted to be a part of.  This year was her second time of competing for the prestigious award after placing as first runner up to winner Sarah Pritchard in 2016.

Tanya has worked extremely hard over the past year, completing over 100 appearances across the UK and abroad, and raising over £500 for The Christie cancer charity. She also raised money and awareness for the RSPCA, Lymphoma Association, and MacMillan. In her spare time, Tanya volunteers for the RSPCA Leybourne Animal Centre, and is also their school speaker, which means she gives animal welfare presentations in primary school assemblies. 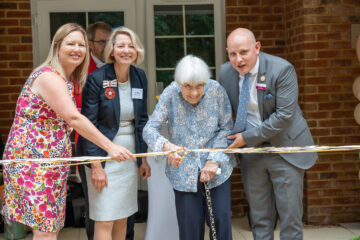 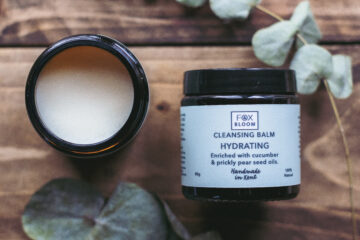