Tickets £18 – only available from www.olivertourle.com

Following the success of his first one-man show in 2015, Oliver Tourle returns to the stage with his latest show, Live and Backstage. His show gives a unique glimpse of how the theatre really works, backstage and on stage as audience members will watch his performance from the stage itself, allowing them to appreciate the unique vantage point, which most audience members will never get to experience.

Oliver is a singer and performer from Kent who has experienced all angles of the industry. His work experience at the Assembly Hall Theatre, Tunbridge Wells from a very young age (15 years) gave him the opportunity and chance to discover important life skills, develop a passion for theatre and forge for himself a career in the arts. 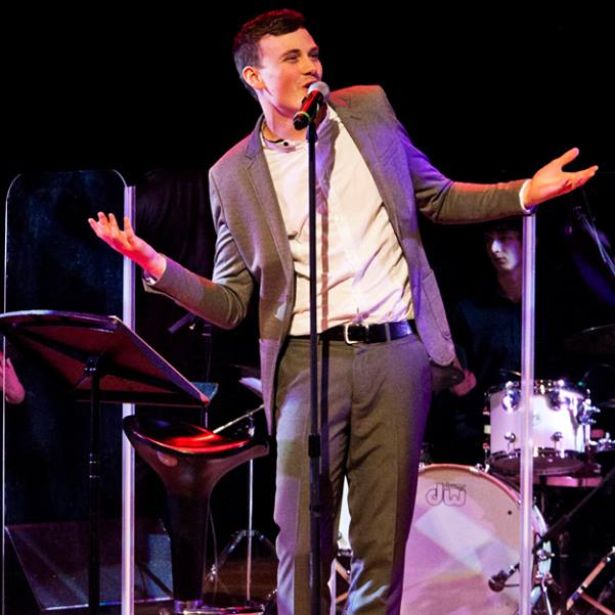 A former student of Performing Arts college Hillview school, Tonbridge, he was daunted by the cost of further education  and decided to carve his own pathway through work experience and gain a grounds root level of the industry. The demand and competition for performing arts careers is intense and he therefore decided to create his own opportunities and perform and self produce his own show.

He has loved performing from a young age and enjoys putting his own spin on many well known and loved songs from the past and present. Last year he produced his first solo show ‘Oliver Tourle: This is Me’ at the Ship Theatre, Sevenoaks and he is looking forward to releasing his new album ‘Live Acoustic Session’. Growing up wanting to be a part of the industry, Oliver also has plans to continue producing similar events to give local talent the chance to perform and show that anyone can make their dreams a reality if they believe in themselves.

Ollie added, “As an aspiring singer and performer, it’s difficult to find opportunity but the reward of creating my own show has always intrigued me. Producing my own one-man show has been a very rewarding venture and being able to showcase my show, in a venue so close to my heart is really exciting. It’s total creative freedom and something which I hope will lead to furthering my career as a multi-disciplinary artist”.

Join Oliver for his latest self-produced one-man show at the Assembly Hall Theatre, but this time – with a twist! For the first time, the Stage Door will act as your entrance… experience backstage in its full working state and see the view of the auditorium from the performer’s eye. Hear Oliver sing the songs from his new cover album with live musicians (five piece band) and expect a lot of stories, laughs and music that everyone can relate to.

This is an evening and experience not to be missed!