The UK’s Favourite Pups Star in a Heroic Musical Adventure Coming to the UK this summer! 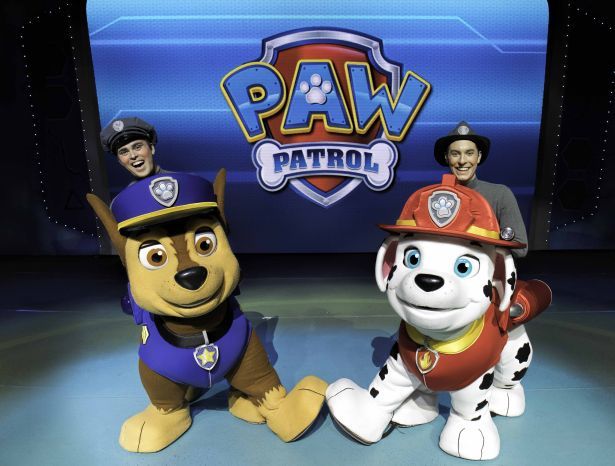 PAW Patrol Live! “Race to the Rescue” shows that “No job is too big, no pup is too small!” and shares lessons for all ages about community, social skills and problem solving as the characters each use their unique skills and teamwork. When Mayor Goodway goes missing during the day of the Great Adventure Bay Race, the pups come to the rescue. Families can join Ryder, Chase, Marshall, Rocky, Rubble, Zuma, Skye and Everest for the show’s first tour in UK and Ireland. Running at 80 minutes, PAW Patrol Live! “Race to the Rescue” includes two acts and an intermission. The show is set to engage audiences with Bunraku puppetry, an innovative costuming approach that brings the PAW Patrol characters to life on stage with their vehicles and packs.

“Using Bunraku, puppetry elements are built into costumes worn by real actors to create a wonderful combination of life-size pups and to make a stronger connection with the audience. The PAW Patrol cast sings and dances, which brings a fun, realistic parallel between the animated series and the live show,” says Jim Waters, producer, VStar Entertainment Group. 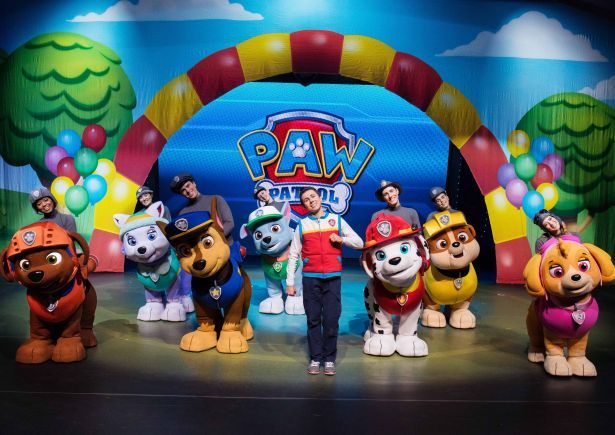 The performance features music, dance and an original script as well as classic theatrical scenery along with a high-tech video wall that visually transports families PAW Patrol locations such as Adventure Bay, The Lookout, Seal Island, Farmer Yumi’s farm and Jake’s Mountain. Special interactive video allows the audience to participate in the show via interviews, solving puzzles with the Pups, following Mayor Goodway and much more.

PAW Patrol Live! “Race to the Rescue” is presented by Life Like Touring, VStar Entertainment Group and Nickelodeon. PAW Patrol airs every day on Nick Jr.

£1,489,255 of investment to put arts, culture and heritage at the heart of communities in East Kent as it is chosen as one of 16 ‘Great Places’