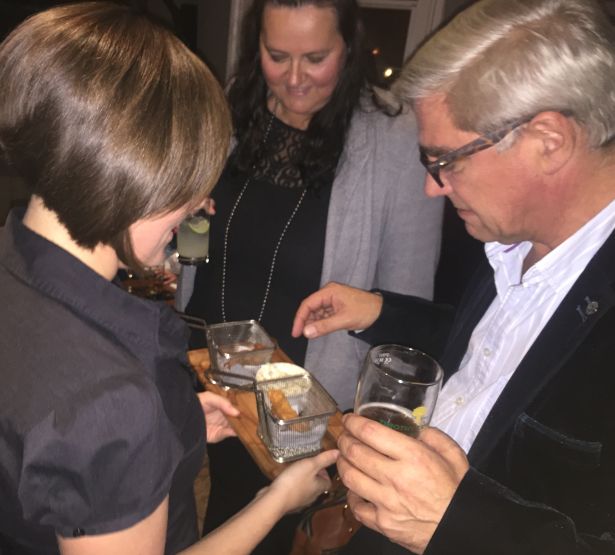 With fantastic live music from Jed Sharpe, canapés, drinks, dancing and a cameo appearance from Gogglebox’s Steph and Dom Parker the night was one to remember.

Around 180 people attended the event at the award-winning Pearson’s Arms, which is listed in the Good Pub Guide and the Michelin Guide for 2016. Showcased were tasting portions of items on the new winter menus, as well as some of the pub’s trademark cocktails.

And just around the corner on 7th of January is another event – a special dinner hosted by Richard with a bespoke menu written by him, and wines presented by Master of Wine Vincent Gasnier.

New menus and event information can be found at: http://www.thediningcircle.co.uk/category/pearsons-arms/ 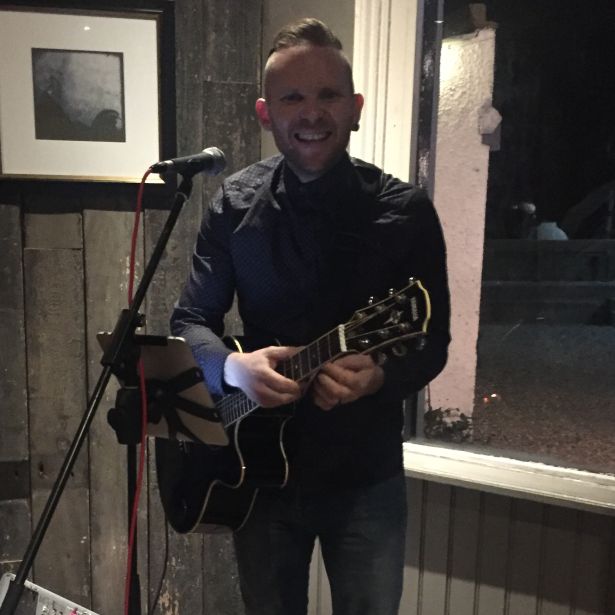