Project Pie gets its party on!

Hundreds queued to get a slice of the action as Project Pie – an innovative concept in pizza – made its very first public launch in Bromley. 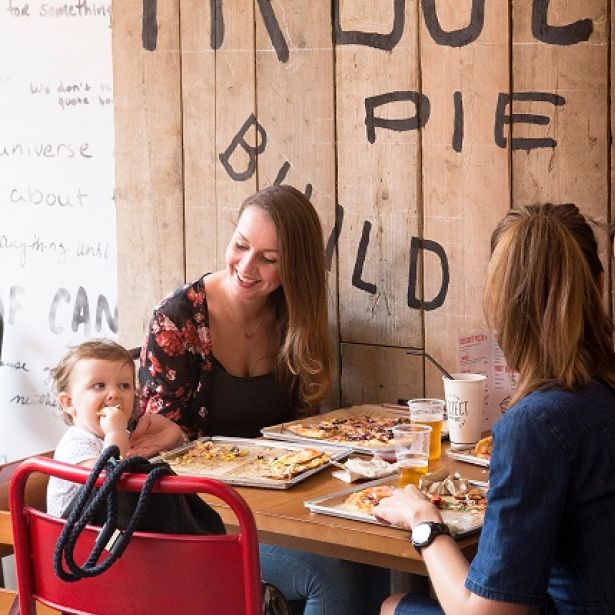 On Saturday 2 July, the independent eatery opened the doors to its first London store in Bromley with a party to remember. Guests were queuing up to get their hands on an exclusive founding member keyring and the buzz continued throughout the day.

Families were invited to custom build their own artisan pizzas as a talented caricaturist captured their smiles of satisfaction. Later in the evening, guests were able to savour their creations to the sound of a good-vibes funk and disco DJ set.

Guests were welcomed to the Pie Tribe and couldn’t be more excited. ‘We could smell Project Pie’s pizzas from miles away and couldn’t wait to try them… they are literally out of this world!’ said The Tailormade, local indie/rock band performing at intu Bromley’s Everyone’s Invited weekend. 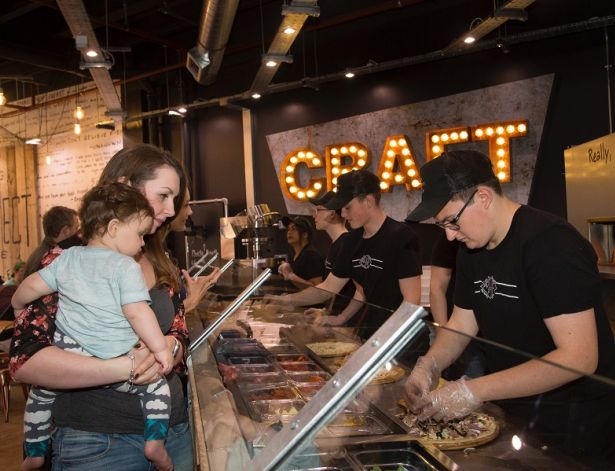 The atmosphere was electric as locals tucked into their delicious creations, got social with the Project Pie snapchat filter and partied through to the evening.

‘The turnout was amazing and we couldn’t be happier!’ says Susan Canavan, Project Pie UK Director. ‘Bromley has given us the warmest welcome and we can’t wait to bring more amazing, artisan pizzas to the community.’

With 30 toppings to choose from and a no limit policy, Project Pie is an award winning pizza concept that empowers guests to build their own personalised pizzas at a set price – perfect for fussy eaters and adventurous foodies alike!

As they indulged in a unique culinary experience, guests quenched their thirst with an all American Boylan’s vintage soda pop fountain, offering unexpected flavours with no limit on refills. In addition, those with a sweet tooth were tantalised by mouth-watering dessert pizzas, freshly made in store and prepared with Project Pie’s versatile pizza base. From s’mores to apple pie, they are the perfect ending to any pizza feast. 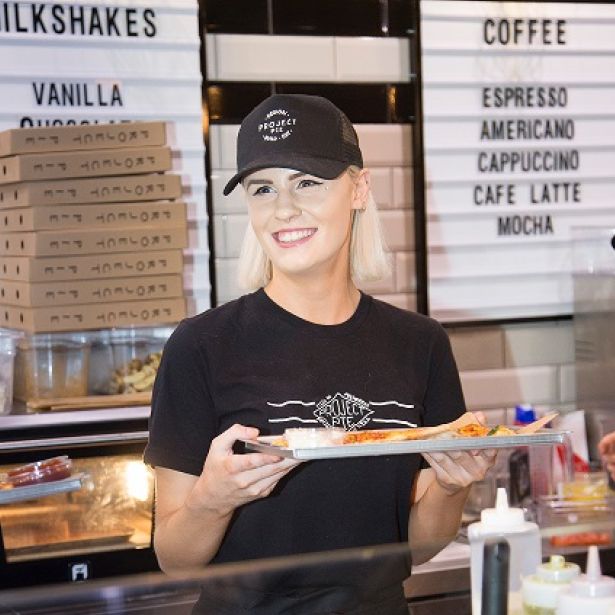 With over 60 stores expected to open all around the UK in the next few years, Project Pie is a true novelty in the pizza market and one to watch.

Project Pie gets its party on!