Highly anticipated food and music festival Pub in the Park has announced a stellar line-up and tickets are on-sale for all eight venues now.

Tom Kerridge and his chef pals will be bringing tasty dishes and great live music to eight locations across the UK, including two new venues for 2020, for a relaxed and intimate gathering; supporting and celebrating local talent, as well as presenting some of the biggest names in food and music. At each venue, there’ll be Michelin-starred and award-winning pubs and restaurants serving tasting dishes showing their signature style. Every event will celebrate the very best food the country has to offer, combined with fantastic live music, chef demonstrations, top quality shopping and other festival fun. 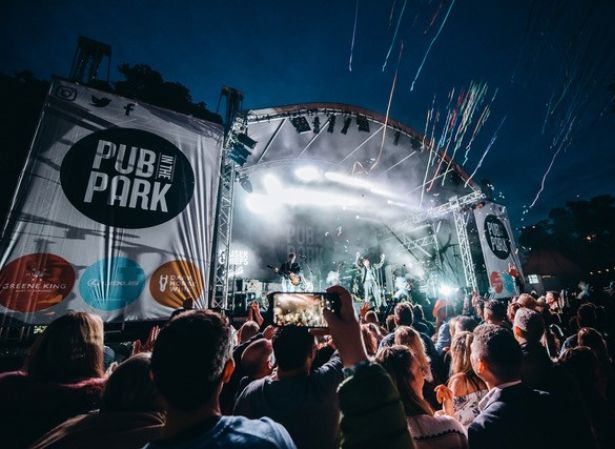 A proper pub wouldn’t be complete without its live music, and the line-up this year is second to none with the first names announced for 2020 including legendary DJ and singer Craig David, British singer-songwriter James Blunt, internationally acclaimed British indie rock gods Kaiser Chiefs, as well as other chart topping singing sensations including; Basement Jaxx, All Saints, Rick Astley, Toploader, The Craig Charles Funk and Soul Club, The Feeling, Razorlight and more – line-up to date is listed per venue below. 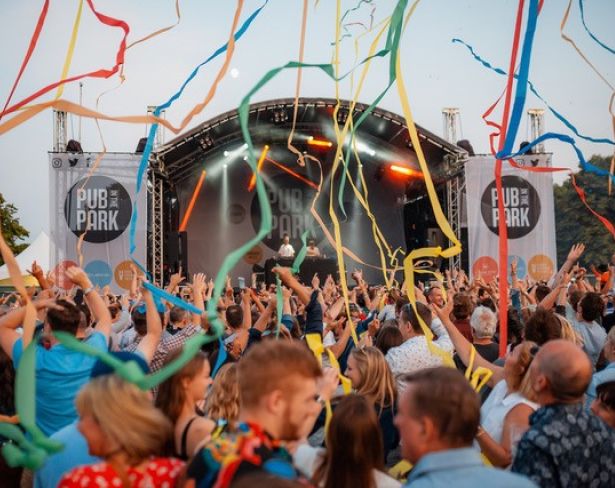 Tom Kerridge said: “I am so proud of what Pub in the Park has become – a coming together of the best chefs in the business, a celebration of incredible food topped off with an ace music line-up where you can create amazing memories with family and friends – it’s my idea of the perfect day out!”

Tickets cost £35 for the afternoon and £45 for the evening. Children’s tickets, VIP tickets and all weekend tickets also available – visit www.pubintheparkuk.com for full info. 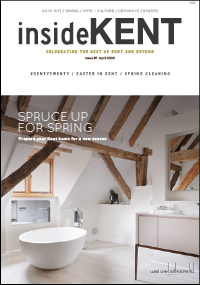