From the very lowest moment in her life the extraordinarily talented Rebecca Ferguson has produced a breath taking new album, ‘Superwoman’. It is set to be released 14th October and her first single ‘Bones’ will be available from 2nd September (impacting 7th October).

Forged from heartbreak and a tale of lover’s abandonment combined with the bittersweet joy of giving birth to his child, Superwoman is infused with the strength of a woman who has finally taken control. It is the ultimate soundtrack for anyone who has ever had to build themselves back up after a heartbreak. Rebecca is stronger, happier and more fearless than ever before. 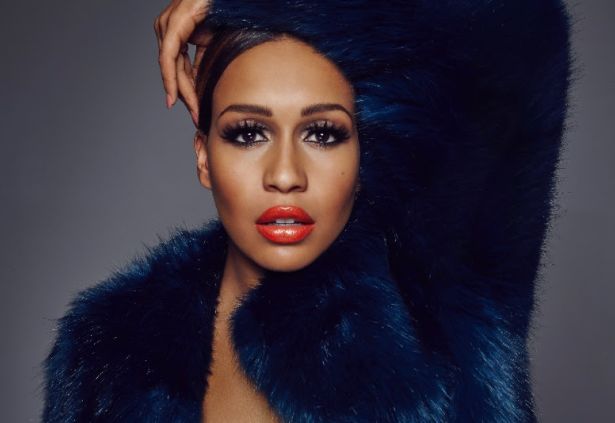 Rebecca says of the album, “This is honest and emotionally complex, I found strength and security writing this album,” adding, “It’s my most personal album ever and it’s brought me to a place in my life where I feel strong. I called it Superwoman because I learnt to embrace my vulnerability and accept it as a strength.”

One of the most distinctive voices in pop, Rebecca has previously won critical acclaim for taking on the Billie Holiday songbook in her previous release ‘Lady Sings The Blues’. The working class girl from Liverpool who battled so hard to make it as a singer has become one of the most exciting and compelling artists of our time. This is her fourth album, something not many ‘talent show’ contestants can say, but from the off there was always something intrinsically sincere about Rebecca’s delivery that set her apart from everyone else. Since her break on the X Factor six years ago, the once shy and insecure artist has gone on to win fans on both sides of the Atlantic, touring Britain, Europe and America winning plaudits from Adele as well as critics winning comparisons to her heroes Macy Gray and Aretha Franklin.

Rebecca is embarking on a tour later this year and the London date is: