Even before this new version of the famous (infamous?) stage play of The Crucible begins, there is an eerie sense of foreboding across the stage. Tall wooden structures held together seemingly by nothing more than the trees that seem to entangle them loom up and over the audience, offering a glimpse of the nightmarish feeling that will soon overcome us all.

Because there is nothing comforting or cosy about The Crucible. From the very start, when the ‘children’ (as they are called, although it will later transpire that these children aren’t exactly that at all – at least one of them is old enough to have darkness and malice in her broken heart) dance in the woods, something which could, in another place and another time, have been perfectly innocent, fun even, takes on a sinister and chilling tone. This is Salem, 1692, and witches are abroad. Or so it would seem. 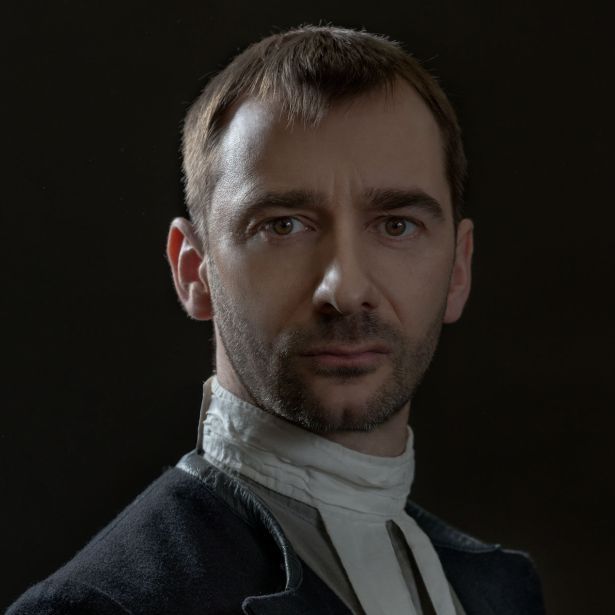 And so director Douglas Rintoul’s take on Arthur Miller’s 1952 play begins, and so we are immediately dragged into the weird and other-worldly action. That’s how it seems at first – slow and almost seductive, the images on stage are captivating. And then the real world breaks in in the form of Mr Parris whose mere presence sets of a chain of disastrous and devastating events with horrific consequences.

The set design is an uncluttered one, leaving much to the imagination. But that, I think, is the point. Everything here was in someone’s imagination – everything intangible anyway. Yet an entire town, from the youngest child to the most senior statesman seemed to be taken in by the idea that these girls had danced with the devil. As one lie folds into the next, it is a frustrating watch. Not in an unpleasant, unlikeable way, but that feeling of injustice, the feeling that the audience just wants to shout out the truth, to tell the characters that need to hear it to stop being so blinkered, is palpable. There is a feeling of breath being held as the story unfolds, one moment relief, the next anger, the next sadness that this ever happened at all. 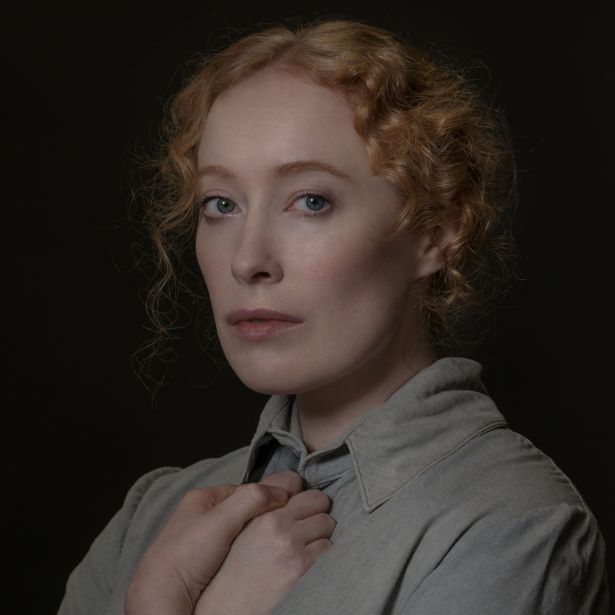 What’s interesting is that, as the play went on, I began to wonder myself… As a level headed 21st century play-goer, I know that there are no witches. I know that the devil didn’t appear to the girls. I know that. And yet… their lies and their truths became so entangled by the end that even that knowledge began to become hazy.

It was unsettling, and all the more enjoyable for it.