curated by Stephen Colegrave at

ROCK STARS is a unique collection of rare rock photographs curated by author and journalist Stephen Colegrave to celebrate the 20th Anniversary of the publication of his best-selling book PUNK. A Life Apart, that he co-wrote with Chris Sullivan. 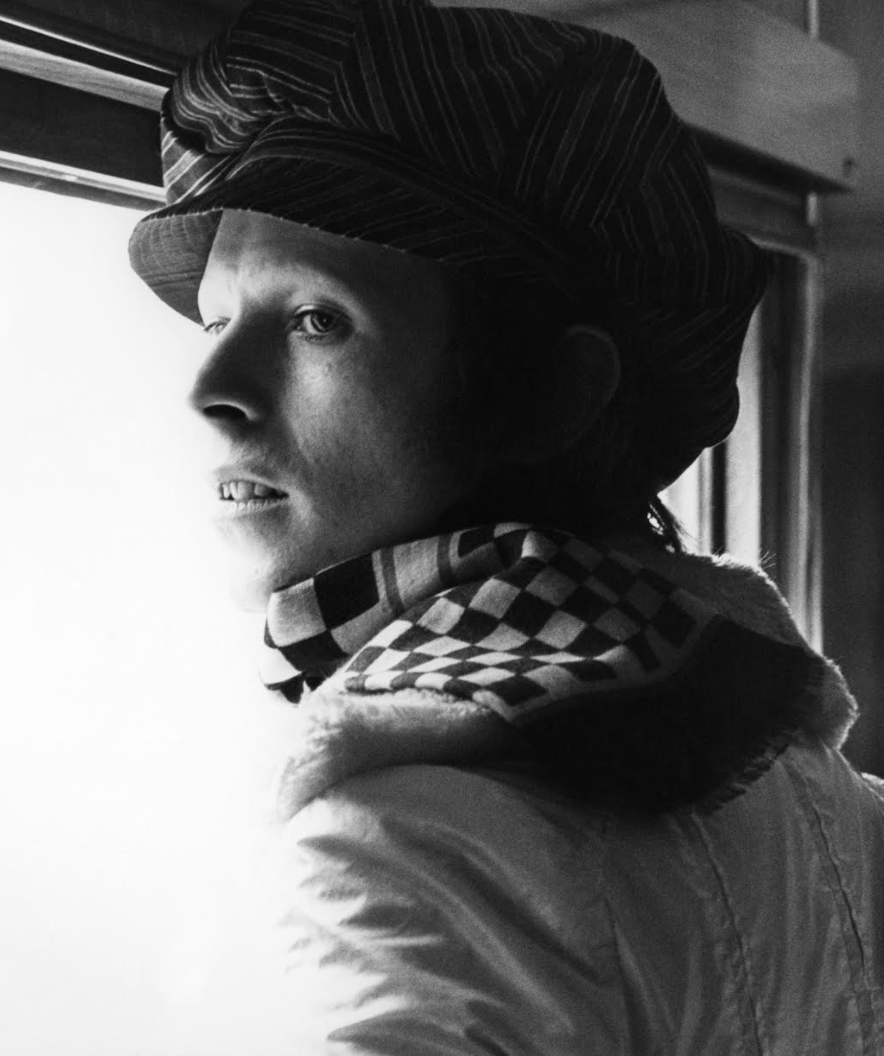 Many of the images in the exhibition are from the book, created from over 100 interviews with key figures from this revolutionary time. The limited edition photographs, signed by the photographers, trace the origins of punk in Andy Warhol’s Factory in Downtown 1970s New York via the Sex Pistols in London to the post-punk influence on pop.

In many ways Debbie Harry epitomises these cultural influences: she was originally a waitress in the back room of Max’s Kansas City in Downtown New York – where Andy Warhol hung out – and brought her band Blondie to London to become a mainstream pop queen. The perennial Rock Stars-  John Lennon and David Bowie – were part of this milieu but never punk unlike the other key characters Iggy Pop, The New York Dolls, The Heartbreakers, The Ramones, Clash and Sex Pistols. 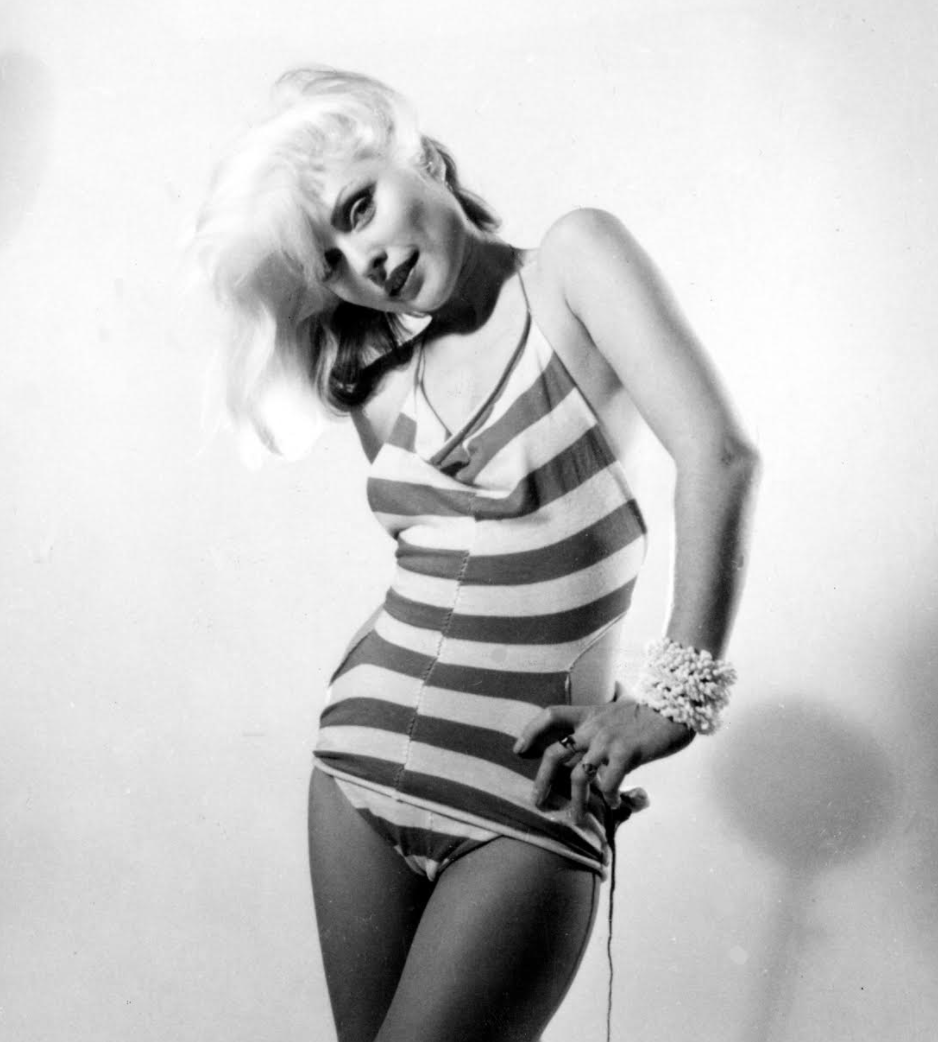 This is a story of glamour, such as that of the drag artists who became Warhol’s superstars; magical places like CBGB, The Factory, Max’s Kansas City, The Marquee and The Roxy; and that of the mercurial Svengali, especially Andy Warhol and Malcolm McLaren, and the creative powerhouse of Vivian Westwood.  The story and the exhibition has its notable highs including the Sex Pistols on the Thames for the Queen’s Silver Jubilee, comedy like the Ramones continually ‘speeding’ up their set, danger when David Bowie was saved from Russian soldiers by fearless women railway attendants, the farce of the Sex Pistols’ American Tour in cowboy country and which ended in tragedy when Sid Vicious was jailed for the death of his girlfriend Nancy and then died from heroin given to him by his mother. The Rock Stars of the late 1970s seem even more relevant today.

The shots of Debbie Harry by Stephen’s late friend Leee Black Childers – who inspired Bowie’s Ziggy Stardust persona – are printed from a roll of film that had been lost for 40 years.

This collection of photographs comes from a succession of exhibitions Stephen Colegrave has curated including the original exhibition at the Apart Gallery for the launch of his book in 2001 to major exhibitions for Leee Black Childers in Notting Hill, Soho and Shoreditch in 2012, for Bob Gruen in 2014 in Shoreditch and further events at Sotheby’s Gallery in 2015 and Chelsea Art College in 2016. There are books and merchandise available.

The photographs depict a time before influencers, social media, Spotify and music videos – when Rock Stars were at their most interesting and powerful. Rock Photography is now a popular medium and highly collectable. Indeed, it is one of the fastest growing sectors of the art market in value terms.

& Our Marsh Green Warehouse by Appointment only:

This Christmas, the magic of the Polar Express is once again enveloping the country 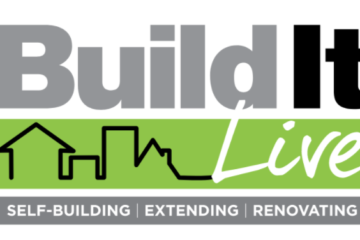 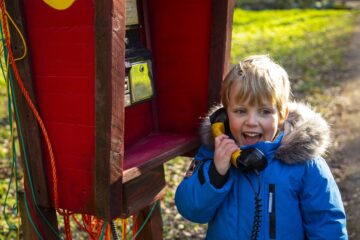 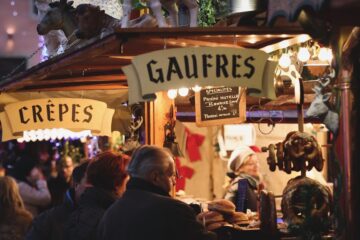 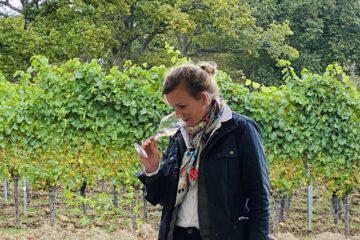