A summer’s afternoon of stunning music all set in the beautiful surroundings of Tonbrdge Castle. 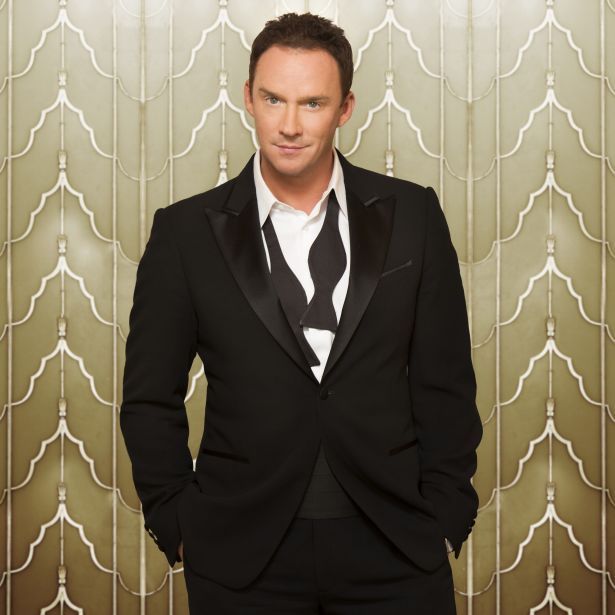 Watson, known as the “People’s Tenor” is credited with being the “UK’s Best Selling Classical Artist” and has sold over seven million albums, and has been described by the New York Times as a performer “who sings like Pavarotti and entertains the audience like Sinatra”,

Ian Bowden, the producer and organiser of the concert said, we would like to extend our gratitude to our title partners Warners Solicitors of Tonbridge and Sevenoaks, and our supporting partners Fidelity International based in Hildenborough.

We are also delighted to confirm that we will be raising both profile and funds for our chosen charity partners, Hospice in The Weald, who provide such wonderful care throughout the community.

Russell will be performing his favourite music and songs from his stunning latest album ‘True Stories’ in the amazing setting of Tonbridge Castle, and will be joined on stage with a special performance by the Fidelity International Choir.

We are also delighted to announce that the highly acclaimed and multi-award winning jazz singer Liane Carroll will be supporting Russell on the afternoon. Liane is one of the most respected and gifted singers of her generation and performs at many of the major jazz clubs and festivals in Europe. 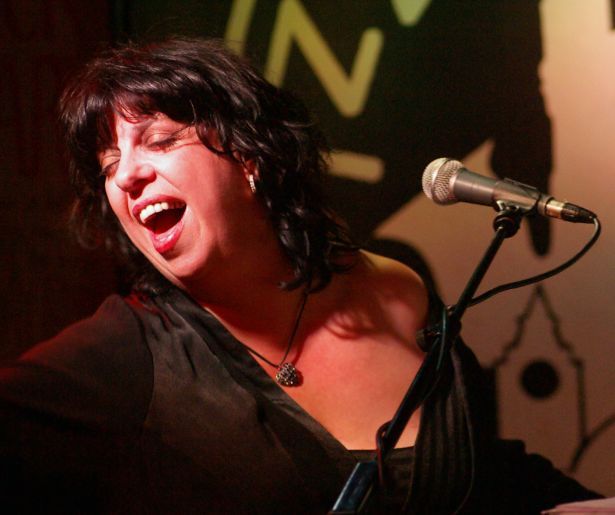 Russell held the number one spot in the USA for his debut album ‘The Voice’, making him the first British male singer to hold the accolade of a simultaneous transatlantic number one. His second studio album ‘Encore’ soon followed, it became an even greater success selling almost two million copies worldwide. During this period Russell was rewarded with various awards including four Classical Brits.

Among many special appearances, Russell performed at the opening ceremony of the Commonwealth games in 2002 where he sang to a worldwide audience of one billion, at Buckingham Palace for the Queen’s Coronation Gala Festival 2013, the opening ceremony of the World Games, the Rugby Union World Cup and at the Nou Camp Stadium for the 1999 Champion’s League Final with Montserrat Caballé.

His dramatic performances in stage shows have also earned him great critical acclaim, he played Parson Nathaniel in Jeff Wayne’s War of the Worlds tour and played the lead role of Karl Oscar in Benny and Björn’s (ABBA) Kristina where the New York Times said “Watson’s ‘Puccini’ ready voice was crystal clear”. His recent collaboration with Alain Boublil and Claude-Michel Schonberg meant he fulfilled a lifetime ambition to work alongside the writers of the world’s most successful musical ever, Les Miserables, where Boublil and Schonberg crafted a body of poignancy and class to his new album.

Tickets for this special event will be in high demand so book early to avoid disappointment. 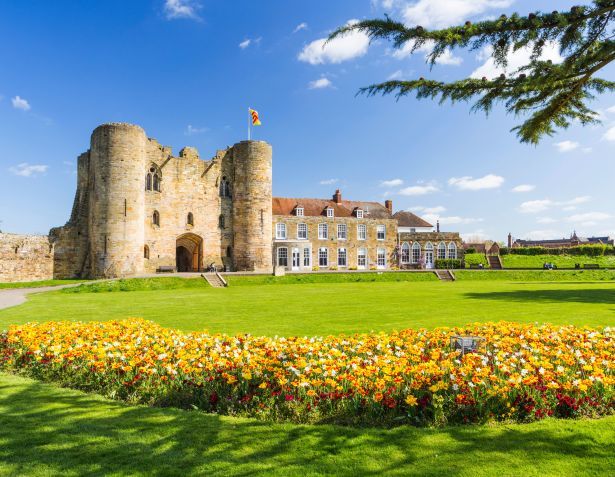 Bring your posh picnics and chairs and relax with family and friends, listening to the amazing Russell Watson, and Liane Carroll in such a unique castle setting.

For more information and to purchase tickets go to:

The enchanting Isle of Thanet