On Thursday 17th November, Royal Victoria Place (RVP) in Tunbridge Wells enjoyed its biggest and best ever Christmas Lights Switch On, as X Factor Winner Ben Haenow and Santa came to town to help kick off the festive season at West Kent’s largest shopping centre. It started with Santa arriving aboard an open top bus at 4.30pm after touring the town centre with the cast of Snow White (Oh yes they did!), and then finished off with a big party at 6.30pm to celebrate the flicking on of the Christmas lights in RVP and across Tunbridge Wells. 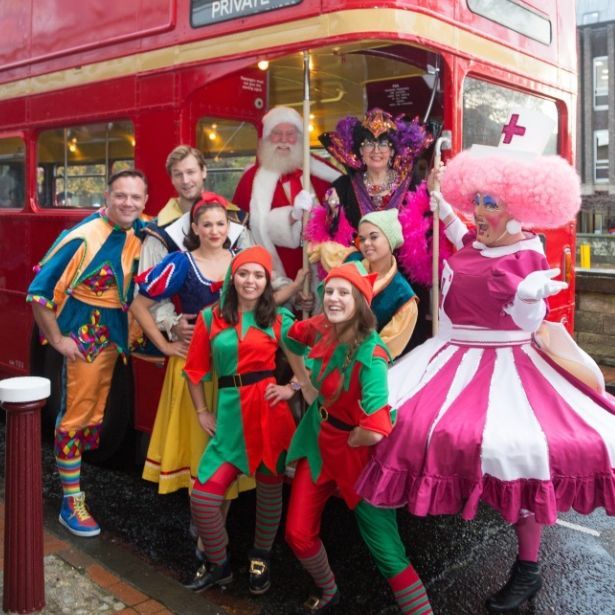 The Big Lights Switch On Party at RVP hosted by TV Presenter and Heart DJ Jenni Falconer, attracted thousands of excited people, all very keen to get a glimpse of the 31 year old X Factor winner as he performed three live songs on stage inside the shopping centre. Ben performed ‘Please Come Home For Christmas’ and his number one Christmas single ‘Something I Need’ plus ‘Second Hand Heart’ which featured American Idol winner Kelly Clarkson.

After switching on the Christmas lights at RVP, the X Factor winner Ben Haenow commented, “Wow, this has been amazing and what a great crowd here in Tunbridge Wells tonight… I just loved it!” 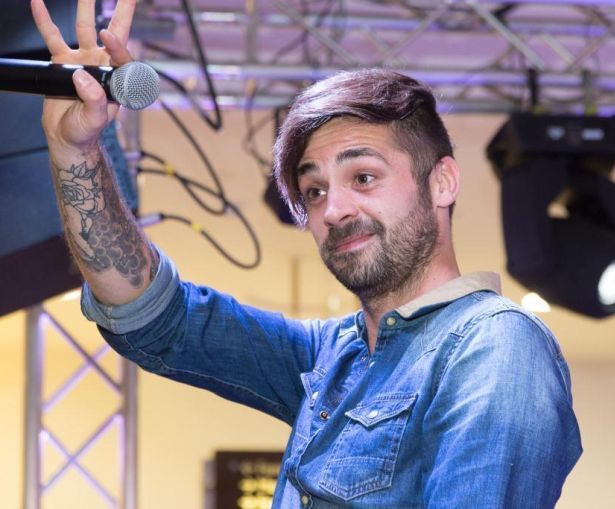 Ben Haenow was joined on stage by Britain’s Got Talent Finalists ‘Boogie Storm’ who caused great excitement amongst the crowd as they marched on stage to the famous sounds of the ‘Imperial March’. They continued their performance with some of their spectacular dance routines which saw them in the Summer become Simon Cowells ‘Golden Buzzer’ Act and enter the finals of Britain’s Got Talent 2016.

Mr Burchett added “We wanted to put on an event that would be fun for all ages and I think from seeing the faces on the night, it certainly was that.”

First to perform on stage for the 45 minute festive extravaganza was over 25 members of the Tunbridge Wells Rock Choir who performed their special versions of ‘Don’t Stop Me Now’ and ‘Hold my Hand’. 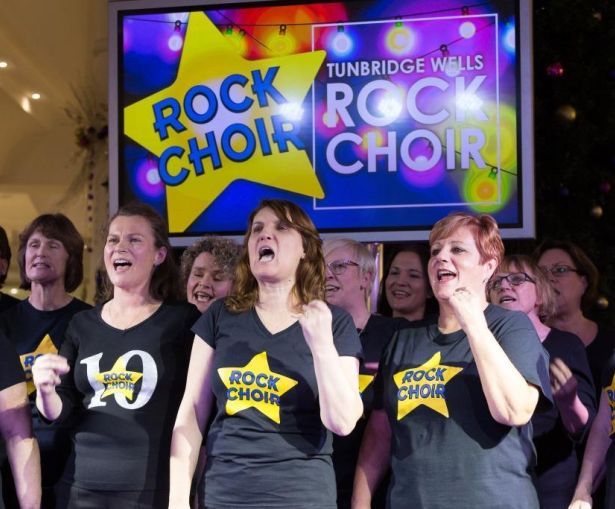 Santa also made his big entrance at RVP on the night when he stepped off an open top bus after an hour long tour of Tunbridge Wells town centre. Santa was joined by the cast of the Assembly Hall Theatre’s Christmas Panto ‘Snow White and the Seven Dwarfs’ to include, Hi-De-Hi Star, Su Pollard and Citv Presenter, Jamie Rickers. Hundreds of families gathered to welcome the arrival of Santa to his magical Grotto at RVP which was officially opened by Santa, Sue Pollard and Jamie Rickers at 5pm.

Santa’s Grotto at RVP is now open every day until Christmas. Find out more or book online at royalvictoriaplace.com

Bella Vou's 10 Beauty Tips To Enhance Your Look This Winter