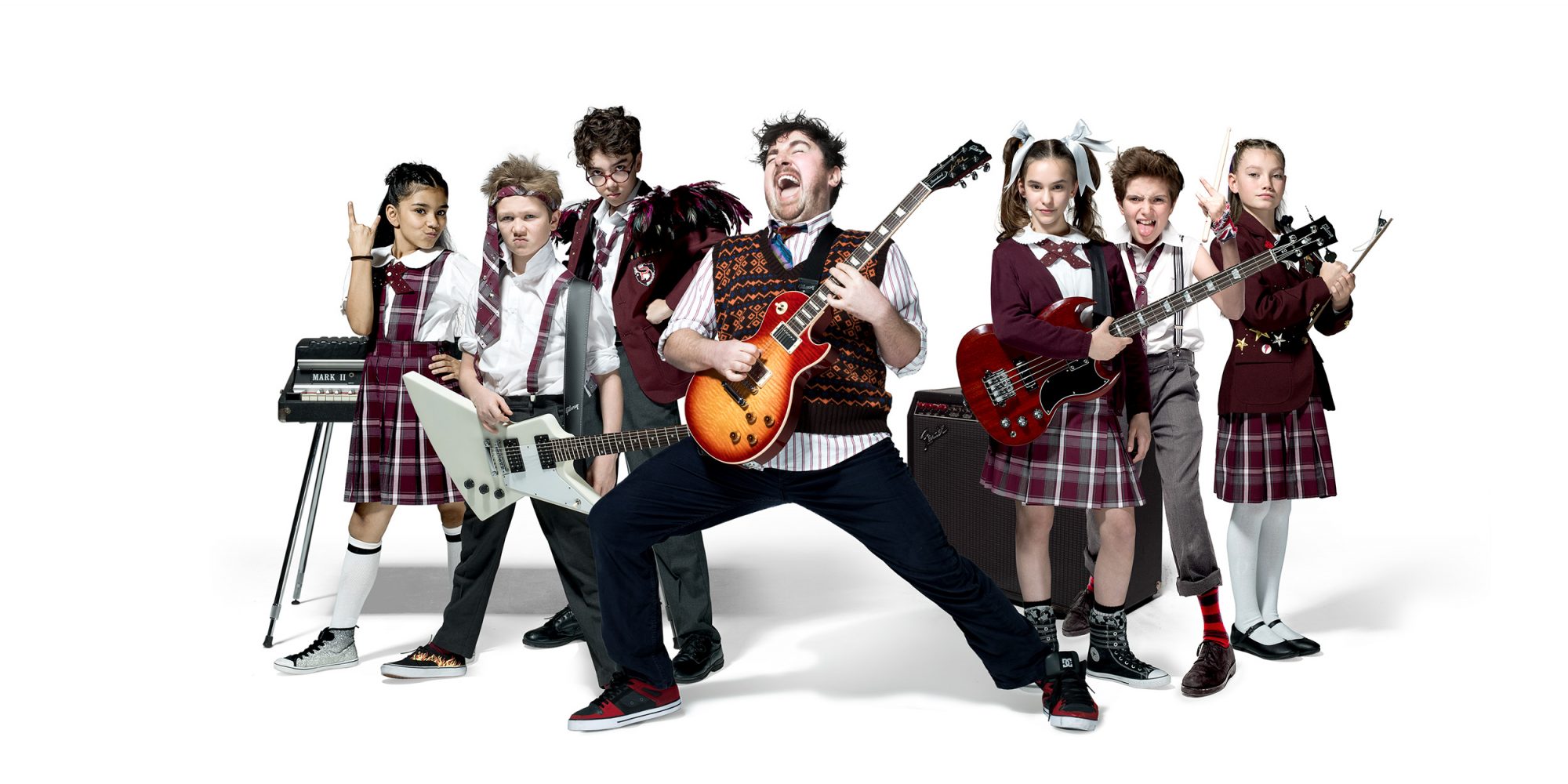 Andrew Lloyd Webber’s Olivier Award-winning show, School Of Rock, will run at The Marlowe Theatre from Tuesday 19 to Saturday 30 April.

Based on the hit movie, the new musical follows Dewey Finn, a failed, wannabe rock star who decides to earn a few extra bucks by posing as a substitute teacher at a prestigious prep school. There he turns a class of straight-A students into a guitar-shredding, bass-slapping rock band – performed live by the production’s young actors every night. While teaching these pint-sized prodigies what it means to truly rock, Dewey falls for the school’s beautiful, but uptight headmistress,
helping her rediscover the wild child within.

School Of Rock features new music written by Andrew Lloyd Webber with lyrics by Glenn Slater (The Little Mermaid, Sister Act) and a book by Julian Fellowes. It was originally directed by Laurence Connor (Joseph And The Amazing Technicolor Dreamcoat at London Palladium 2019) with choreography by JoAnn M Hunter, set and costume designs by Anna Louizos, lighting design by Natasha Katz and sound design by Mick Potter.

Two children from Kent will also be performing in the show. Aadi Patel (12, from Hayes) will share the role of James and Ava
Masters (11, from Maidstone) plays the role of Katie. For this production Christopher Key takes the reigns as associate director, Maria Graciano as associate choreographer and musical supervision is by Matt Smith. Adam Fisher and Stuart Porter complete the team as associate sound and lighting
designers.

School Of Rock will run from Tuesday 19 to Saturday 30 April, with various performance times. Tickets can be booked on marlowetheatre.com or via the Box Office on 01227 787787.

Q&A with Anton Du Beke before he visits the Churchill Theatre, Bromley on tour