Willy Russell’s heart-warming comedy Shirley Valentine premiered in 1986 and took the world by storm. In celebration of its 30th anniversary, the first major revival of this national treasure has embarked on a UK tour in 2017. 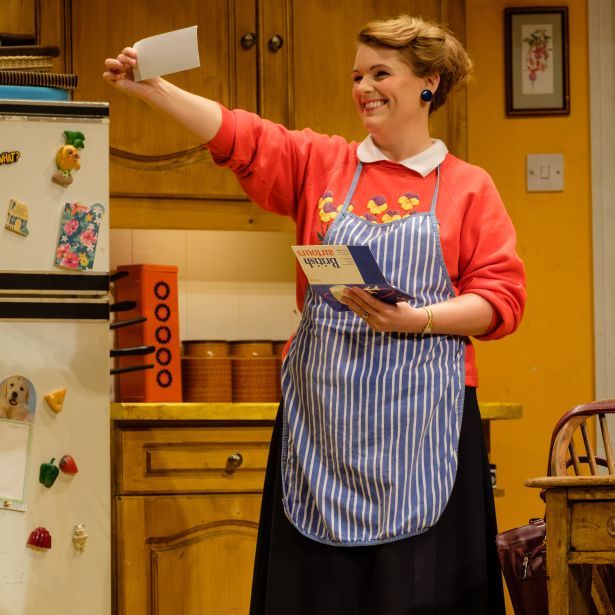 With a career spanning over four decades, Willy Russell is undeniably one of the most successful playwrights of his generation. His plays, including Educating Rita, Blood Brothers, Our Day Out and Shirley Valentine, have been performed across the globe and have won countless awards, they continue to be in constant production throughout the world. Shirley Valentine was adapted into an Oscar-nominated film starring Pauline Collins and Tom Conti.

Shirley is a Liverpool housewife. Her kids have left home and she makes chips and egg for her husband while talking to the wall. Where has her life disappeared to? Out of the blue, her best friend offers her a trip to Greece for 2 weeks and she secretly packs her bags. She heads for the sun and starts to see the world and herself very differently.

Shirley Valentine will be at the Orchard Theatre, Dartford, from 6-11 November. Tickets are available here: http://bit.ly/2eYUNdA