Tickets on sale at www.tunbridgewellsatchristmas.com  or 01892 554645 or in person at the Assembly Hall Theatre Box Office. 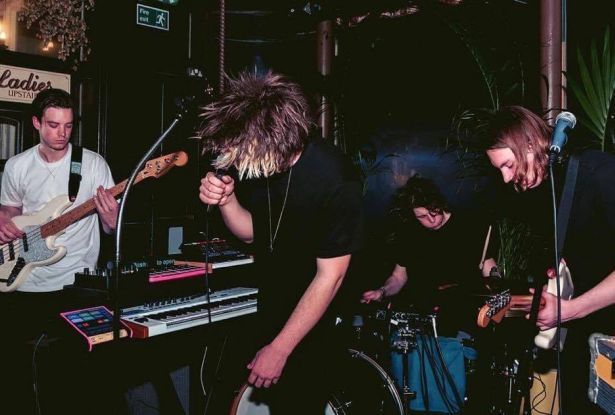 The Assembly Hall Theatre in association with The Forum brings music to Calverley Grounds.

Christmas is coming and so are new attractions – four nights of live music.

The Assembly Hall Theatre and The Forum have announced a major collaboration to bring live music to the Royal Tunbridge Wells Ice Rink in Calverley Grounds.

Since its opening in 2010, the seasonal ice rink is an important part of the local Christmas calendar, and attracting visitors to the town centre. The live music nights featuring a fine collection of musical talent from the South East will bring a wonderful and new festive atmosphere to the Royal Tunbridge Wells ice rink. The bands will perform on four Thursday nights in November and December playing rock to indie to folk.

John Jackson-Almond, Theatre Director at the Assembly Hall Theatre says: “The Assembly Hall Theatre and Tunbridge Wells Borough Council are really proud to be entering into our first major collaboration with The Forum at the Christmas Ice Rink. We hope this partnership will grow and give many more local and upcoming bands more and varied opportunities in our Borough and further afield!” 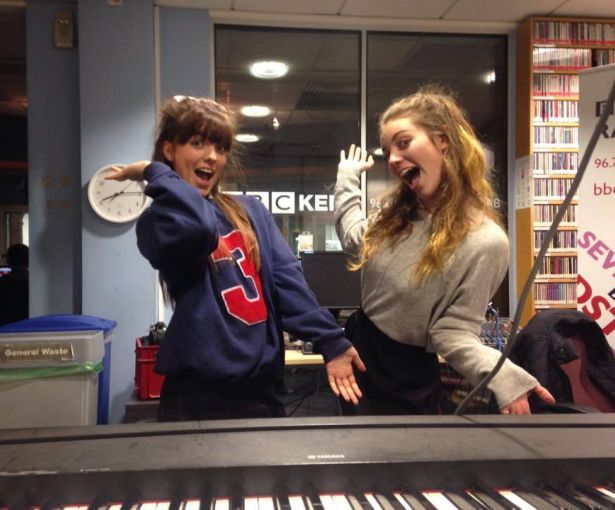 Live music will be playing into the evening making it a unique evening with family, friends or even a date. You can warm up with a hot chocolate from Basil On Ice or a Belgian beer from Fuggles Beer Café whilst tapping your foot along to music.  And of course – don’t forget the opportunity to have a skate!

The Forum has been hosting musical events in Tunbridge Wells for nearly 24 years and in that time has built up strong local connections with local artists. The Assembly Hall Theatre, owned, funded and managed by Tunbridge Wells Borough Council continues to run and manage the Tunbridge Wells ice rink.

Starting on Thursday 24 November, three exciting acts will take to the stage for each of the next four Thursdays from 7-9pm. The final Thursday event will be on 15 December.

The Forum will be showcasing some of their favourites, in a range of musical genres. Performers will include the very talented Mike Wilton of the Standard Lamps, star of BBC Radio Kent Paul Cheese, and acclaimed brother/sister duo The Breretons. 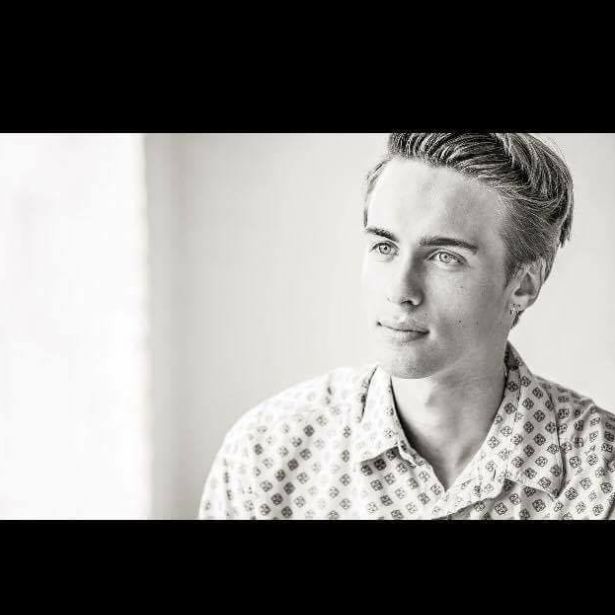 Each evening will offer a different variety of bands and solo artists, and will lead into the Christmas and New Year party season shows at The Forum itself, which start on Saturday 17th December with the Anti-Nowhere League. See the dates and list of artists on www.twforum.co.uk and www.tunbridgewellsatchristmas.com.

Venue owner Jason Dormon said: “Since our recent conversion to a social enterprise earlier this year, the Forum has begun branching out to new venues such as programming weekend nights at the Sussex Arms.  So we really pleased to add this Thursday night residency at the ice rink as another string to Tunbridge Wells’ ever increasing live music offering.”

Entrance to the music nights is free.  If you would like to skate tickets can be purchased from www.tunbridgewellsatchristmas.com