Don’t miss the best rock and soul party in town! Iconic singers performing their greatest hits, musicians from some of the world’s biggest bands, all here for you!

Hot off the back of the Queen + Adam Lambert South American tour, Spike Edney has announced he’s bringing his all-star band and some Rock Star friends on tour this Autumn.

Featuring legendary recording artists and some of the UK’s finest musicians, who have performed with the band since their debut at Gosport Festival in 1994, the line-up announced to date includes 10cc’s Graham Gouldman, Kiki Dee, Soul/Jazz Icon Madeline Bell, Chris Thompson (from US #1 selling Manfred Mann’s Earth Band), Rock Legend Patti Russo (Meatloaf) and Bucks Fizz’s Cheryl Baker with many more musical and surprise guests to join at each show. This will be a night for REAL music lovers! 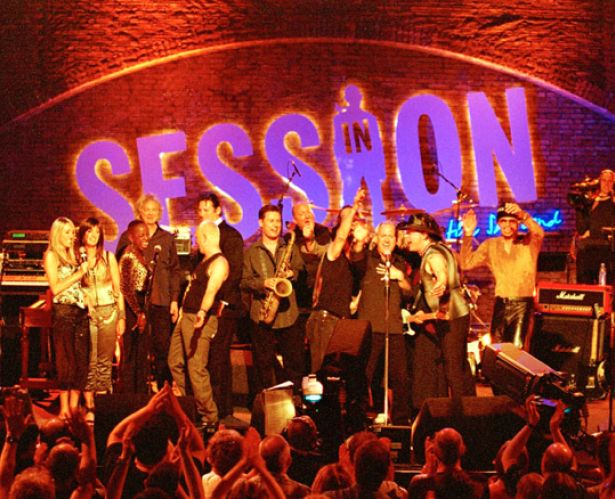 Spike Edney is one of the most respected and versatile session musicians and musical directors in the business. In addition to being legendary rock band Queen’s musical director and keyboard player since 1984, British multi-instrumentalist, Spike has toured, recorded and performed with the living and late legends of our time for over 40 years, including, but not limited to, Bon Jovi, The Rolling Stones, and Eric Clapton.  It is from this extensive network of musician friends he calls upon to put together each unique show.

The artists and musicians who have performed with The SAS Band to date are part of an ever growing collection of some of the world’s greatest Rock, Pop and Soul performers and include such names as Roger Daltrey, Roger Taylor, Brian May, Bruce Dickinson, Paloma Faith, Alicia Keys, Leona Lewis, Annie Lennox, Chaka Khan, Lionel Richie, Carl Barat, Paul Rodgers, Tony Hadley, Jeff Beck, Suggs, Amy Winehouse and Mel C, to name a few.

Please note: Cheryl Baker will only be appearing at Tunbridge Wells

Tickets for all dates available at: sasband.com

McLeods Restaurant is Open Over Half Term 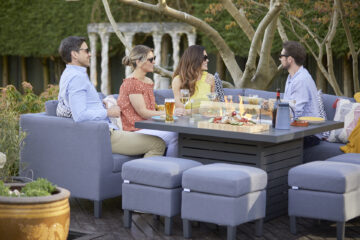