Deal is a beautiful coastal town and its historical importance is something that makes it a hugely fascinating place to visit as well. Its military history is particularly interesting, and is perhaps what the town is best known for, but there is much more besides. Exploring Deal will always turn up some surprises, so why not head there for the day to see what you can find? 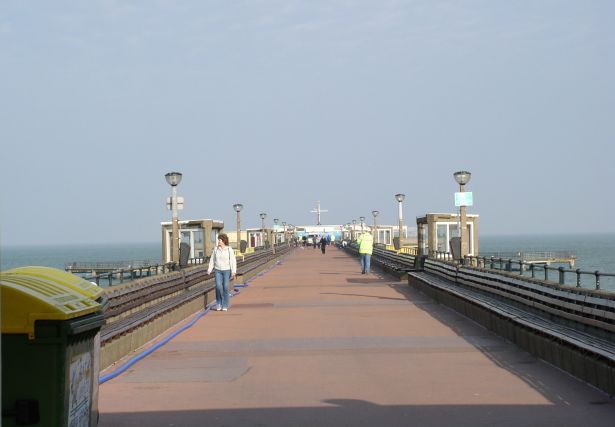 In the Domesday Book, Deal is referred to in 1086 as Addelam, which becomes Dela in 1158 and Dale in 1275. The name has an Old English root meaning ‘valley’, as in the modern term for ‘dale’ today. By the end of the 13th century, Deal as it would come to be known, was a thriving, busy port town even though there is no harbour. It was thanks to the Goodwin Sands that the town was able to become so important to industry, shipping, and the military; the Downs – the area of water between Deal and Goodwin Sands – was and is a perfectly natural shelter for ships to anchor in.

Deal was in such an ideal position that Henry VIII was worried it would be attacked during any sea battles, which is why he constructed Deal Castle. As an added safety feature, he also added Walmer and Sandown Castles to his coastal security measures in an effort to ensure that Deal was protected.

When Henry VIII ordered Deal Castle to be built, it was something that had never been seen before, constructed as it was in the shape of the famous Tudor rose. It was completed in 1540, and the majority of the castle is still standing today, ready for explorers and visitors to enjoy it. You can learn about Tudor architecture, sea defences and battle plans. There are labyrinthine tunnels beneath the castle that you can walk through, plus an audio guide can be hired to let you in on all the secrets. 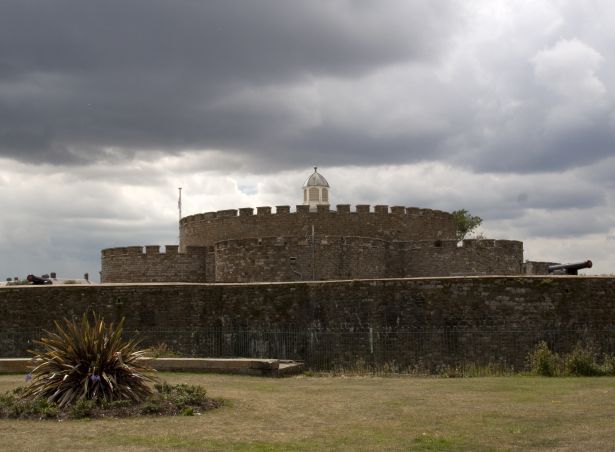 This little museum is packed full of local history and fascinating facts about Deal, its past, and the maritime life that made it what it is. Each exhibit has a vast amount of information about it, giving visitors the full story of Deal. There are often talks, exhibitions and social events that take place here.

Being a coastal town, Deal beach is clearly an important place to visit, but the bonus is that it’s simply a lovely place to be, as well as an integral one. The beach is mostly shingle and looks just as you might imagine a picturesque, traditional fishing village would. It makes no difference what time of the year you visit, it is just as perfect in the winter as it is during the summer.

Located directly on the seafront, this striking building is unmissable. The museum features information on the history of Deal and the displays are especially informative about the semaphore signals that were sent across the coast; the tower itself used to be a semaphore tower.

Hythe Bay in Deal can be found right on the seafront, so it is the ideal place to relax and enjoy some gorgeous food and drink after a long day of exploring. The speciality at Hythe Bay is seafood, which should come as no surprise given its location, but it’s not just the food that makes this place special; the atmosphere and the service are both just as good. The food on the menu includes grilled sardines served devilled or plain with fresh lemon; Hythe Bay fish pie with minted petits pois; pan-fried, corn-fed chicken breast served with sweet potato mash, vegetables and salsa verde; and traditional bread and butter pudding. 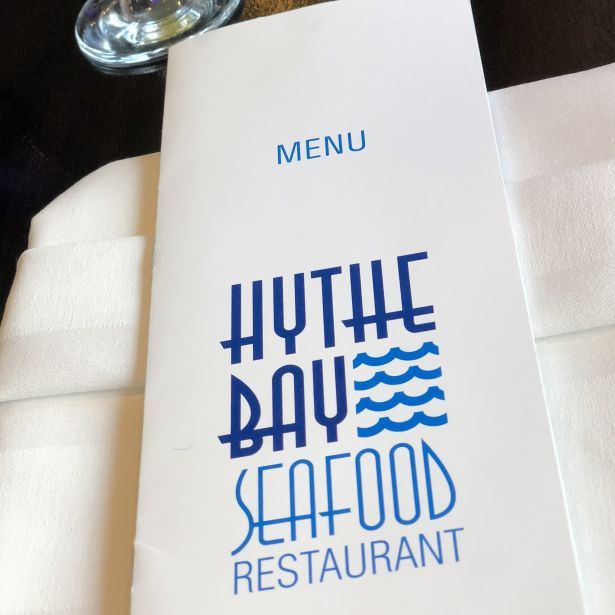 This attractive, friendly restaurant prides itself on serving fresh and different food to its patrons, specialising in putting a twist on the traditional. The ingredients for an excellent restaurant are great food, great service and a great environment, which have certainly combined here to produce a superb dining experience. Dishes include pan-fried cod fillet with chunky chips; duck rillettes with wild pickled mushrooms; and brownie with white chocolate and lavender ice cream.

For the last seven years, the Dining Club has been wowing patrons in Deal with its innovative food and clever flavours. What makes it really stand out from the rest is that when you book a table, you are actually booking a private dining room, so you feel a little as though you are attending a dinner party. There are different themes running through the menu depending on when you visit, but examples of food on offer include butterbean, bacon and parsley soup; pan-fried pork belly with chorizo bubble and squeak; and duck and green peppercorn terrine.

The Lane Café & Restaurant offers breakfasts, lunches, dinners, afternoon teas, cocktails and even tapas. Everything is made in the restaurant itself using locally sourced, seasonal ingredients where possible. Why not try the stunning variety of cakes such as banana and caramel slice, chocolate and raspberry cupcake, or homemade scones with jam and clotted cream? Or, if you want something more substantial you can choose from the main menu including baked burrito – a baked tortilla stuffed with Spanish rice, beans, cheddar, guacamole, sour cream, rancheros sauce and a side of nachos, or the ‘mac dog’ – a bacon wrapped sausage topped with macaroni cheese.

The beautiful and historic surroundings of Deal, Sandwich and Dover within England’s south coast are the backdrop to an annual festival that celebrates great classical and contemporary music from some of the world’s finest music-makers, as well as literature, theatre, opera, cinema, dance and the visual arts. 2018 marked the festival’s 36th anniversary. 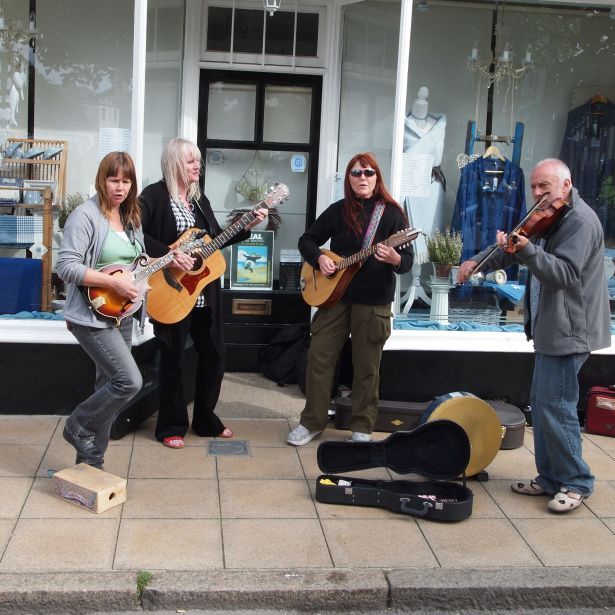 There has been a carnival in one form or another in Deal since 1826, and today the Deal Carnival is still going strong. With a large family friendly funfair, stalls, plenty of food and drink, entertainment, and the crowing of the Regatta Queen and her court, this is a great way to enjoy the town.

Held on the August bank holiday each year, this free event in Betteshanger Country Park brings in thousands of people. You’ll find fine stalls, food, games, music, a dog show, the crowning of the Kent Coal Queen and plenty more to enjoy on a great day out.

Country parks are something that we do particularly well across Kent, but Betteshanger is a very fine example indeed. This is a peaceful park where you can enjoy any number of fun outdoor activities including walking, bike riding, using the BMX track, orienteering, geocaching, fossil hunting and picnicking.

Tragically, the Royal Marines School of Music in Deal was bombed by the IRA on 22nd September 1989, but the stoicism of the town rallied and a memorial to those who died was soon erected.