Due to popular demand, St Pancras International has announced that it will be extending the display of Tracey Emin’s 20-meter-long artwork I Want My Time With You, currently suspended above the Grand Terrace. 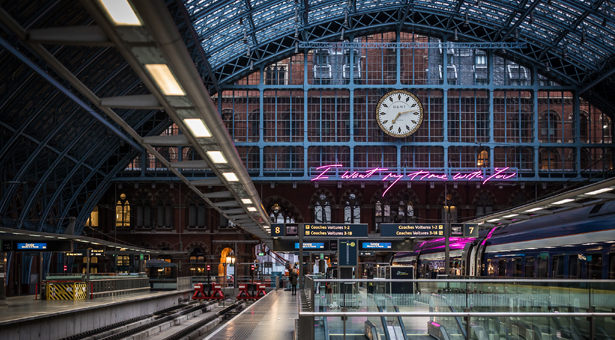 Now a frequently visited backdrop for the station, the artwork offers an exciting juxtaposition between new and old and was originally selected in 2018 for St Pancras International’s Terrace Wires – the station’s public artwork programme, supported by leading international artists.

Emin was tasked by the station to create an installation for the sixth year of the Terrace Wires commission at St Pancras, offering 50 million travellers each year the chance to experience the latest contemporary art as they pass through the station. 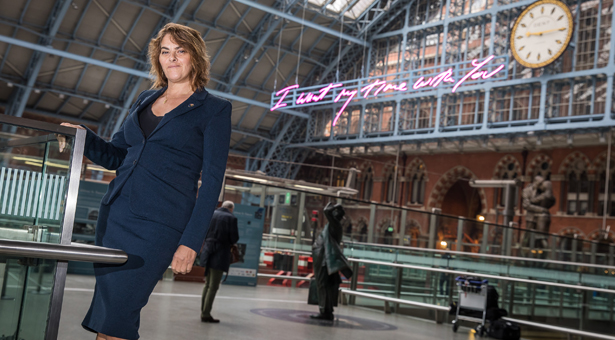 Wendy Spinks, Commercial Director at HS1 Ltd. (owners of St Pancras International), said: “Exhibiting the work of such an iconic British talent last year was hugely exciting and it’s an honour to display her work for another year. We expect that it will continue to make people smile when they visit.”