The author of the hugely-popular ‘Peter’s Railway’ children’s books will be getting the Kent & East Sussex Railway’s half-term programme off to an exciting start this February.

Four steam trains will be running on the picturesque 11-mile line from Tenterden to Bodiam every day during half term (Monday 17th February and Friday 21st February excepted).

Chris Vine, Author of the ‘Peters Railway’ series will be at Tenterden on the 15th & 16th February, meeting fans, signing books and sharing his knowledge & enthusiasm for steam engines. 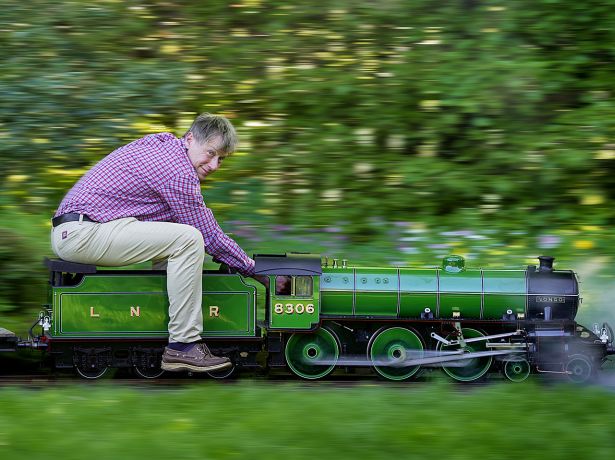 With the help of the K&ESR’s impressive 100-year-old ‘Norwegian’ locomotive, on static display at the station, Chris will also give inspiring Junior Engineering talks – for enthusiasts of all ages – explaining how a steam engine works.

Chris’ passion for everything mechanical began when he was a small child. His early achievements included building a mini bike with a mower engine, a steam plant generating electricity and a racing go-kart assembled from a box of bits.

Chris went on to build his own miniature steam railway, win a gold medal at a prestigious model engineer exhibition, set up Young Engineer’s Centres at some of the country’s largest preserved railways, feature on television – and, of course, write the big-selling ‘Peter’s Railway’ books based on the adventures that he had with his grandchildren on his own railway.

His books will be on sale at the K&ESR’s gift shops at Tenterden and Bodiam.

Throughout the week, travellers on the 11am and 1.45pm trains will be able to listen to some of the ‘Peter’s Railway’ stories in a specially-designated carriage. Story-telling will also take place on arrival at Bodiam station – at noon, 1:10pm; 2:40pm and 3:20pm.

With their tickets, all children (over 3 years of age) will receive a ‘Peter’s Railway’ Activity Book, something they can complete during their journey and take home for further fun. There’s a little something for the under 3s too!

On four days towards the end of the week, there will be live science workshops at Tenterden, where children can join fascinating activities showing how forces make things work and make a toy to take home. The workshops will run from 10:30am to 4:30pm on Wednesday 19th, Thursday 20th, Saturday 22nd and Sunday 23rd February.

TravelCards are valid for unlimited travel on the day of your visit. Family Travelcards are great value at just £45 for two adults and 2 children (3 to 15 years). Child Tickets are £13 and children under 3 travel free with paying adults.

On-train catering and wheelchair access is available on 12:15pm and 3:00pm departures. Pre-order lunch options to take advantage of our on-board refreshments including munch bags for children.

Train tickets also provide discounted entry to the National Trust castle at Bodiam, just a short walk from the station.

The Refreshment Rooms at Tenterden Town Station will be offering plenty of tasty options to enjoy at the station or to take on the train.
There is free customer parking at Tenterden and Northiam stations.

To book and for additional information about the railway visit www.kesr.org.uk/stories-steam 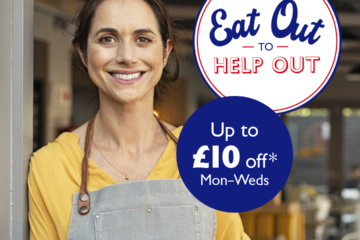 Eat Out to Help Out: insideKENT & Kent Staycation’s Top Picks 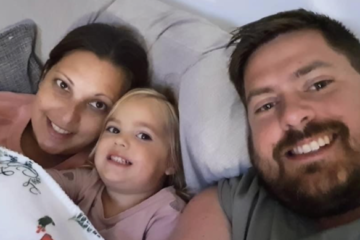 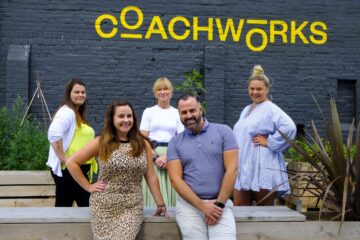 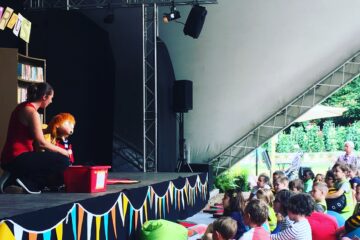 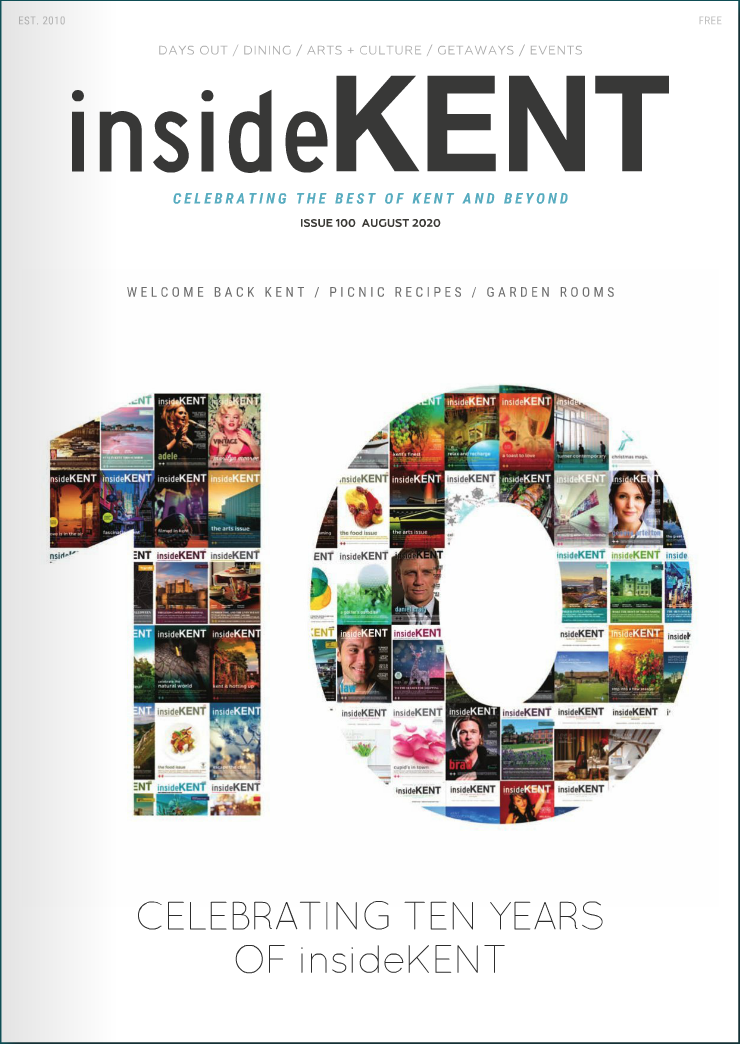