THE ASSEMBLY HALL THEATRE RAISES OVER £7,000 FOR HOSPICE IN THE WEALD

Generous theatre patrons at this year’s Assembly Hall Theatre pantomime Snow White and the Seven Dwarfs donated over £7,000.  The theatre’s annual collection raised a staggering £7,320.61 for the theatre’s chosen charity Hospice in the Weald. Bucket collections were held at the end of each performance during the three week run. 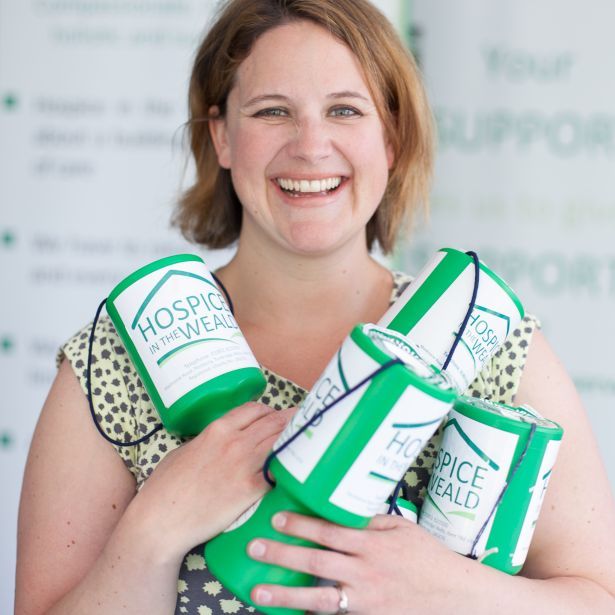 Hospice in the Weald strives to ensure that the community they serve throughout West Kent and East Sussex has access to compassionate, individualised, holistic and supportive care for all patients with a terminal illness, their families, and carers. The money raised by those who generously donated their spare change at the end of each performance could pay for pre or post-bereavements counselling sessions for 20 patients or family members who are seeking additional support, for however long they need it.

John-Jackson (JJ) Almond says: ““As a theatre, we have always been passionate about supporting charities and committed to the communities that we serve.  We look forward to working alongside our charity partners to help support them in reaching their potential and were thrilled to raise over £7,000 for this very worthy cause during Christmas”. 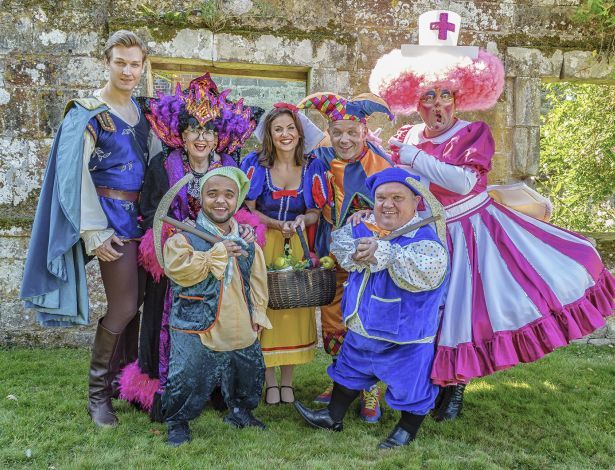 Beth Swarbrigg, Fundraising Director for Hospice in the Weald says: “The Assembly Hall Theatre has been supporting Hospice in the Weald for over 18 years and we are delighted that once again the Theatre has chosen the Hospice to benefit from their annual Pantomime collection. The generosity of the audiences for every performance is staggering will make a huge difference to the patients, families, and carers supported by Hospice in the Weald each and every year. It costs over £7 million to run the Hospice and with less than 11% of our funding provided by the government we are dependent on the generosity of the community we serve to provide our vital services.

Martin Dodd, Director at UK Productions says: “We were delighted to be able to support the Hospice in the Weald through our production of Snow White. Pantomime is all about families and I can think of no better cause to raise money for than one that provides such much needed help and support to families when they most need it.”

Exciting Half Term Treats At Port Lympne And Howletts

THE ASSEMBLY HALL THEATRE RAISES OVER £7,000 FOR HOSPICE IN THE WEALD