STAR acts have been confirmed for The Marlowe Theatre’s fifth anniversary gala next weekend. 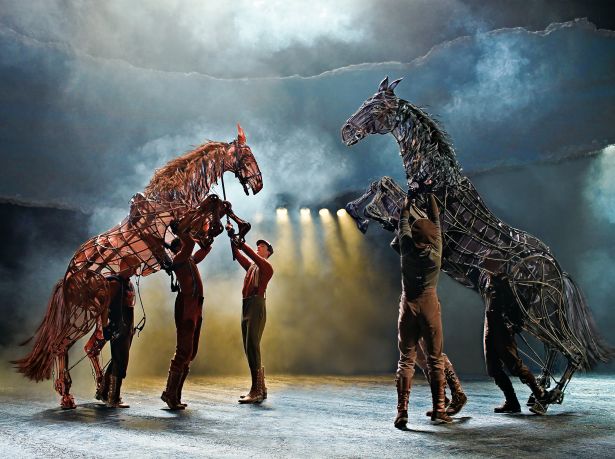 There will be performances from the National Theatre (War Horse), the Royal Shakespeare Company (A Midsummer Night’s Dream), Northern Ballet (Jane Eyre), and Zoo Nation Youth Company. Also in the line up are the Philharmonia, The Marlowe’s resident orchestra, poet Lemn Sissay, and scenes from West End musicals (to be announced). Pantomime will be represented by Ben Roddy, the evening’s host, Stephen Mulhern, and Phil Gallagher.

Marlowe Theatre Director Mark Everett said the gala will be a very special event: “The evening will reflect some of the stunning companies and artists who have been part of the first five years in our new home – and there’s still more to come! I’m thrilled and I’m sure the audience will be as well.”

The gala performance is the closing event of Marlowe 5, a weekend of festivities on Saturday 8 and Sunday 9 October. Free entertainment and events will be held in and around the Canterbury venue on both days, including workshops, tours (with an audio-described tour, and a signed tour), street theatre and live music. 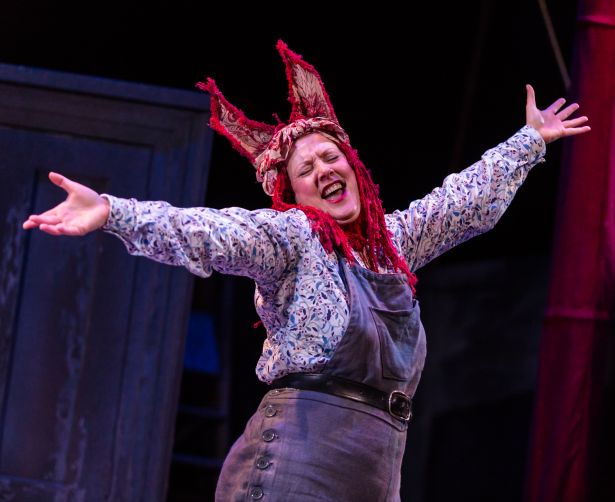 Marlowe 5 will include two exciting new productions co-created by The Marlowe Theatre. Mobile is an inventive show about class, family, aspiration and belonging, and takes place in a caravan. Performed to an audience of just eight people at a time, it is based on personal testimonies collected in community workshops in Kent and elsewhere. Created by renowned theatre company The Paper Birds, Mobile will take place on The Marlowe forecourt.

A group of local artists, young people, and Lemn Sissay will present an original installation in The Marlowe Studio in collaboration with Wise Words Festival. Warrior Poets will feature work from children in care in Kent whose poems have inspired an immersive installation, along with a headline performance from Lemn on the Sunday, followed by his appearance in the gala on the main stage.

The icing on the Marlowe 5 birthday cake is the chance for customers to win a luxury holiday in Mauritius, courtesy of Kuoni Travel, Canterbury, as part of a prize draw. Anyone buying tickets for Marlowe Theatre shows (including the gala performance) can also buy a ticket to enter the draw to win the week for two in Mauritius. The prize, which is worth up to £7,000, includes flights and transfers, and half-board accommodation in a superior room. There are selected dates, and the holiday must be taken by 30 April 2017. Tickets for the prize draw cost £2 and are unlimited. 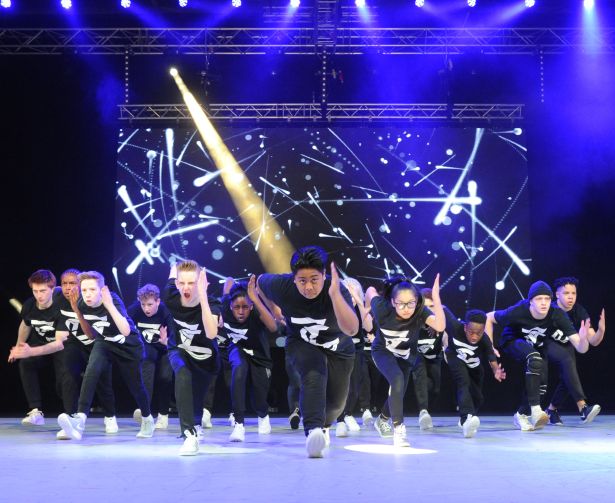 Tickets for the prize draw can also be purchased without buying theatre tickets. Proceeds from the draw and gala performance sales will go to The Marlowe’s Creative Opportunities Fund. This fund has been set up to ensure The Marlowe continues to create projects and deliver creative activities that improve lives, encourage aspiration in young people and bring communities together through the power of theatre.

Pharon Independent Financial Advisers Limited are the principal sponsors of Marlowe 5. This is in addition to Pharon’s continued support of the Philharmonia’s Marlowe Theatre residency.