words and photos by Luke Yates

When Doc Brown built a time machine in Back to the Future, he famously built it out of a deLorean. His explanation to Marty McFly? “The way I see it, if you’re gonna build a time machine into a car, why not do it with some style?” Judging on the style demonstrated by the new ZOE electric car, it looks as if this is an engineering principle that Renault adheres to closely as well.

Many car manufacturers, it would appear, have done their bit to appear PC and eco-friendly by dipping their toes into the electric car market. Yet, Renault conversely has done a Peter Kay-esque ‘running bomb’ from the top diving board and totally immersed itself in developing some fabulous new state-of-the-art electric cars, the latest of which, the ZOE, really is a magnificent example of what you can do if you are prepared to step outside of the box.

You have to really admire Renault on its unswerving faith in this area, and even more so when you see what such a strong ethos can result in.

From the moment you clap eyes on this splendid little car, you’re reminded of the likes of sci-fi classics such as Tron or Blade Runner. It may be based on the Renault Clio platform (and is assembled in the same factory, in fact), but this really does feel like a car from the future, for the future. Sleek and shiny, the model we had was curvy in all of the right places and finished off with the most magnificent shimmery pearlescent white paintwork.

Internally, you’re treated to a hi-tech and very comfortable experience. A light airy feel enhanced by big generous windows, plush, modern-looking seats and a white gleaming trim is set off with the most incredible looking ergonomic panels and consoles displaying information about your journey, plus what the car is doing in regards to energy and performance.

My favourite part is the car’s ability to show you whether you’re generating electricity from its wheels when travelling downhill, or if power is being taken from the battery. Minimalist, and yet very flashy looking, without ever looking tacky and overdone, everything in the ZOE serves a purpose – and does it very well indeed.

In regards to driving the ZOE, it really is hard to believe you are driving a car that runs entirely on electricity. Sure it’s very quiet and smooth (meaning the radio sounds great and holding a conversation is easy), but it has a very conventional setup, particularly in regards to its gears and handbrakes. In terms of performance, it lacks almost nothing over a similar sized petrol car.

With the ability to go from 0-30mph in four seconds and 0-62mph in a not-too-shabby 13.5 seconds, the ZOE is impressively nippy, and even out on the open roads and motorways, you never really feel aware of a lack of power. This is partly due to the fact that unlike its petrol-driven counterparts, an electric car’s torque is available from 0mph, which actually makes the ZOE feel a lot quicker than the figures above suggest. When it comes to range, Renault suggests that the ZOE should manage about 130 miles on a single charge.

So, the burning question: How do you charge up this electric car? Well, thanks to the brilliant chameleon charger technology, it really couldn’t be simpler. This adaptive charger means that the ZOE can take any level of charge between 3kW and 43kW. Unlike most electric vehicles, it can handle accelerated charging at 22kW, which can charge 80% in an hour. At 7kW, the car is charged 100% in three to four hours, whilst on good old three-pin 3kW charging, it will still be ready to rock in eight to nine hours. Carried out through the same connector, the ZOE’s versatility means it is one of the most user-friendly electric cars currently on the market.

Another great element of the ZOE is the fact you don’t need to buy a battery, as you rent it from Renault. The manufacturer will therefore ensure the battery works properly, and better still, it will replace it the moment it drops below 75% efficiency (the car will tell them when this happens!). The result? No dead batteries sitting in your garage next to the wine rack, and no breaking down at the side of the M20.

I figured that as this is a car that’s designed to help preserve our beautiful planet for future generations, it would be a good idea to find out just what two little representatives thought after a ride in the ZOE. Emma (aged 10) said it was “cool, clean and comfy”, while Jack (aged 8) thought it was “awesome”. Kids don’t tend to mess around being subtle or polite when it comes to subjectivity, so I think their few words speak volumes.

It’s great to know there are companies out there like Renault, that don’t just build cars like the ZOE to tick a box on some political agenda, but clearly care passionately and believe wholly in following a path which it feels is the future of motoring. And it may well be right; and if so, it’s good to know that we’ll be driving around in cars as cool as the ZOE! 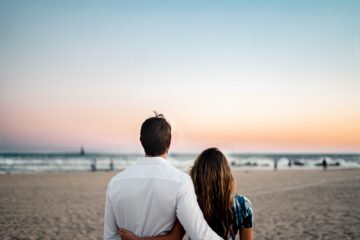 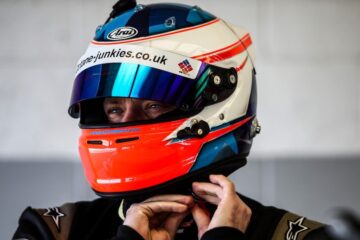 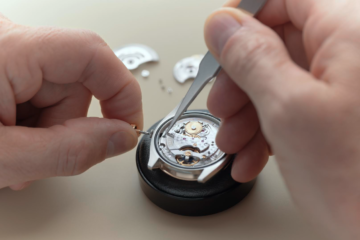 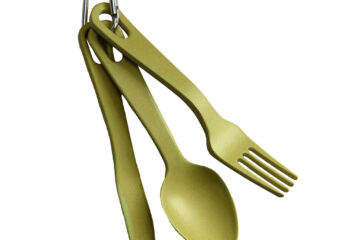