The Sandwich is Coming Home To Kent!

The Earl of Sandwich is bringing the Sandwich home to Kent, with a brand new location at Bluewater Shopping Centre, launching Wednesday 23rd December 2015. 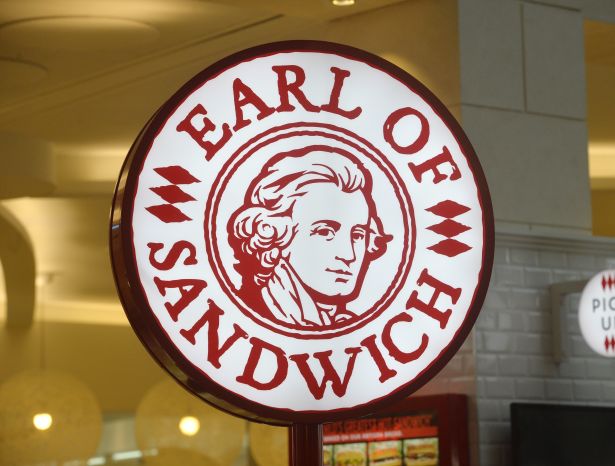 The Kentish town of Sandwich inspired the name of the earldom when it was created in 1660 for the first Earl of Sandwich. By 1762, John Montagu – the fourth Earl of Sandwich, noted explorer, First Sea Lord and dedicated gambler- had his hands full, quite literally! His constant games of cards left little time for meals, so he came up with the ingenious idea of putting meat between two slices of bread – allowing him to carry on playing and eat without getting his cards dirty!  This proved such a great idea it led to others ordering ‘the same as Sandwich’ and, thus, the modern Sandwich was born.

Now, 250 years later, John Montagu, the 11th Earl of Sandwich, and his family remain passionate about the world’s most popular quick food that carries their name.  Together with restaurant entrepreneur Robert Earl, of Planet Hollywood fame, they have developed the sandwich everyone has been waiting for…The World’s Greatest Hot Sandwich®. 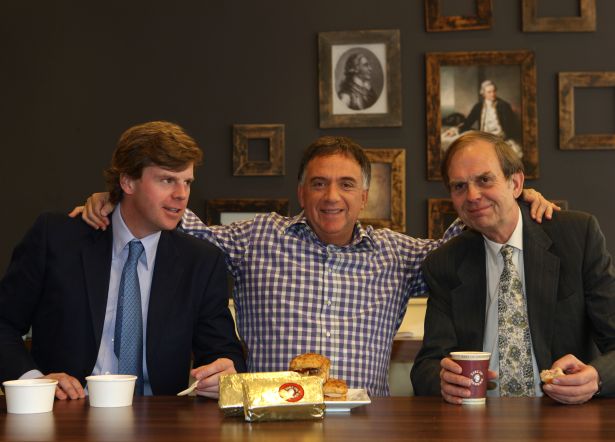 The first ever Earl of Sandwich opened in Downtown Disney, Orlando FL, in March 2004 and since then has spread across the United States and internationally, supplying the World’s Greatest Hot Sandwich® to guests at Disneyland Resort Paris.

At Earl of Sandwich they don’t serve mere sandwiches. They serve THE Sandwich, like no other – made-to-order in just four minutes, using top quality, fresh ingredients and served on artisan baked bread, made from a secret recipe.

For those looking for a healthier option, there will be a range of dishes available served as a Salad or a wrap, including the Chicken Caesar, Earls Cobb and BBQ Chicken, as well as a selection of hearty soups, specials daily. Guests will also be able to choose from the Pasta, Earl’s Pizza, Bakery and home-made Dessert menu, featuring warm Apple & Berry Crumble & Custard, Chocolate Brownies and Strawberry Parfait. For early risers the breakfast menu offers a variety of favourites including a Breakfast BLT.

To drink, guests can choose from an array of soft drinks and freshly-made Fruit Smoothies, as well as hot drinks. The Earl of Sandwich will be exclusively serving Nespresso coffee, ensuring a gourmet cup every time.

Earl of Sandwich will be open in Bluewater Monday to Saturday 9am-11pm and Sunday 11am-5pm. 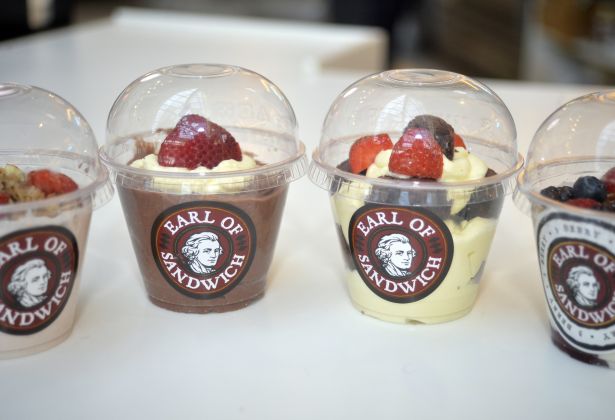 CIRQUE BERSERK! DARTFORD GETS IT FIRST!

Local children recognised for their achievements at intu Bromley this Christmas

The Sandwich is Coming Home To Kent!