The Shawshank Redemption at The Churchill Theatre 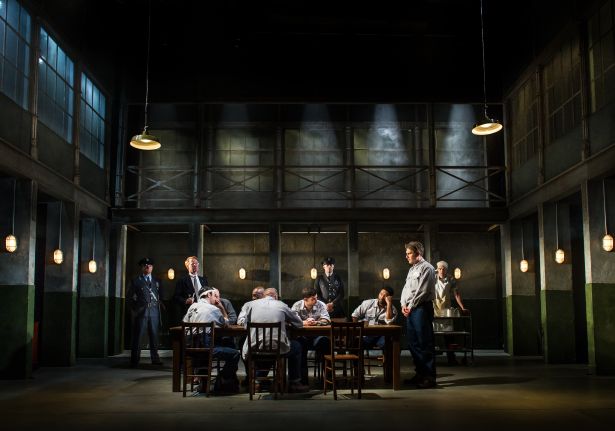 Paul Nicholls, Jack Ellis and Ben Onwukwe will star in the 2016 UK Tour of The Shawshank Redemption. Following a hugely successful 2015 tour, Bill Kenwright’s production, inspired by the classic film and based on the short novel by Stephen King, begins performances 31st August at Theatre Royal Windsor.

Directed by award-winning Broadway director David Esbjornson, this powerful and acclaimed production is adapted from Stephen King’s novella Rita Hayworth and Shawshank Redemption, which was made into the 1994 Oscar Award winning film The Shawshank Redemption and is regularly voted as the nation’s favourite film.

The Shawshank Redemption follows Andy Dufresne, a banker handed a double life sentence for the brutal murder of his wife and her lover, who finds himself incarcerated in the notorious Shawshank penitentiary. Unflinching in his protests of innocence, Andy strikes up an unlikely friendship with the prison fixer Red, and things take a slight turn for the better. However, when Warden Stammas decides to bully Andy into subservience and exploit his talents for accountancy, a desperate plan is quietly hatched…

The play examines desperation, injustice, friendship and hope behind the claustrophobic bars of a maximum security facility. The movie starred Tim Robbins as Andy Dufresne and Morgan Freeman as Ellis ‘Red’ Redding and was nominated for seven Academy Awards including Best Picture, Best Adapted Screenplay and Best Actor for Freeman.

PAUL NICHOLLS (Andy Dufresne) is best known and loved for his role as heart throb Joe Wicks in EastEnders, and has since appeared in acclaimed television programmes Grantchester, Death in Paradise and The C Word. Paul made his West End debut in Long Day’s Journey Into Night at the Lyric Theatre before appearing in Festen (Lyric, West End) and Vincent in Brixton (National), both directed by Rufus Norris. He has also appeared in several plays at the Tricycle, Bush, Hampstead and Almeida. 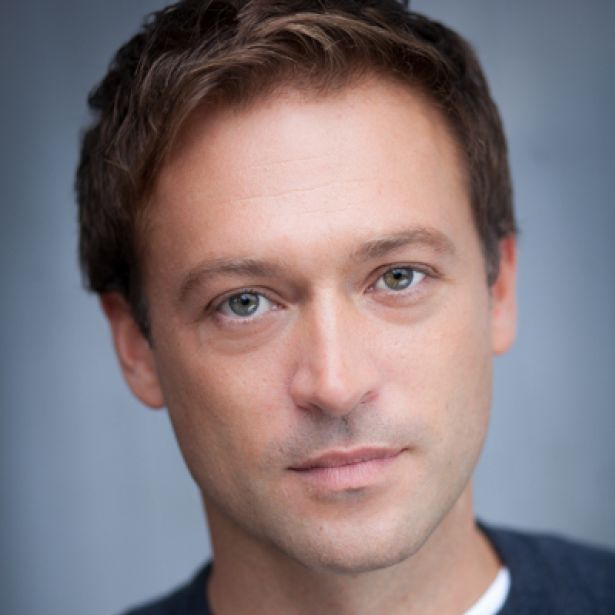 BEN ONWUKWE (Red) boasts a 30 year stage career having appeared in productions at The RSC and the Royal Court Theatre. Television credits include EastEnders, Coronation Street and Doctors but his most prominent role was as Stuart ‘Recall’ McKenzie in London’s Burning, a character he played for over a decade.
Keeping them in line, JACK ELLIS will play the part of Warden Stammas. Jack is best known for his role as prison warder Jim Fenner in the hugely popular ITV television series Bad Girls, in which he appeared for seven series.  Jack’s television credits include Prime Suspect and Coronation Street. His theatre credits include Sam Mende’s production of Richard III (Old Vic, World Tour and Brooklyn Academy of Music in New York), Great Expectations (Vaudeville) and Yaël Farber’s production of The Crucible (Old Vic).

Stephen King is one of the most popular authors of contemporary literature and has written 54 published novels which have sold more than 350 million copies around the world, many of which have been adapted into feature films.

David Esbjornson is an award-winning international director and his work includes the Broadway debut and West End productions of Driving Miss Daisy starring Vanessa Redgrave, James Earl Jones and Boyd Gaines, for which David received the Whatsonstage Award for Best Revival for the West End run. In 2005, he directed the West End premiere of Aaron Sorkin’s A Few Good Men, produced by Bill Kenwright and starring Rob Lowe.
This powerful acclaimed production is adapted by Owen O’Neill and Dave Johns with design by Gary McCann and lighting by Chris Davey.

The Shawshank Redemption at The Churchill Theatre