The SPRK+ from Sphero – The Toy To Have This Christmas

As far as exciting toys go, robots are right up there with some of the very best. In the past, these robots were very basic; they moved a little bit, they spoke a little bit, they carried out a few functions. But in the end, they weren’t that great, and the new owners soon got a little tired of them. Fast forward to 2017, and we have the SPRK+, an innovative, interesting, radically improved kind of robot that not only keep the kids (and adults) occupied, but educates them too. 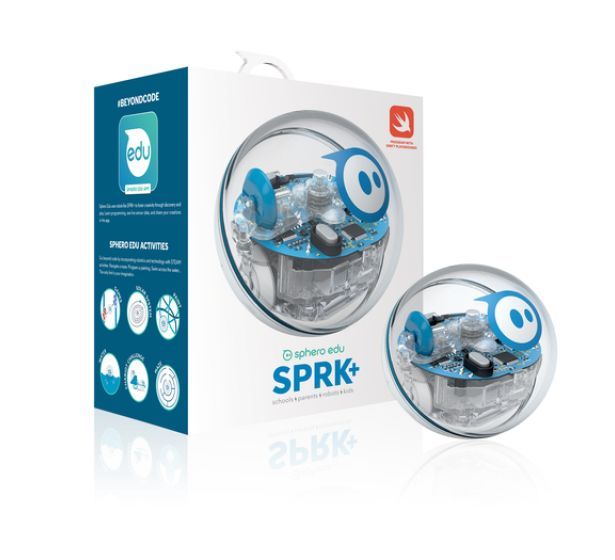 The SPRK+ is made by Orbotix, and is part of the Sphero range of robotics, so it has a great pedigree. Like its predecessors, this little, spherical robot is controlled via a smartphone, or through a tablet, but the SPRK+ has something extra – you can actually program it yourself. Using those same tools you can program the robot to move in any direction, to turn around, to speed up or slow down, to do whatever it is you want it to do. Now that’s different – and that’s why the SPRK+ is so much fun. Your children will be learning (coding is so important, and will become more so as time goes on) as they play, and that is the ultimate when it comes to a parent’s reason for buying.

And the great news is that this robot is scratch resistant and waterproof, so it will put up with anything and everything that is thrown its way – and it can easily be cleaned up too, should it need to be. 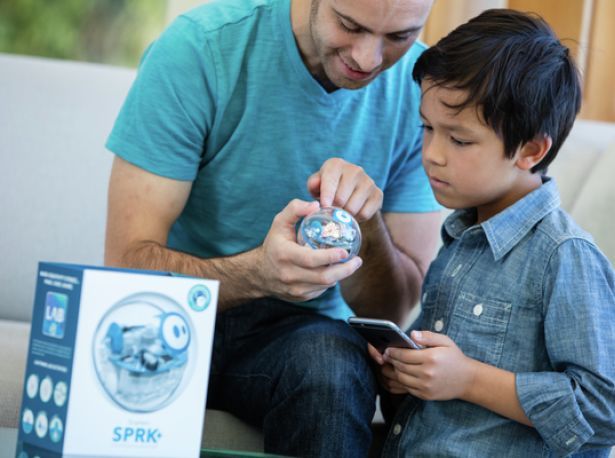 Charg1ing the unit takes up to three hours, and that is the first thing that will need to be done, so make sure you open this box early if you’re giving it for Christmas and the children want to play with it. Or charge it up beforehand so that it’s ready to go as soon as the wrapping paper is removed.

If you’ve never done any programming before, you can download readymade programs from the website, or from the community pages where people have uploaded their own. These will give you an idea of what the SPRK+ can do, so that when it’s your turn to get creative, you can decide how and where to make it move. 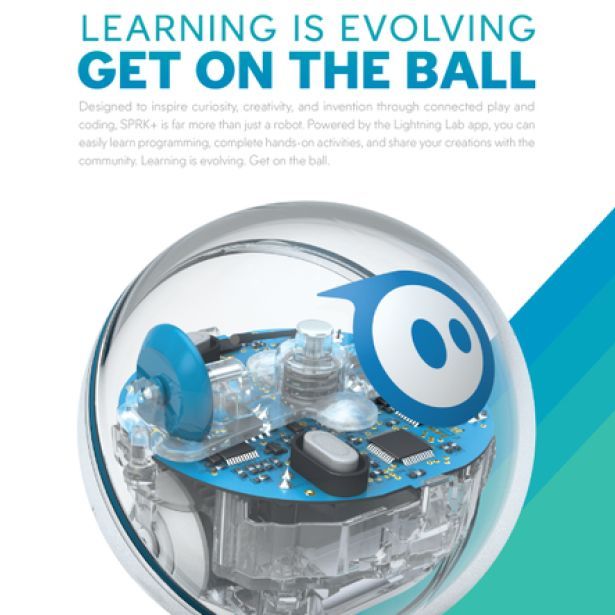 The SPRK+ from Sphero – The Toy To Have This Christmas