There are few shows I can think of that embody the golden age of stage, screen and music quite as beautifully as That’s Entertainment. This fabulous, feel good show is jam packed full of melody after melody, and you will know them all. 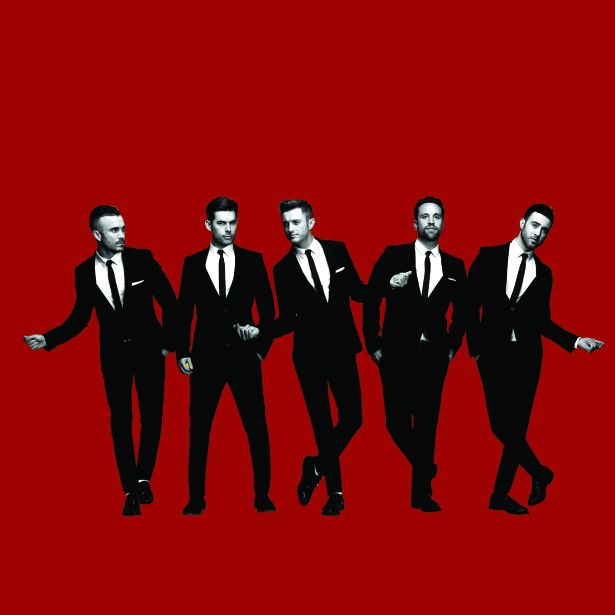 I wasn’t entirely sure what to expect when I entered the Orchard Theatre’s comfortable auditorium, but as the overture began and I began to pick out tunes that I not only knew but had grown up with, I began to understand – this wasn’t any old show with any old song and dance numbers in it. This was something special.

And then the dancing started. Sequins and sparkles and tophats and tails leapt across the stage in perfectly synchronised movement that was reminiscent of the musical movies from the 1940s and 1950s – Fred Astaire, Ginger Rogers et al. It was quite a sight and one that made my heart soar as I watched, absolutely rapt with joy.

Now, one would think that two hours of song and dance numbers from the past (including some absolute treats such as The Trolley Song from Meet Me In St Louis, a Rat Pack tribute, and a rather wonderful and rousing compilation of Cockney knees up tunes that even included the ensemble playing spoons) would be enough. But as an audience we were given even more than that – interspersed between the excellent, joyous, and, at times, heart breaking musical numbers (all performed with such perfection and professionalism it was breath taking) were The Overtones. This incredible group is the embodiment of doo-wop music, a living, breathing, absolutely up to date version of the greats of the past such as Frankie Valli, The Drifters, Roy Orbison and more.

They created a sense of occasion about the entire evening, with their fun dancing, wonderful song choices and fabulous harmonies.

Combined, the two perhaps seemingly disparate elements of showbusiness came together to great one of the most toe tapping, sing-along, finger clicking evenings I’ve had in a long, long time.

That’s Entertainment runs at The Orchard Theatre until 28th May.